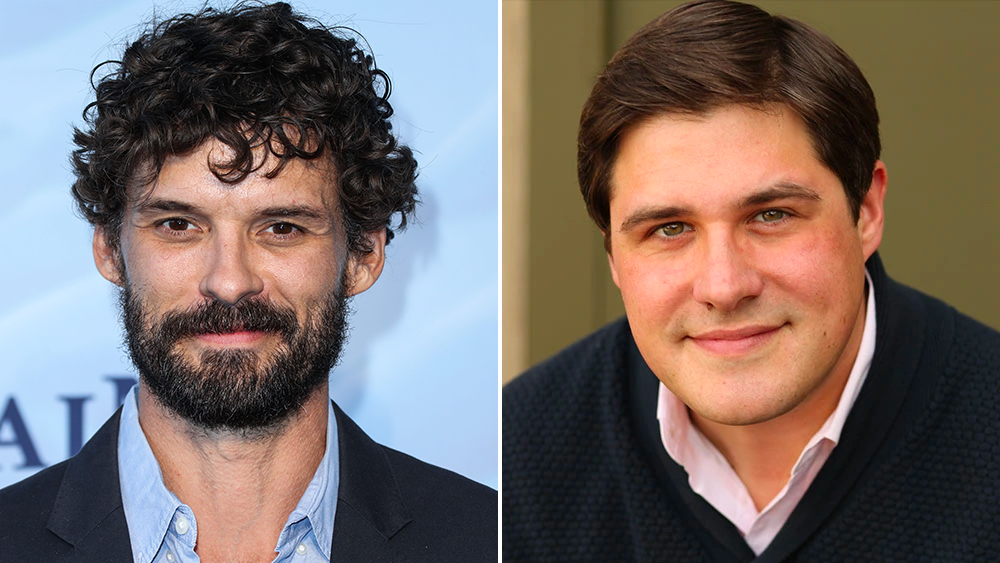 Rapoport serves as showrunner and executive producer alongside Paul Feig and Dan Magnante for Feigco Entertainment, and Ben Karlin. Lionsgate Television is the studio.

Davis is repped by UTA and Kipperman Management. Tobolowsky is repped by Framework Entertainment and Innovative Artists.

Netflix To Double Size Of Production Hub At Shepperton Studios