MOLLY-MAE Hague panicked as she struggled to parallel park her £32k Range Rover – and almost got "flattened by a lorry".

The 22-year-old star confessed that she thought she'd never be able to pull off the parking technique, having passed her driving test earlier this year. 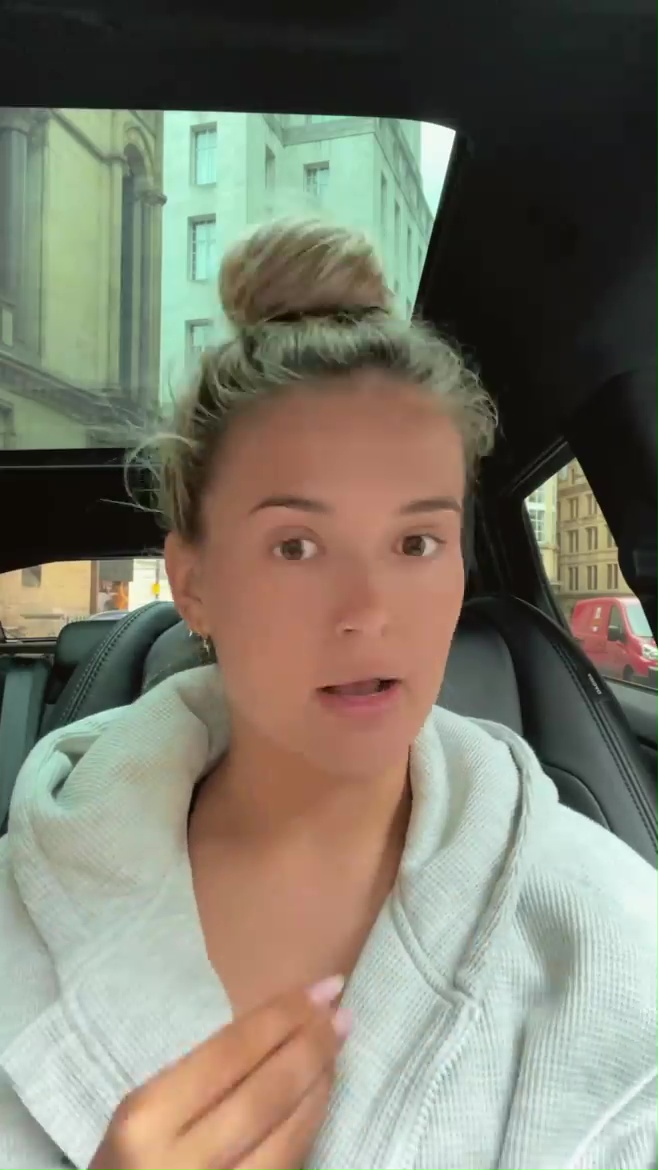 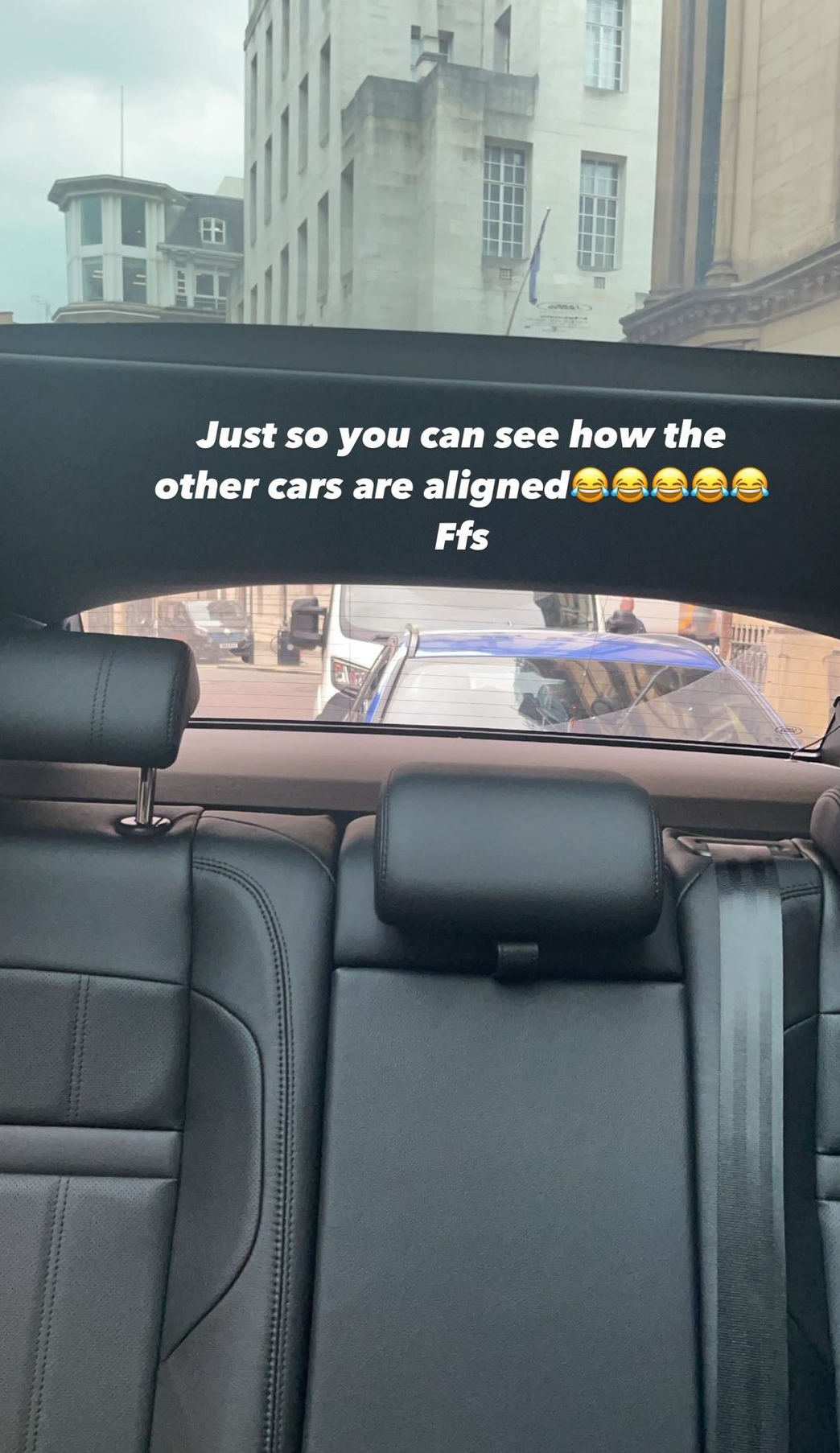 Taking to her Instagram Story, Molly filmed herself sat in the car as she explained the situation.

She told followers: "I'm in the funniest situation right now, my car is stuck out basically in the centre of the road because once again your girl can't parallel park.

I don't think I'll ever be able to park in general, to be honest.

"I don't know if I need to take some lessons in parking because it's the one thing I really, really do struggle with."

She went on to tell fans that her morning had got off to a bad start after getting to the gym early only to find that it was closed for the day, adding: "I'm just trying to stay calm.

"I'll just wait in the car and wait to get flattened by a lorry!"

The influencer then shared a photo through her rear window, explaining: "Just so you can see how the other cars are aligned, for f***'s sake!" 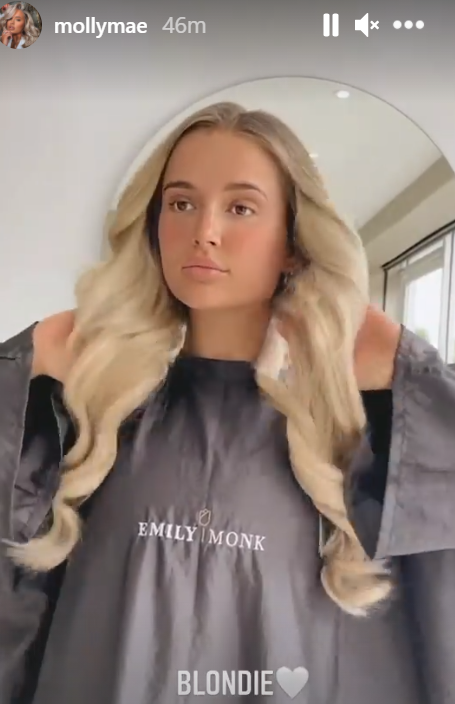 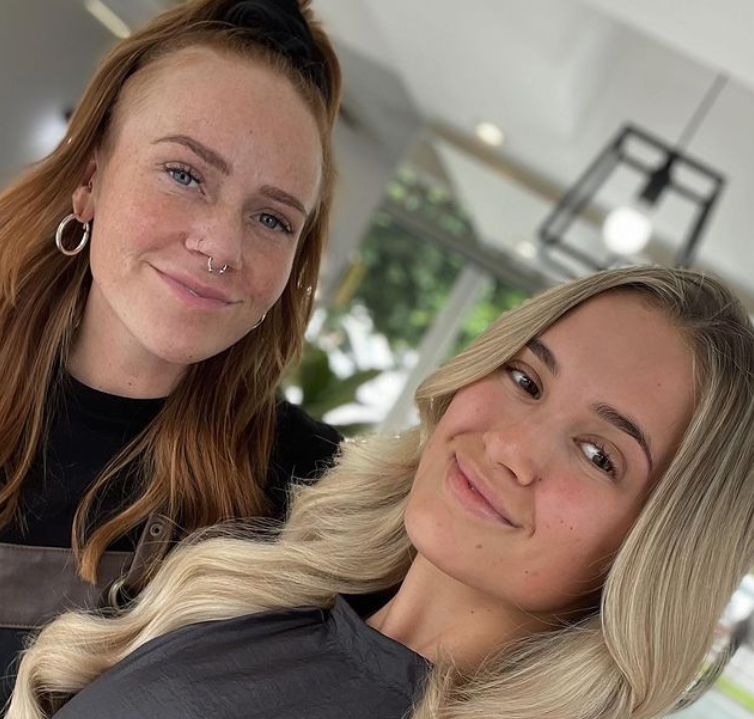 Thankfully Molly's day ended up improving, as she went to get her hair done by close friend Emily Rose Monk.

Showing off her luscious blonde locks after getting her extensions put in, Molly reposted a selfie alongside Emily that the stylist had posted.

She wrote: "You're just everything. Love you."

Molly shot to fame in the 2019 series of Love Island, where she met boxer boyfriend Tommy Fury – with the pair still loved-up to this day and recently celebrating their anniversary.