Money Heist will officially be coming to an end with its fifth season as fans find out what will happen in the final heist. The new series is also introducing a new star to its cast called Miguel Ángel Silvestre – here’s everything you need to know about him.

Who is Miguel Ángel Silvestre in Money Heist?

Spanish actor Silvestre has been cast in the final season of Money Heist.

The news was announced when Netflix confirmed La Casa de Papel will be coming to an end as filming began on part five.

Silvestre is well-known for starring in a number of Spanish and international roles, as well as being no stranger to Netflix series thanks to his parts in Narcos and Sense8.

The 38-year-old began his career in 2004 with a small part in the Spanish sitcom Mis adorables vecinos. 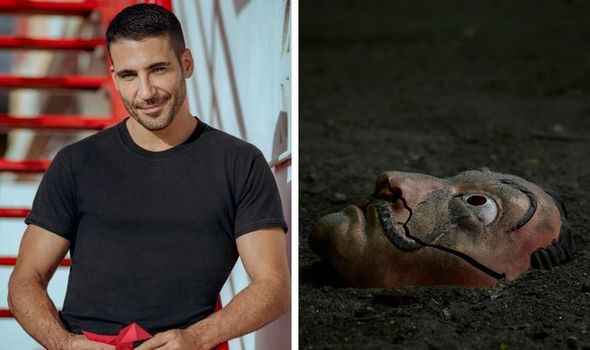 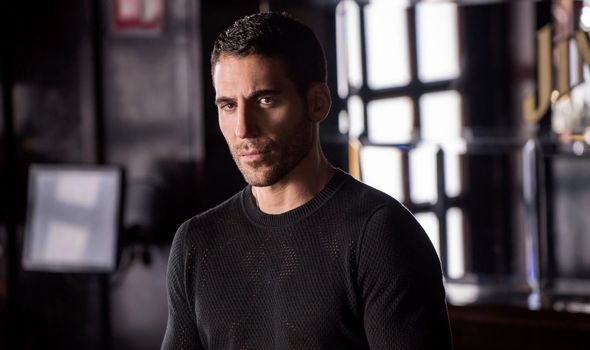 However, he rose to prominence playing the character of Alberto Marquez in Spanish series Velvet.

Fans may also recognise the star from playing Lito Rodríguez in the series Sense8.

Most recently, the Spanish actor has played the real-life member of the Cali Cartel, Franklin Jurado, in Narcos. 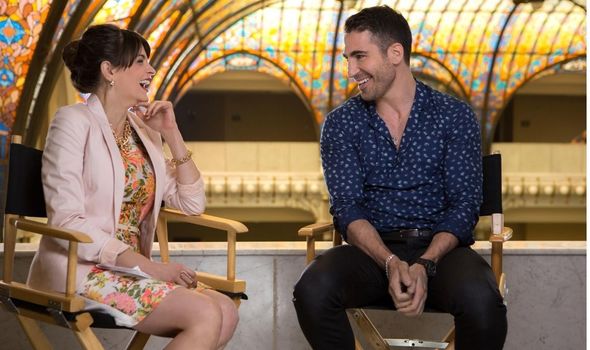 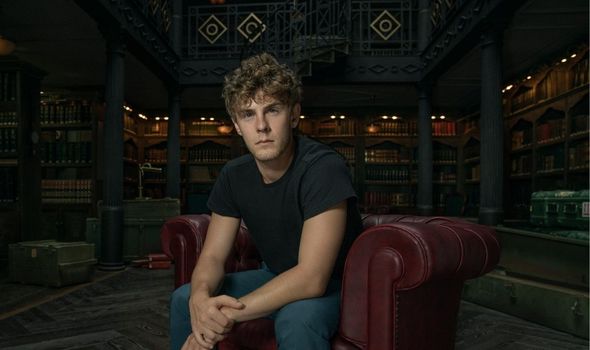 He will be joining the Money Heist cast alongside The Applicant actor Patrick Criado as well.

While it has not been confirmed what roles they will be playing, the creator teased they will be the Professor’s (played by Alvaro Morte) “opponents” in the final season.

“In this case, in pure war film genre, we also look for characters whose intelligence can measure up against The Professor’s.”

Silvestre also took to Instagram as soon as the news was announced he would be joining the show.

Alongside an image of the classic mask, he wrote: “Here we go, here we go! Mother of God, how exciting!”

The new season will be the final outing for the gang on Netflix, as they heist finally comes to an end.

Pina also teased what will happen in part five of the hit Spanish show to Entertainment Weekly.

He revealed how the new outing will see the gang head into war as they avenge Nairobi’s (Alba Flores) death.

He added: “We are moving from a chess game – a mere intellectual strategy – to a war strategy: attack and contention.

“Adrenaline is within Money Heist’s DNA. Every thirty seconds things take place and disrupt the characters, a turn of the screw to the action.

“The adrenaline mixed with feelings arising from absolutely complex, magnetic, unforeseeable characters will continue until the end of the heist to the Bank of Spain.

“However, the gang will now be pushed into irreversible situations, into a wild war. It is the most epic part of all the parts we’ve shot.”

Money Heist seasons 1-4 are available to stream on Netflix now.

END_OF_DOCUMENT_TOKEN_TO_BE_REPLACED

END_OF_DOCUMENT_TOKEN_TO_BE_REPLACED
Recent Posts
We and our partners use cookies on this site to improve our service, perform analytics, personalize advertising, measure advertising performance, and remember website preferences.Ok