MP Esther McVey was reminded of her time hosting GMTV in the late '90s today – but when asked, Lorraine Kelly said she "can't remember" much about working with her on the show.

The 51-year-old politician appeared on Good Morning Britain to talk about the Tory leadership race with host Susanna Reid asking Lorraine about her former co-star during a live crossover link. 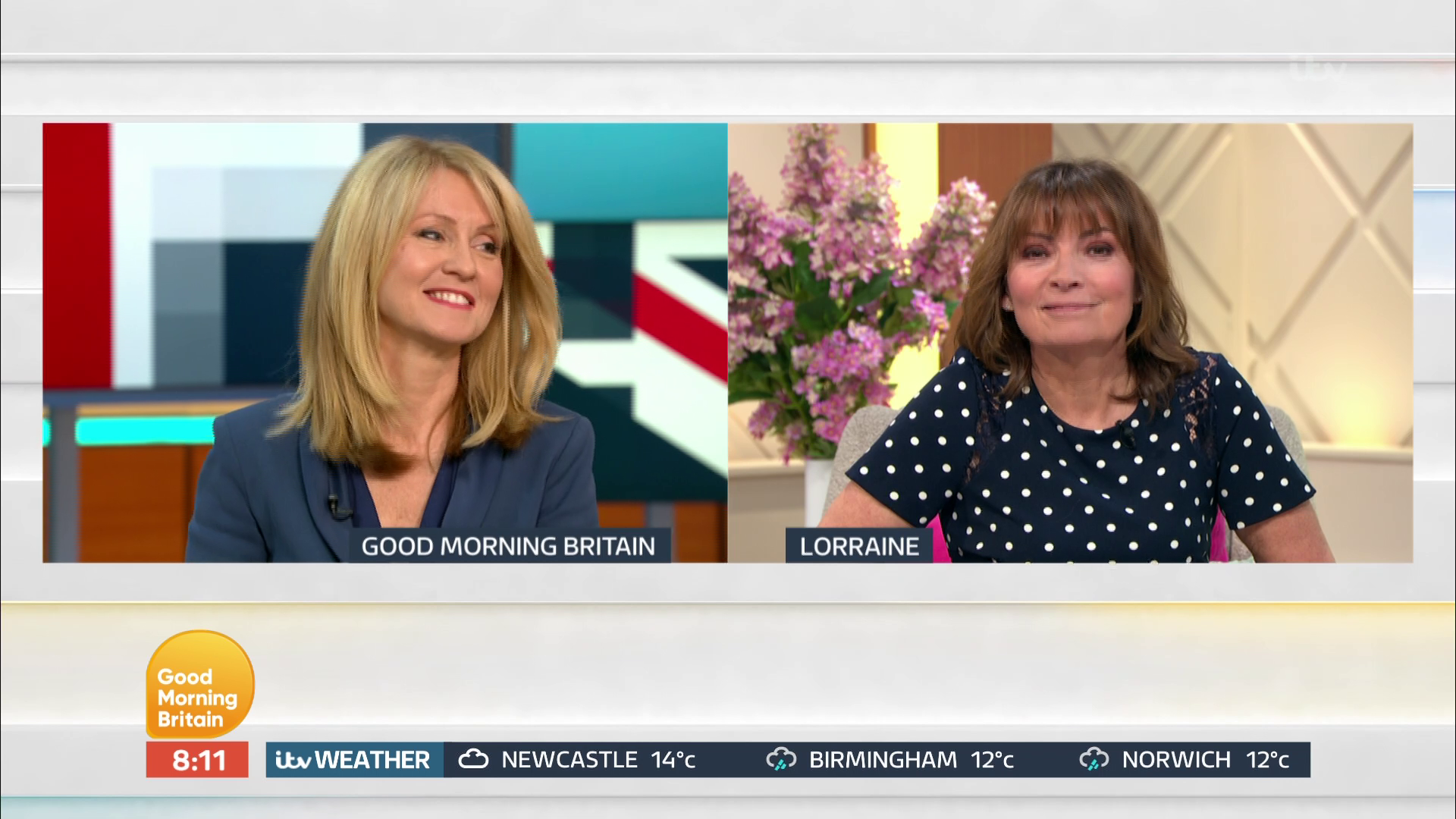 GMB had aired a short clip of Esther presenting the breakfast show and as Susanna crossed over to Lorraine she asked:  "Do you remember Esther McVey from her GMTV days?"

She then swiftly moved on to what viewers could expect from her upcoming programme.

Later in the show during another crossover, host Piers Morgan cheekily asked: "So you got on with Esther then, Lorraine?" 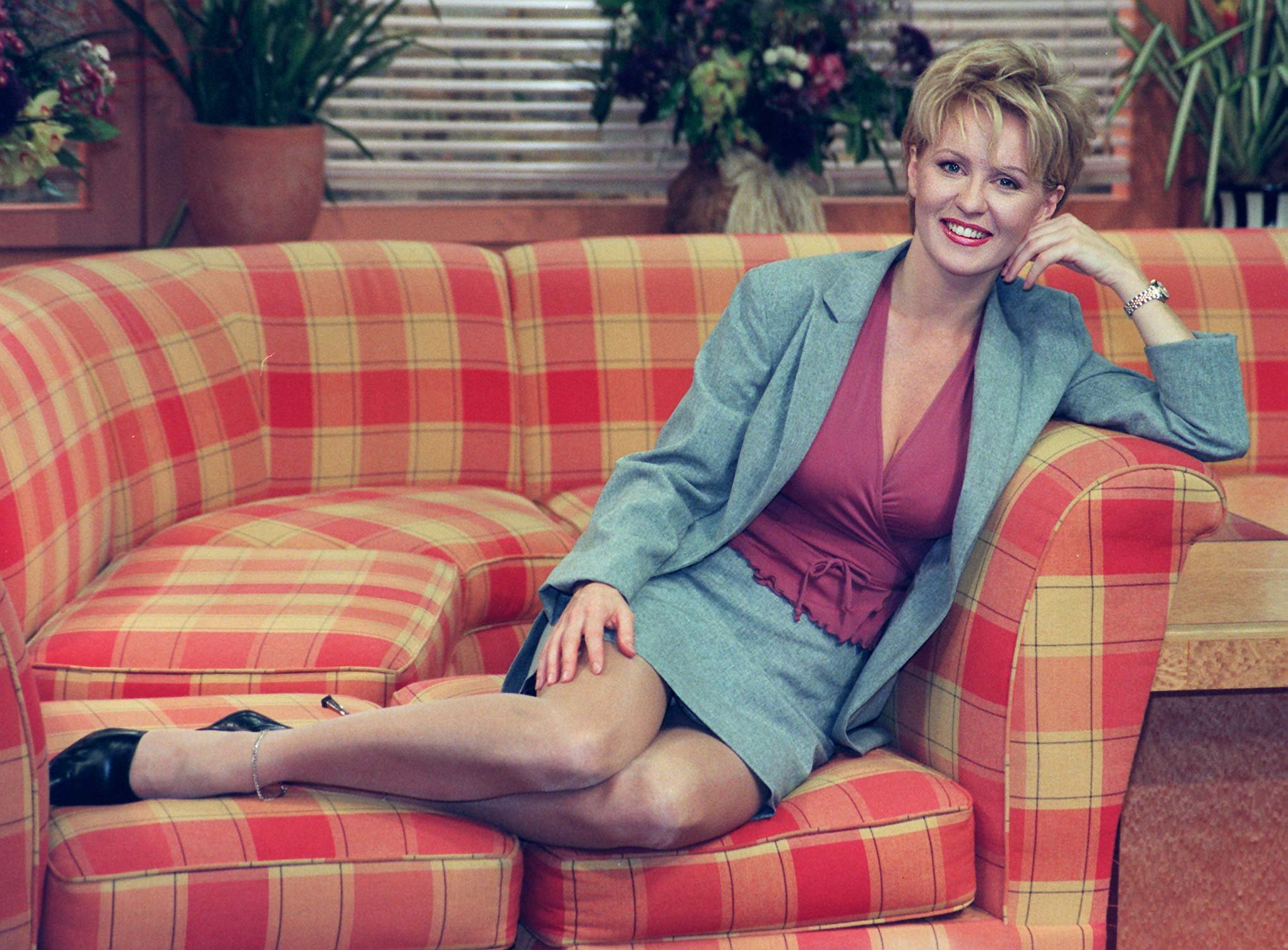 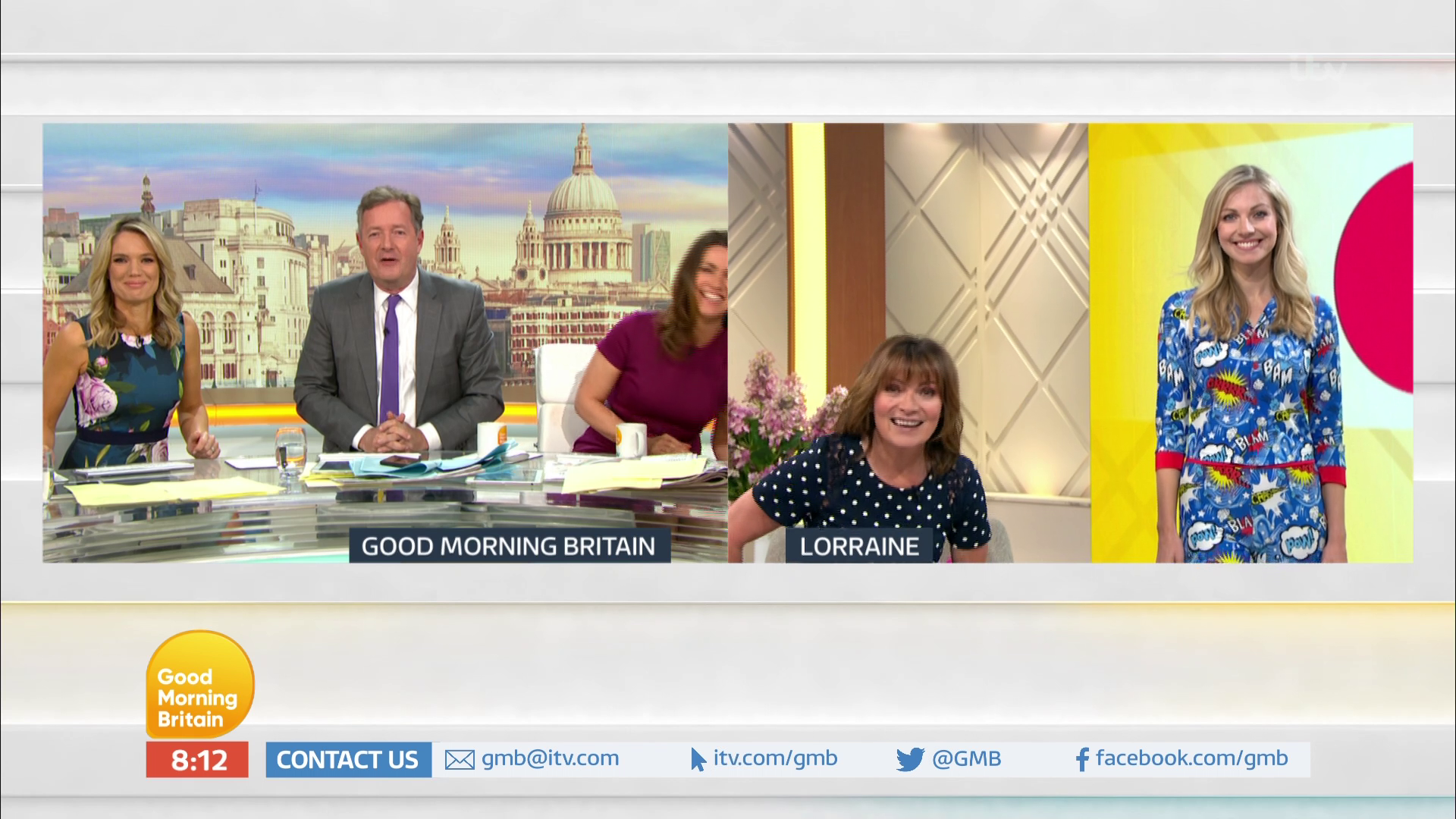 "I really don't. It was an awful long time ago."

Breaking into laughter, Piers added: "Oh, if looks could kill she'd be six feet under."

Turning to Susanna, he added: "I'd love to hear the back story behind that."

When asked by The Sun Online what she didn't like about McVey, The Sun columnist said: "Nothing apart from her politics! 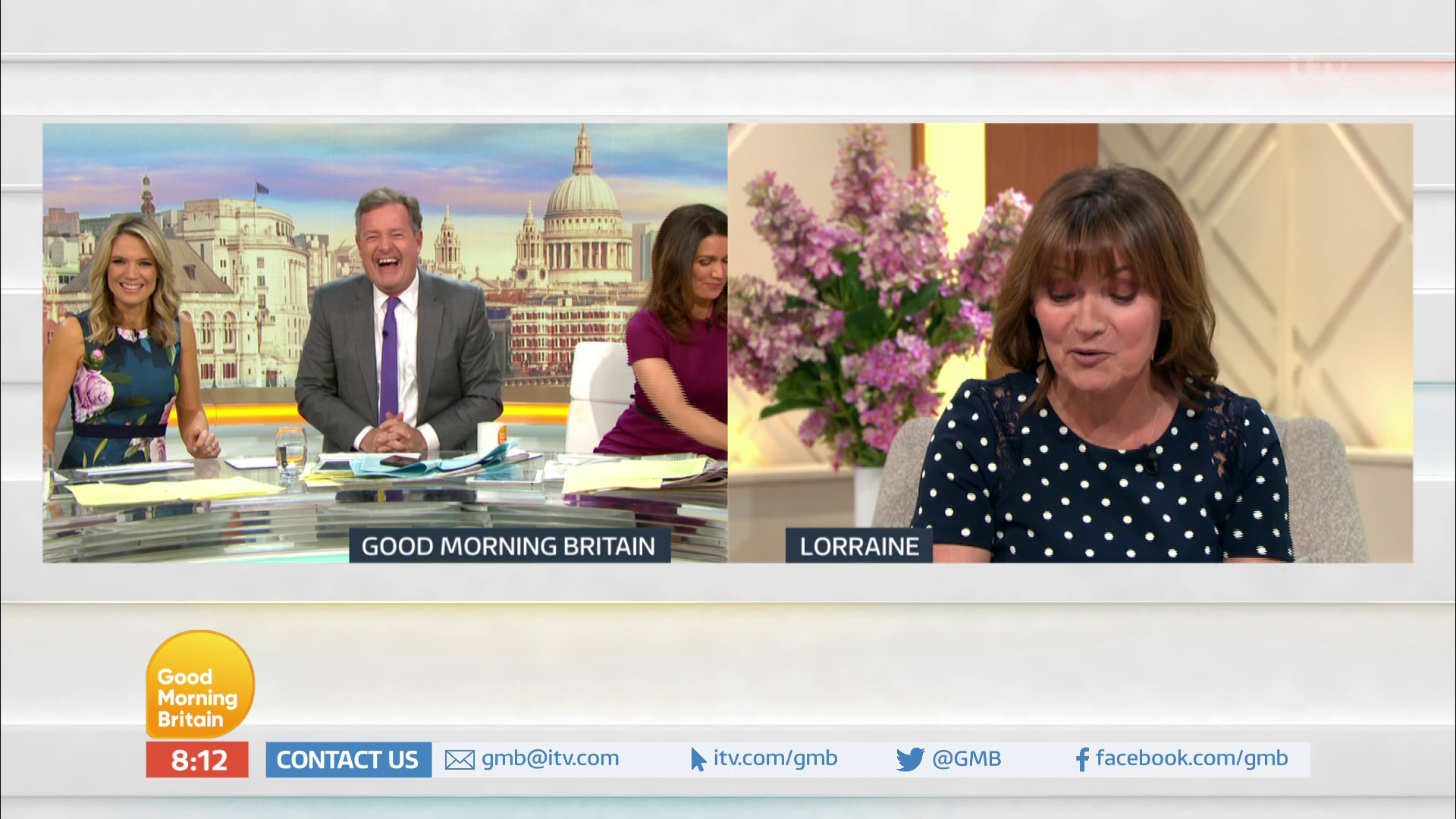 Ms McVey came under fire last month when she said that it should be up to parents if they want to withdraw their primary school children from lessons on same-sex relationships.

The staunch Brexiteer told Sky News at the time: "I believe parents know best for their children.

"While they’re still children – and we’re talking primary school [age] – then really the parents need to have the final say on what they want their children to know."

The MP faced backlash from other politicians within her own party, as well as the general public, for the comments that many saw as a bid to woo the extreme right wing of the Tory party as part of her bid to become the next PM.

She's already vowed to leave the EU with or without a deal, wants to slash international aid spending and splash out more on police to cut crime.