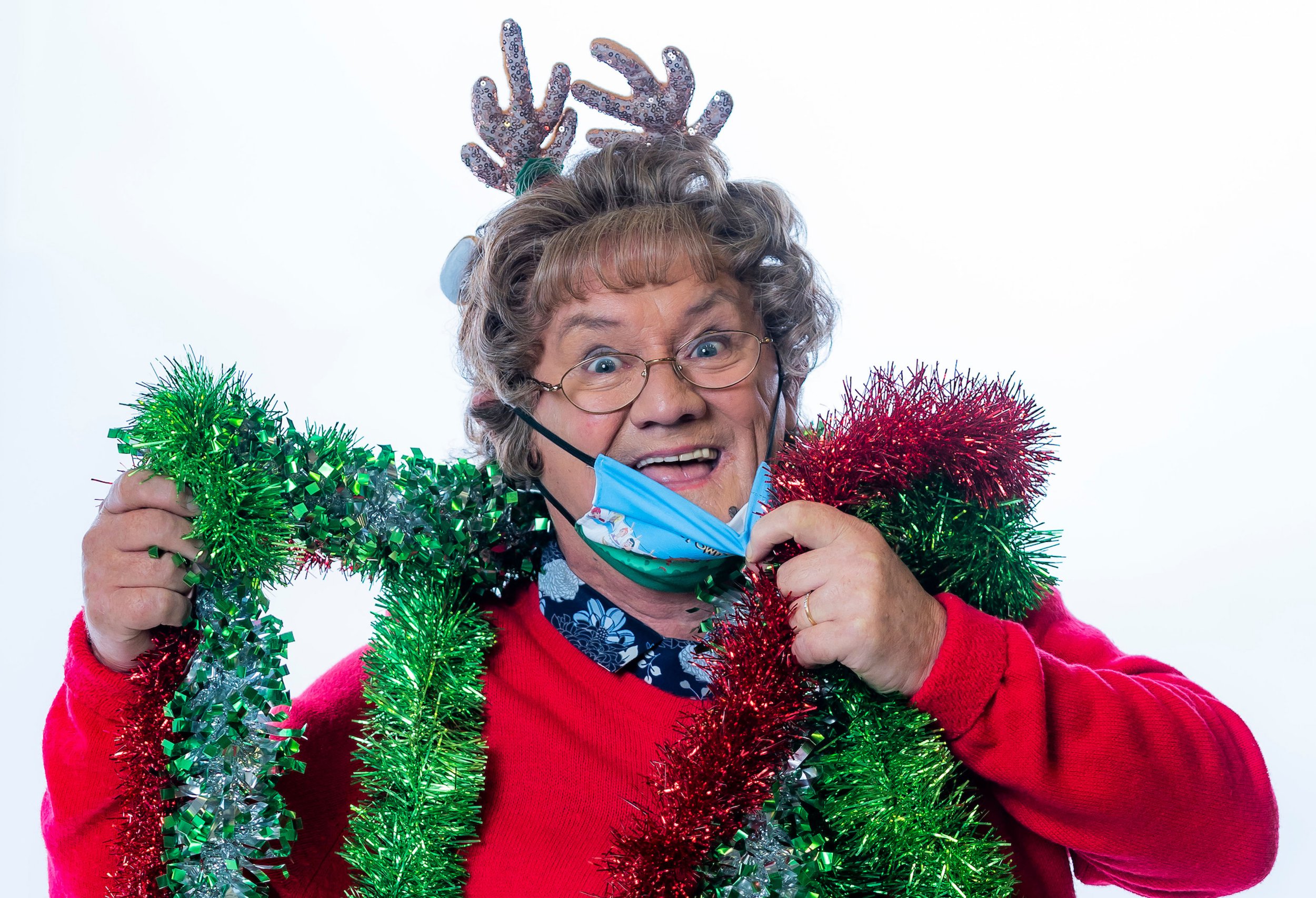 Mrs Brown’s Boys has been criticised on social media, after the New Year’s special was dubbed ‘worse than tasting positive for Omicron’ by disgruntled viewers.

The recent episode was slammed as Brendan O’Carroll returned as the titular Mrs Brown on New Year’s Day.

The second of the new festive episodes saw The Browns get a visit from Uncle Mickey, who was returning from prison.

Viewers criticised the episode – and even called for the series to be cancelled on Twitter.

One joke in particular provoked a negative reaction online, which saw the character Grandad say: ‘There was murder in the flats last night. A man was beaten to death with a fish.’

He added: ‘They think it was Jack the Kipper!’

‘Fingers crossed that 2022 is the year that Mrs Brown’s Boys gets cancelled,’ one viewer wrote.

‘Please put this show out of its misery,’ one more user said.

There were some who were highly positive about the sitcom though, with one writing: ‘I rly don’t know why everyone hates mrs brown’s boys it’s our favourite sitcom in my family.’

Another jumped in to defend the show against the backlash by writing: ‘As a huge Mrs Brown’s Boys fan and to all the ones who say it’s ruined 2022.

‘Why don’t those haters create, write and pitch their own comedy creations to the networks?

‘Then, get a 10+ year career out of your show, 10+ year sell out tours, films, merchandise and BAFTA awards.’

It comes after Brendan recently revealed the one very famous set of guest stars who he would love to have on the show in the future.

‘Normally we would never have famous people as guest stars on ‘Mrs. Brown’s Boys’. It’s not something we do,’ he told the Daily Star.

‘But the one thing I would love to do is have Bono and U2 on. I would get them to play Foley’s at the end of the episode.’

Mrs Brown’s Boys is available to stream on BBC