BRIANNE Dias shocked the world when she appeared on TLC's My 600-lb Life.

However, since then she has managed to turn her life around and maintain a healthier lifestyle. 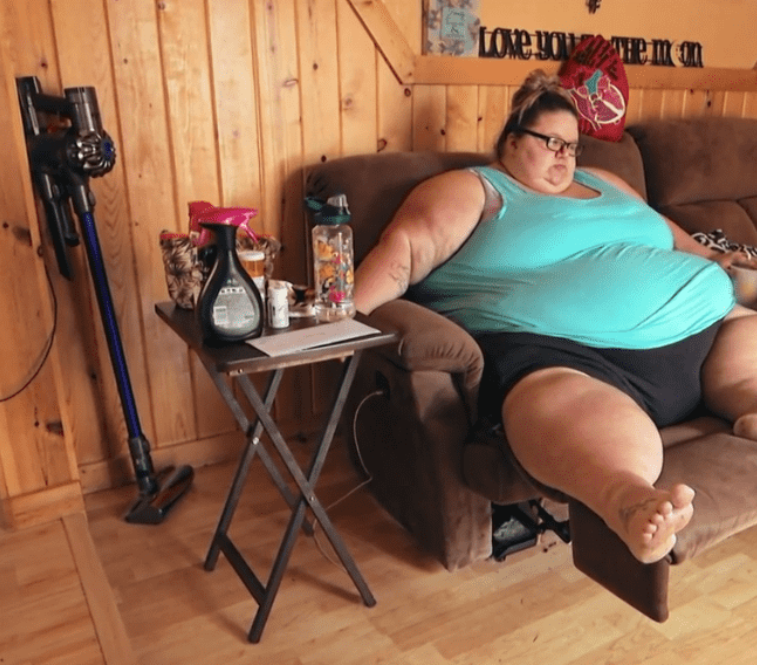 Who is Brianne Dias?

At the time it was revealed she weighed a whopping 787 pounds.

She revealed her weight issues started when her siblings came into the world, which left her feeling like her family ignored her.

Her father, a member of the air force, started to become strict towards Brianne and didn’t like her weight, which she told viewers "affected her mentally". 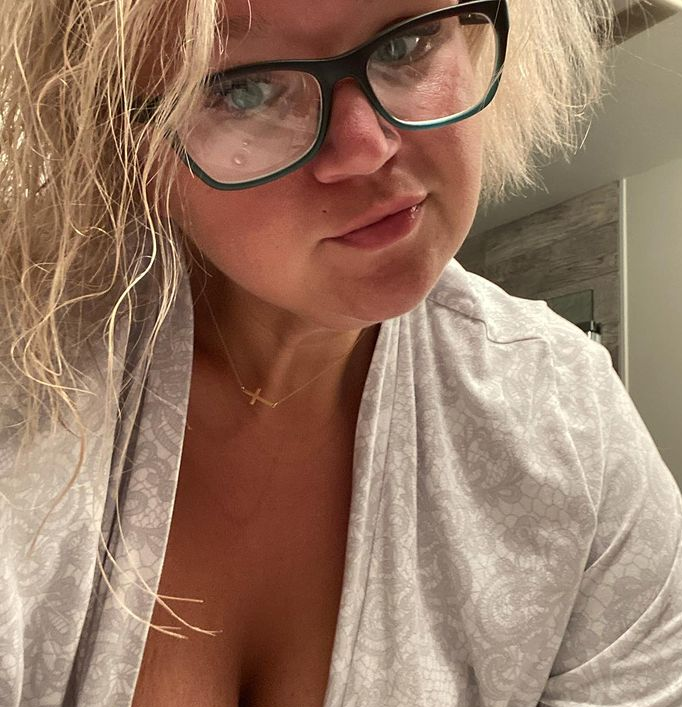 She then turned to food for comfort, and gained weight, leading to a downward spiral on her health.

Brianne reached 450 pounds at 20 years old, which continued to increase.

By the time she had gone to Dr. Now for help, she weighed more than 700 pounds and her father had cut off ties with her.

Dr. Now told her that if she did not lose weight, she could be bedbound for life, which gave Brianne the motivation to follow a strict health routine.

She then got the go-ahead to have weight loss surgery

Where is Brianne now?

Her life has changed dramatically, which also saw her divorce her husband of 14 years, Rick.

Since then she has moved on and got engaged to a new man.

Brianne is also pregnant and due to have her baby in 2022, but the reality star revealed she was expecting twins but sadly one of them died in the womb.