Natalie Portman and Lupita Nyong’o are to star in a limited series adaptation of Laura Lippman’s book Lady In The Lake for Apple TV+.

The series will be directed by Honey Boy director Alma Har’el, who co-created and will co-write with Colony and The Man In The High Castle writer Dre Ryan. Lady In The Lake is produced by Jean-Marc Vallée’s Crazyrose and Bad Wolf America, the U.S. arm of the His Dark Materials producer. Endeavor Content is the studio.

The limited series takes place in 60s Baltimore, where an unsolved murder pushes housewife and mother, Maddie Schwartz, played by Portman, to reinvent her life as an investigative journalist and sets her on a collision course with Cleo Sherwood, played by Nyong’o, a hard-working woman juggling motherhood, many jobs and a passionate commitment to advancing Baltimore’s Black progressive agenda. 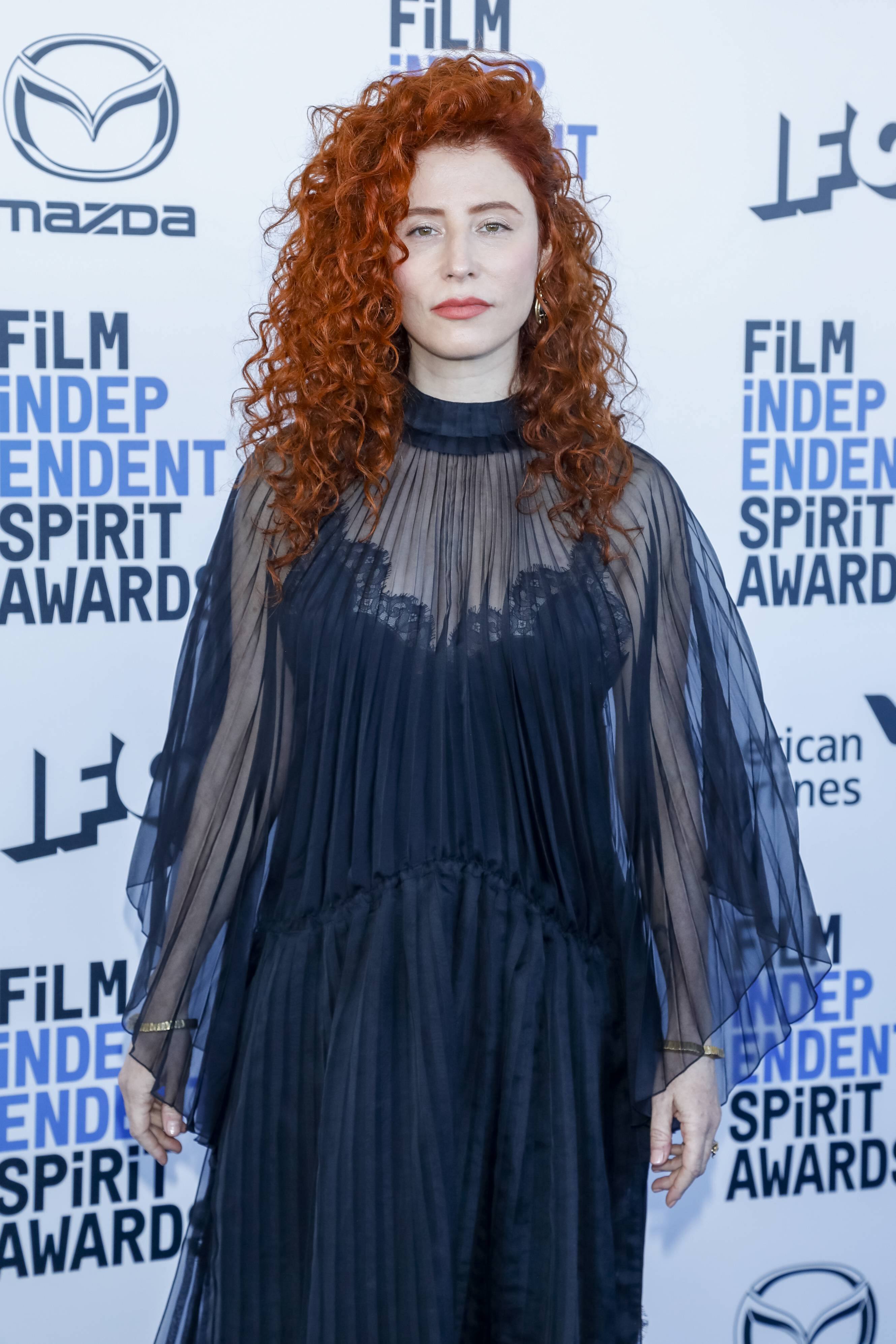 Vallée and Ross exec produced Big Little Lies and Sharp Objects and are working on Gorilla and the Bird at HBO and Players Table starring Sydney Sweeney and Halsey for HBO Max. Bad Wolf is also behind HBO’s The Night Of and Industry and Sky and AMC fantasy drama A Discovery of Witches.