CBS’s popular crime series has become infamous for its tantalising cliffhangers over the years, but many NCIS viewers felt this week’s episode took things a step too far. After teasing a long awaited romantic moment for the show’s most popular pairing. ‘Ellick’ supporters were left high and dry once again, prompting enraged reactions on Twitter.

The 18th season of the long-running TV staple returned this week for its 14th episode, ‘Unseen Improvements’.

Despite being put under indefinite suspension, Leroy Gibbs (Mark Harmon) found himself at the centre of yet another case. 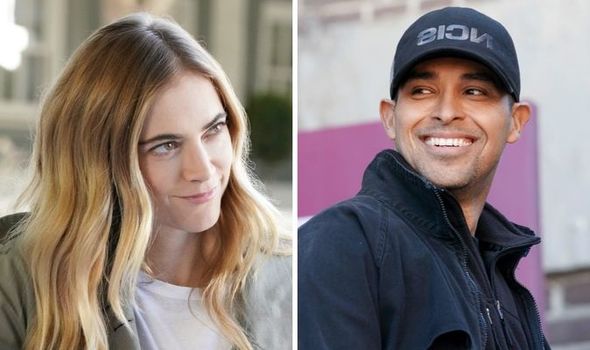 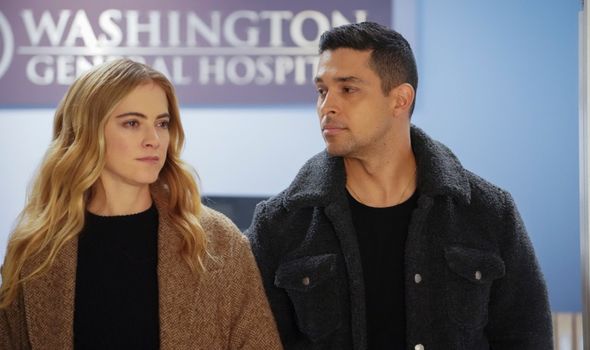 However, all eyes were on agents Ellie Bishop and Nick Torres’ frustrating side plot throughout this week’s episode.

Bishop and Torres’ ribbing was mainly spurred on by Dr Jimmy Palmer (Brian Dietzen), who recently got close to getting Torres to admit his feelings for his trusted partner.

They were encouraged to finally sit down and talk about their obvious feelings for one another after the past few years of stolen glances and not-so-subtle flirting. 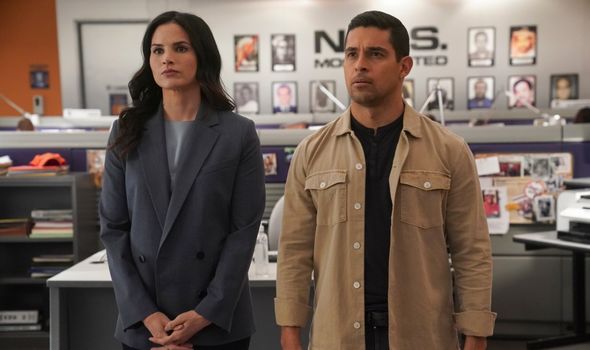 Many fans tuned in expecting to finally see the culmination of several seasons of waiting for the fledgling couple to actually get together.

Unfortunately, after building up ‘the talk’ for almost the entire episode, Bishop and Torres’ cosy elevator ride was cut short by the end of the episode.

It seems any actual confessions will have to wait until next week’s episode, ‘Blown Away’.

For viewers who have been waiting for the two adorable agents to finally admit their feelings since they met in season 14, tonight’s exasperating cliffhanger was simply a step too far.

One fan pleaded on Twitter: “Stop teasing us!! We need definitive proof in the next episode that #ellick is on.”

“You’re playing with us!” exclaimed another. “#Ellick fans are getting insane!”

And a third viewer fumed: “Please stop making fans wait. All that you guys are doing is p*g them off. We just want a kiss.”

Sadly, it appears their relationship will hit yet another hurdle when the series returns next Tuesday.

In the comments of the new promo, one disappointed fan said: “They better not have Nick and the new girl get together, not after the talk he had with Bishop.”

Other viewers have at least found solace in the fact that Bishop’s apparent jealousy towards Agent Knight could finally be evidence they need to prove she reciprocates Nick’s feelings.