NCIS fans were the first to spot a continuity error on the hit CBS show, 13 years after the episode premiered. This blunder involved fan favourite Anthony ‘Tony’ DiNozzo (played by Michael Weatherly).

Eagle-eyed fans who seem to be re-watching the police procedural drama picked up on a blunder that seemed to have them confused.

NCIS has been a success since it first aired in 2003. Its popularity garnered loyal fans who have continued to watch the show into its current 18th instalment.

With the loyal fans that re-watch NCIS and new fans that binge-watch, one of them took to moviemistakes.com to post their confusion. 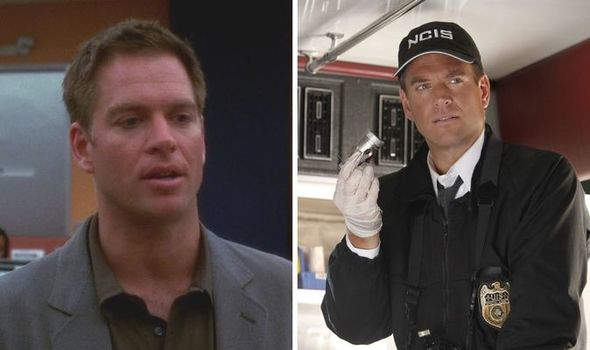 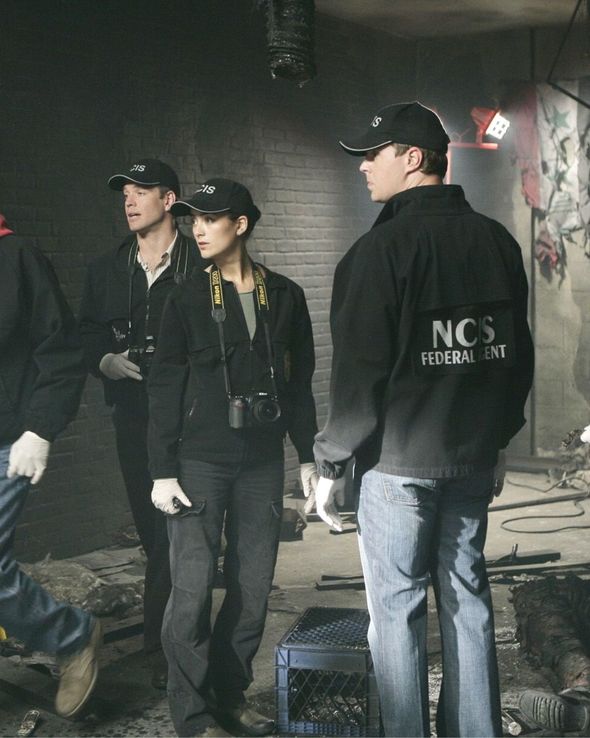 n season four episode 19, fans watched as special agent Rick Hall (Sasha Roiz) and James Nelson (Jacory Gums) from another NCIS team were led into a trap and killed in an explosion after receiving a tip-off.

As the one in charge, Tony was on the scene of the explosion when fans spotted the continuity error.

Alongside Special Agent Paula Cassidy (Jessica Steen) and the rest of the team, Tony was able to find out the identity of the bomber. 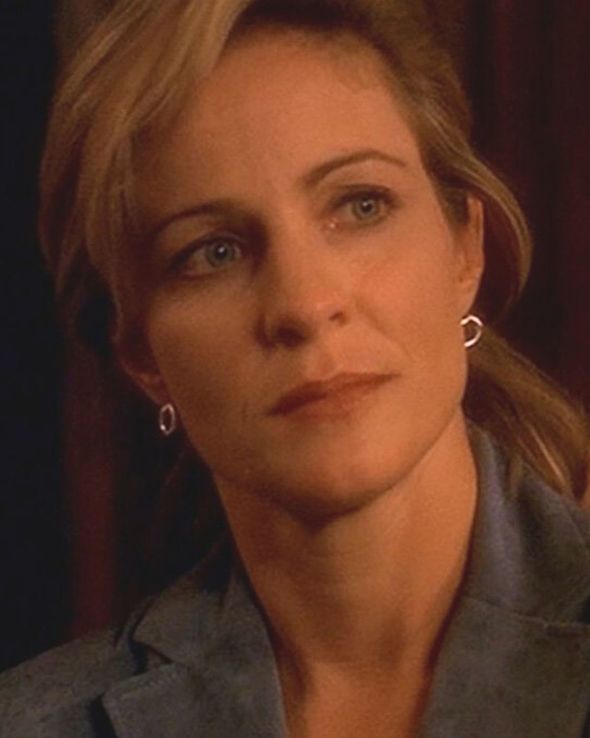 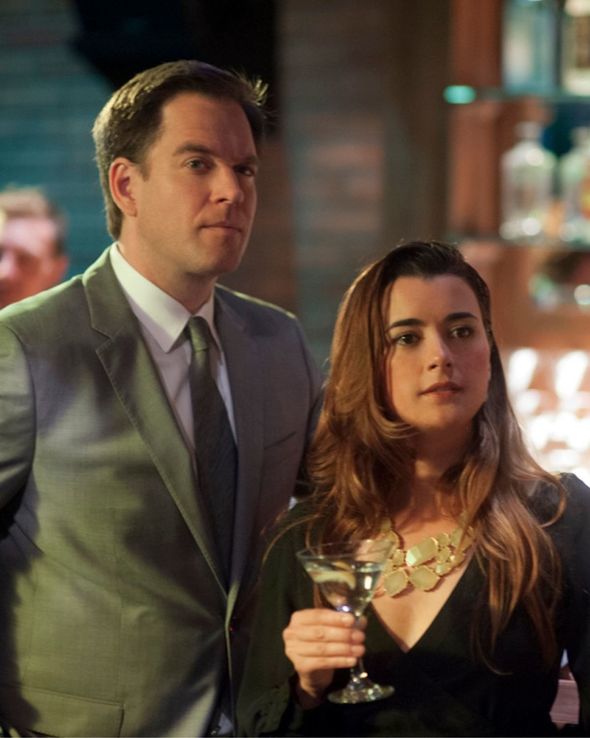 At the crime scene, Tony found a hole in the wall which the bomber used to escape.

However, it was confirmed that, as special agents when Rick and James were ultimately led to their deaths, they were in fact following a computer-generated voice the bomber used.

The bomber was head of the chapter for The Muslim Coalition for Peace.

Tony was one of the few original characters at NCIS until he retired – in 2016.

In the episode titled Family First, viewers watched in sadness as he permanently resigned from the NCIS team.

Giving up his role as Senior Field Agent, Tony wanted to move to Paris and devote his time to raising his daughter, Tali.

With Ziva seemingly killed after an explosion at her home in Israel, Tony left to ‘look for answers’ and raise their child.

Fortunately, the blunder didn’t distract fans too much from the emotional storyline.

All episodes of NCIS are available to stream on CBS