‘NCIS’: How Long Does It Take to Film an Episode of ‘NCIS’? 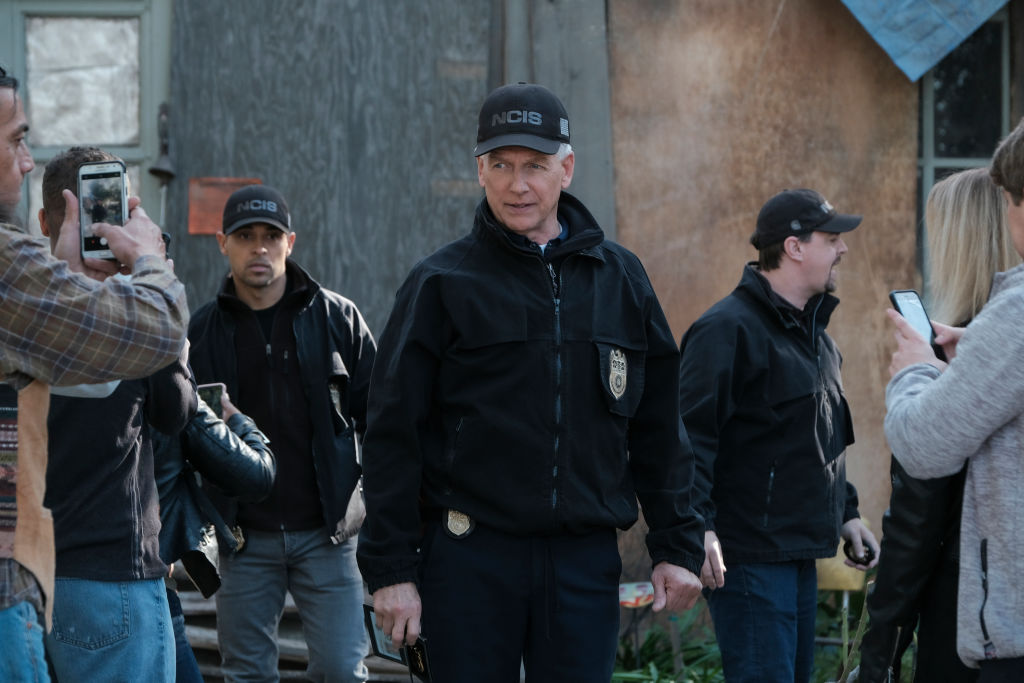 During an interview with CBS about NCIS Season 9, AveryC. Drewe, supervising producer for NCIS, says a lot of work goes onbehind the scenes as soon as a script comes in. No time is wasted because eachshow requires a quick turnaround:

If there’s a technical issue, if the editor wants to communicate with the director, the flow begins the minute the camera starts rolling. Once it’s out of the camera, it’s technically in post production’s hands.

How long does it take to film an episode of ‘NCIS’? 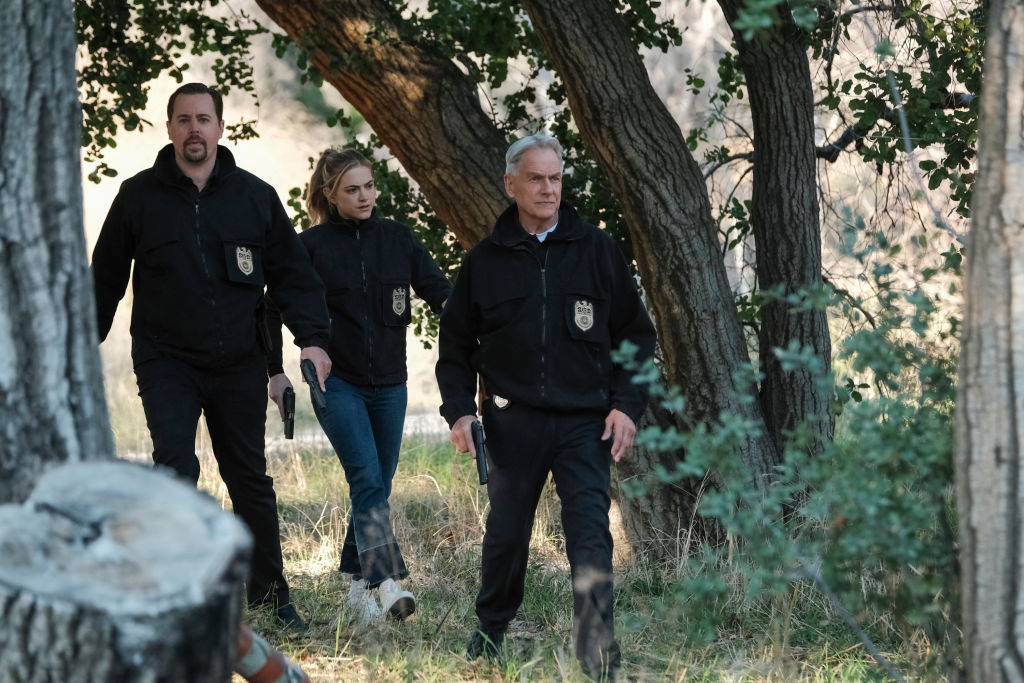 Gregory Gontz, NCIS supervising editor, says it takeseight days to film one episode. After filming, a lot goes into making sure theepisode is as polished as it can be. “It’s an eight-day shoot on NCIS,so they’ll shoot, say, on a Monday, and I get those dailies on a Tuesday,”Gontz told CBS. He says he starts his work after the episode is filmed, so he’salways a day behind. It takes him roughly three days to edit, add music andsound effects, and review his work:

I’m always one day behind the shooting. So, on the ninth day, I’ve edited pretty much all the footage that they’ve shot up until that point. And they give us three days to do what’s called an editor’s cut, and in those three days, I’m putting temporary music in, sound effects, and I’m shaping the show, because the scenes have a different life as individual scenes than when you put them together as a show.

So, it takes me about a day and a half to watch it all cut together. I’ll usually show my cut to the director about three or four days after they finish shooting.

Gontz says the directors and producers each get three daysto finalize edits and then they go through a process called “walk the show,” whereno one is allowed to make further changes. 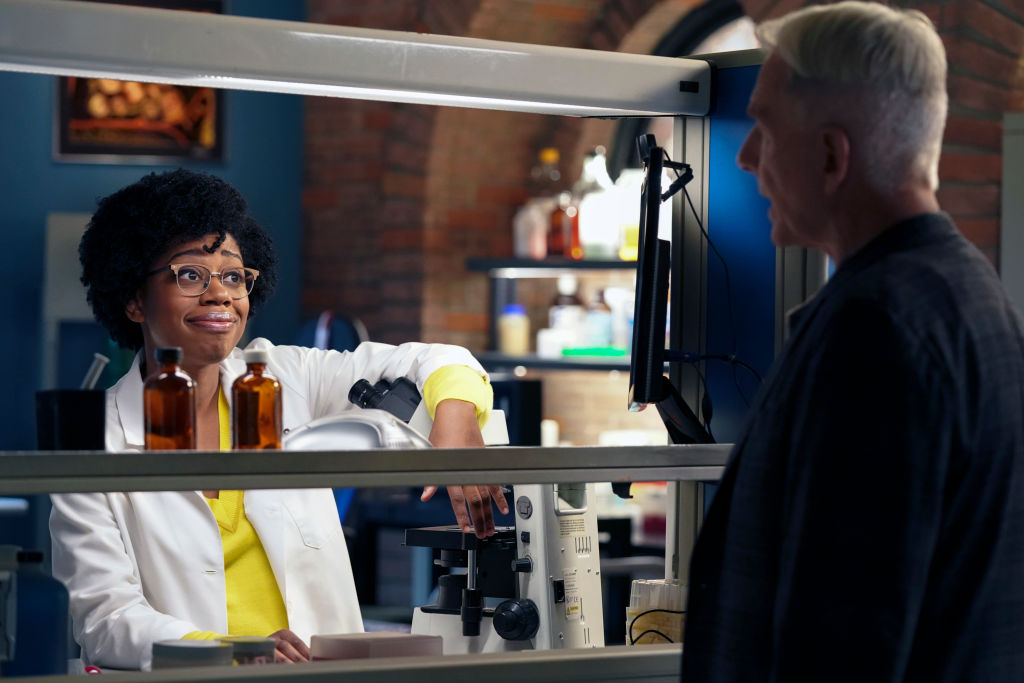 Drewe says the final product viewers see is a result of the editors putting together individual scenes so that everything flows a certain way:

When you watch a movie, it flows, from beginning to end. Someone talks, someone answers. You see what you were supposed to see, but that’s shot in many pieces. It’s taking the story that the script tells—the story that the director and cinematographer are telling, and puts them together into a cohesive story.

And the editor will work with the director and the executive producer to make it fit within the time constraints of television. Sometimes it’s good, and sometimes you really hate to see a scene go, or a bit of a scene go, but sometimes you have to.

Related posts:
Does, How, it, long, NCIS, take
Celebrities

END_OF_DOCUMENT_TOKEN_TO_BE_REPLACED

Halifax Regional Police say one of its officers is being tested after a close family member of the officer was in contact with an individual who has tested positive for COVID-19. “In the interest of safeguarding the health of our employees and citizens we serve, we are exercising an abundance

END_OF_DOCUMENT_TOKEN_TO_BE_REPLACED

END_OF_DOCUMENT_TOKEN_TO_BE_REPLACED
Recent Posts
We and our partners use cookies on this site to improve our service, perform analytics, personalize advertising, measure advertising performance, and remember website preferences.Ok