NCIS season 18 spoilers: Torres set for heartbreak as past is exposed ‘More vulnerable’

Nick Torres (played by Wilmer Valderrama) has been an integral part to Gibbs (Mark Harmon) and the NCIS team ever since he made his introduction back in season 14 of the CBS drama. And while he quickly became a fan-favourite thanks to his will-they-won’t-they romance with Ellie Bishop (Emily Wickersham), loyalty and quick wit, very little has been revealed about his past. That is until now as Valderrama has teased fans will learn more about Torres’ backstory in season 18, making him more “vulnerable”.

Torres has faced his fair share of heartbreak and hard-hitting storylines since he joined NCIS four years ago.

However, arguably none hit has hard as the most recent season as he was involved in a near-death hit and run while protecting Bishop.

Luckily, he fully recovered and returned to the team, with his job and possible romance with Bishop still in tact.

But could he be in for more heartbreak? Valderrama has hinted so as he said: “We’re going to be finding out so much more about his past this season.” 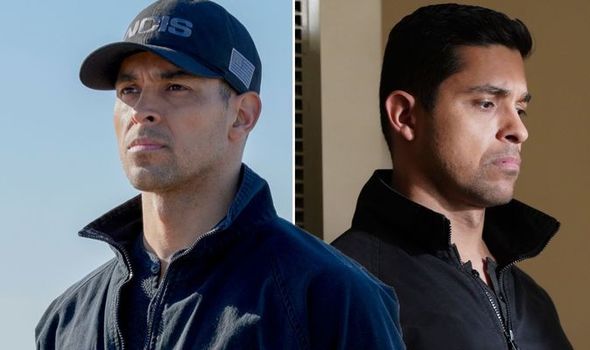 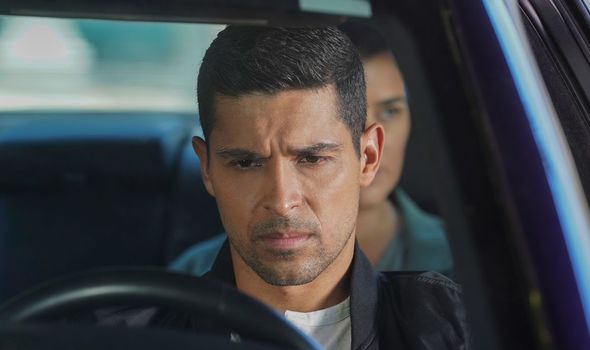 He added to TV Insider: “This season is going to really focus a lot on where he really came from, what was his upbringing and his family,

“So we’re going to get learn a little bit more about his family since Torres has been such a mystery to the audience for the last four years.

“It’s going to be fun to peel some of the layers off and really give the audience a little bit more justification of why he is the way he is.

“That excites me because as an actor, that’s what you want. You want to play those layers.” 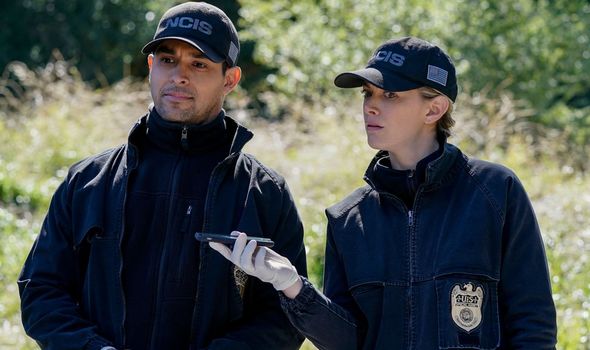 Valderrama went on: “You want to play the peeling of those layers and become more vulnerable because that’s what brings you closer to the other characters.”

But could this vulnerability leave Torres exposed to more heartbreak?

After all, NCIS fans have witnessed over the years that Gibbs adopts a much more hardened approach in order to try and avoid any hiccups, rarely exhibiting his vulnerable side.

So could these skeletons from Torres’ closet ruin his chances at happiness with Bishop, or could an even more sinister revelation lie ahead?

Valderrama also shared an insight on what was to come to the next season as whole and how it’s been effected in the wake of the current real-life issues.

“It’s interesting because there’s so many things season 18 has to talk about, a lot to reflect in this moment,” he said.

The NCIS star added: “Our national community has been fighting for justice and things that really are important.

“NCIS is going to be very thoughtful and very responsible in how we portray certain stories and as we return to television.”

When exactly fans will get to see this new side of Torres remains under wraps.

However, it won’t be in the months of September or October as CBS released it fall schedule recently – with NCIS nowhere to be seen.

Nevertheless, season 18 is predicted to air on the US network before the year is out.

END_OF_DOCUMENT_TOKEN_TO_BE_REPLACED

END_OF_DOCUMENT_TOKEN_TO_BE_REPLACED
Recent Posts
We and our partners use cookies on this site to improve our service, perform analytics, personalize advertising, measure advertising performance, and remember website preferences.Ok