She posted a string of photos after The Sun revealed her Formula 1 star ex Lewis Hamilton, 35, has been pictured with his new flame – who looks just like Nicole. 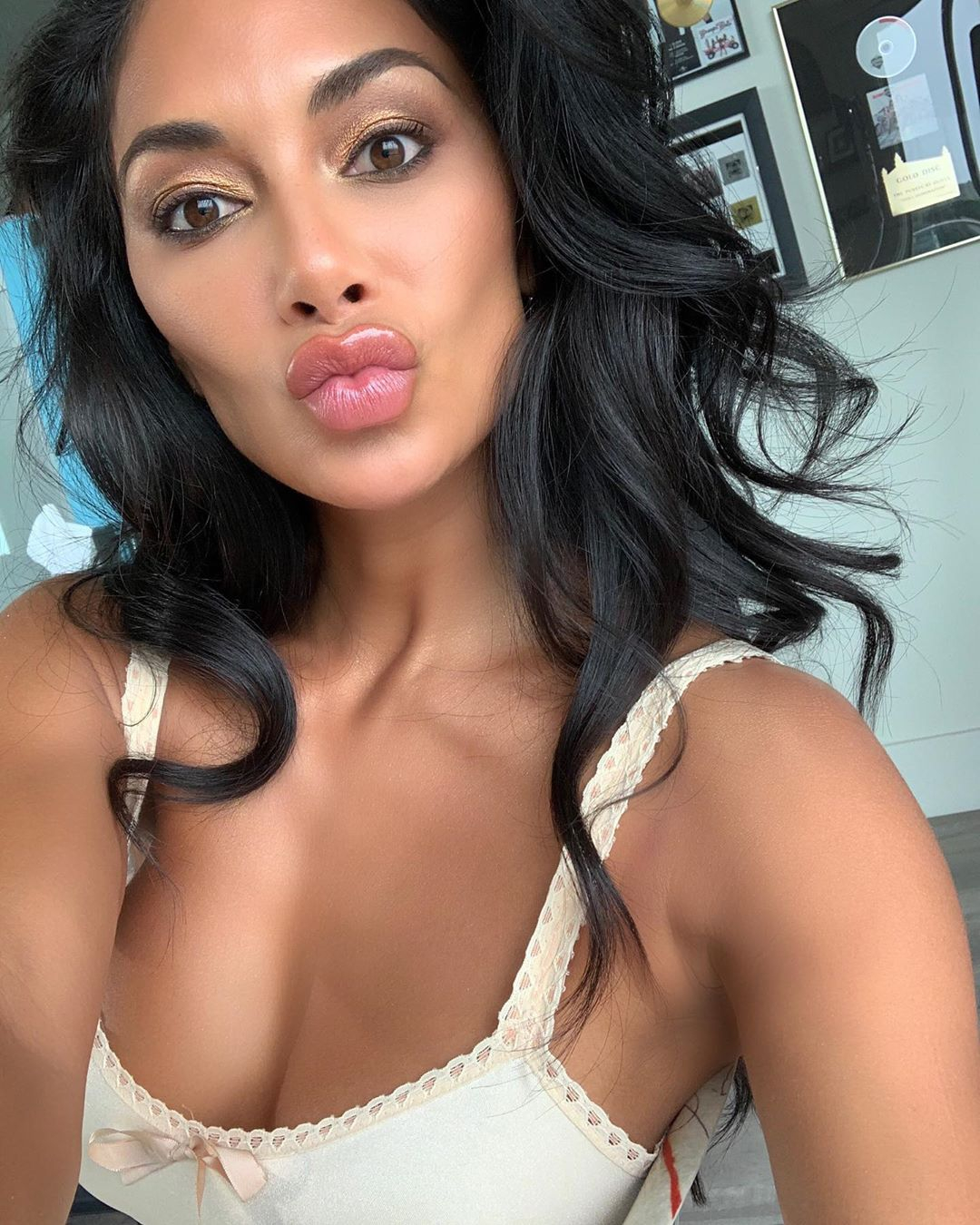 Playful Nicole, 42, flirted with the camera and shared three sizzling snaps to her 4.5million fans on Monday and looked sensational.

The Pussycat Dolls singer wore her glossy hair in bouncy waves and slipped into a low-cut dress decorated with a pink bow.

The star pouted up a storm for the camera, showing off her full lips and glam make-up.

Nicole captioned the pics with a simple white heart, and boyfriend Thom Evans shared a fire emoji beneath the post. 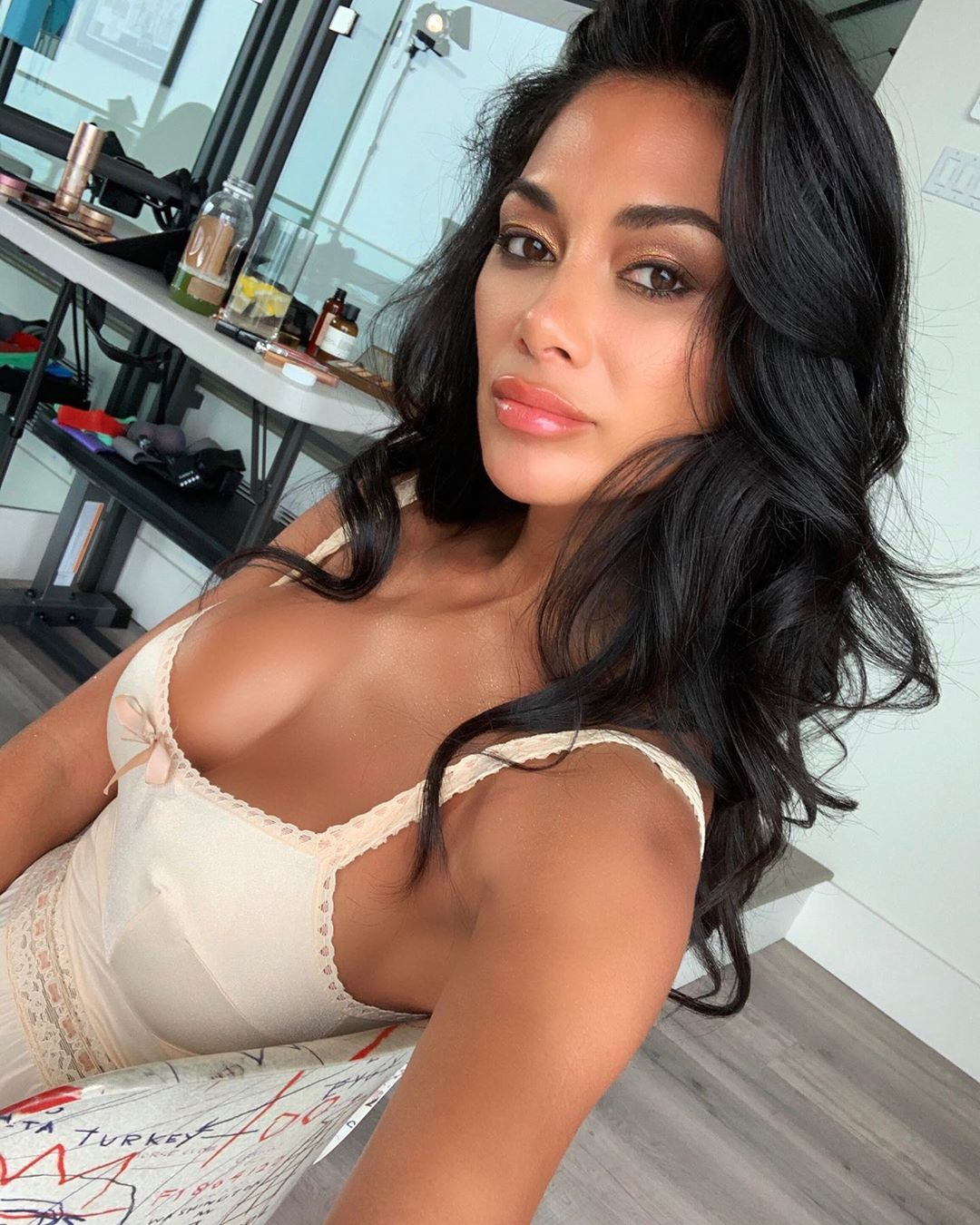 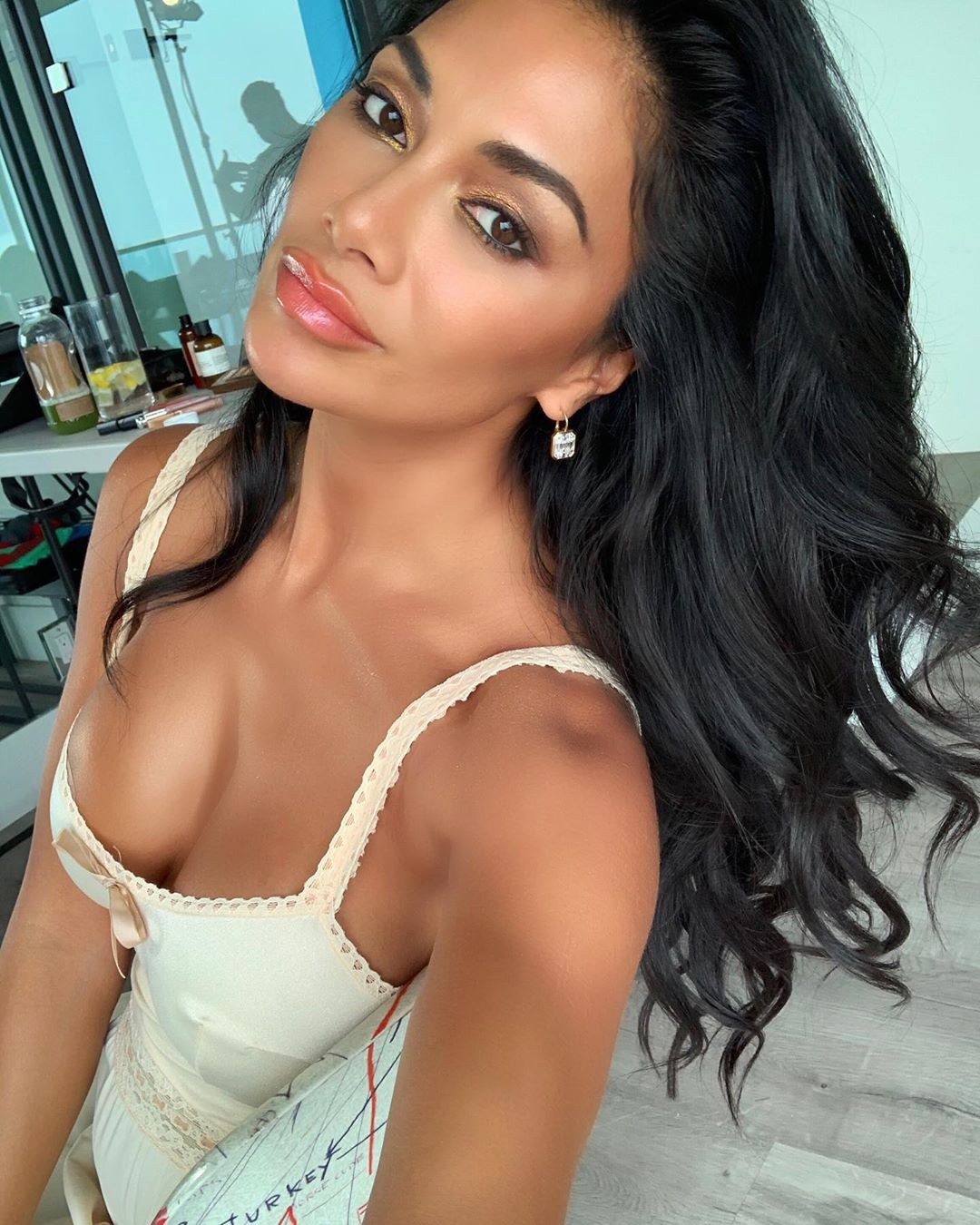 Nicole dated  Lewis for seven years, until their split in 2015.

Lewis has been linked to a long list of glamorous women during his time in the spotlight.

Following his split from Pussycat Dolls star Nicole, he had rumoured romances with Rihanna, Rita Ora and Sofia Richie.

Meanwhile Nicole has moved on with ex-rugby ace Thom, with the pair now trying for a baby together. 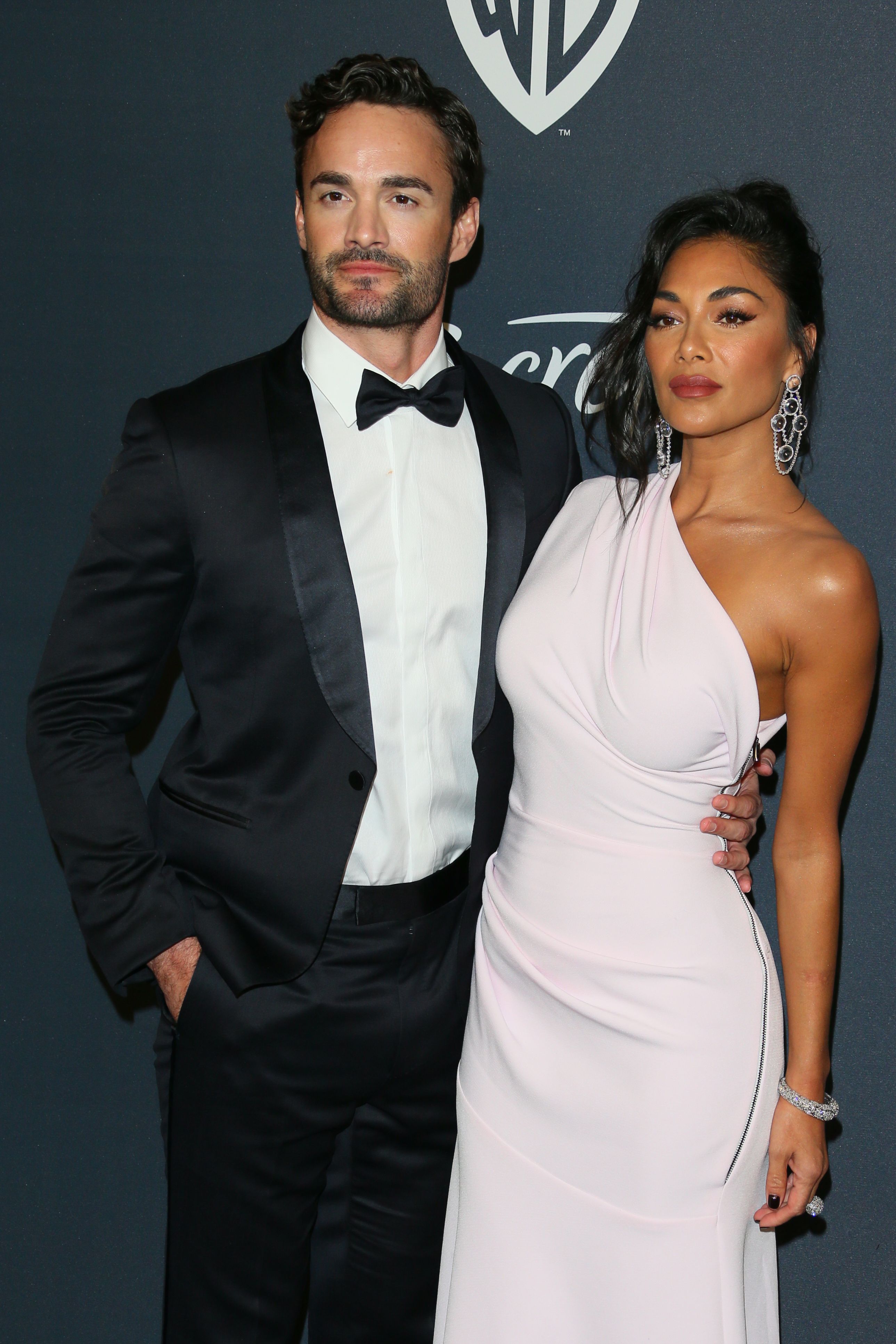 Pussycat Dolls singer Nicole and Thom have told pals they are keen to start a family — and they are house-hunting in London.

The pair met less than a year ago when hunky Thom took part in Celebrity X Factor.

“Nicole and Thom are ridiculously loved-up, and have had serious conversations about everything from marriage to babies. 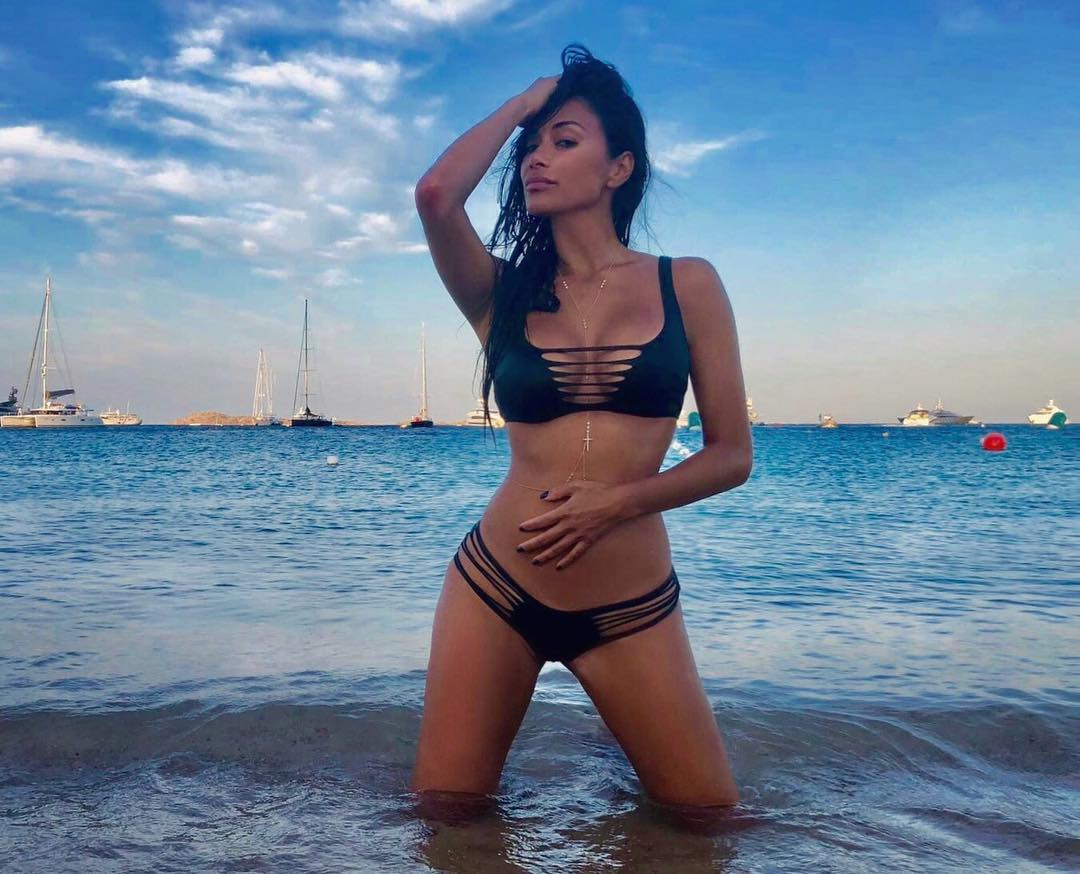 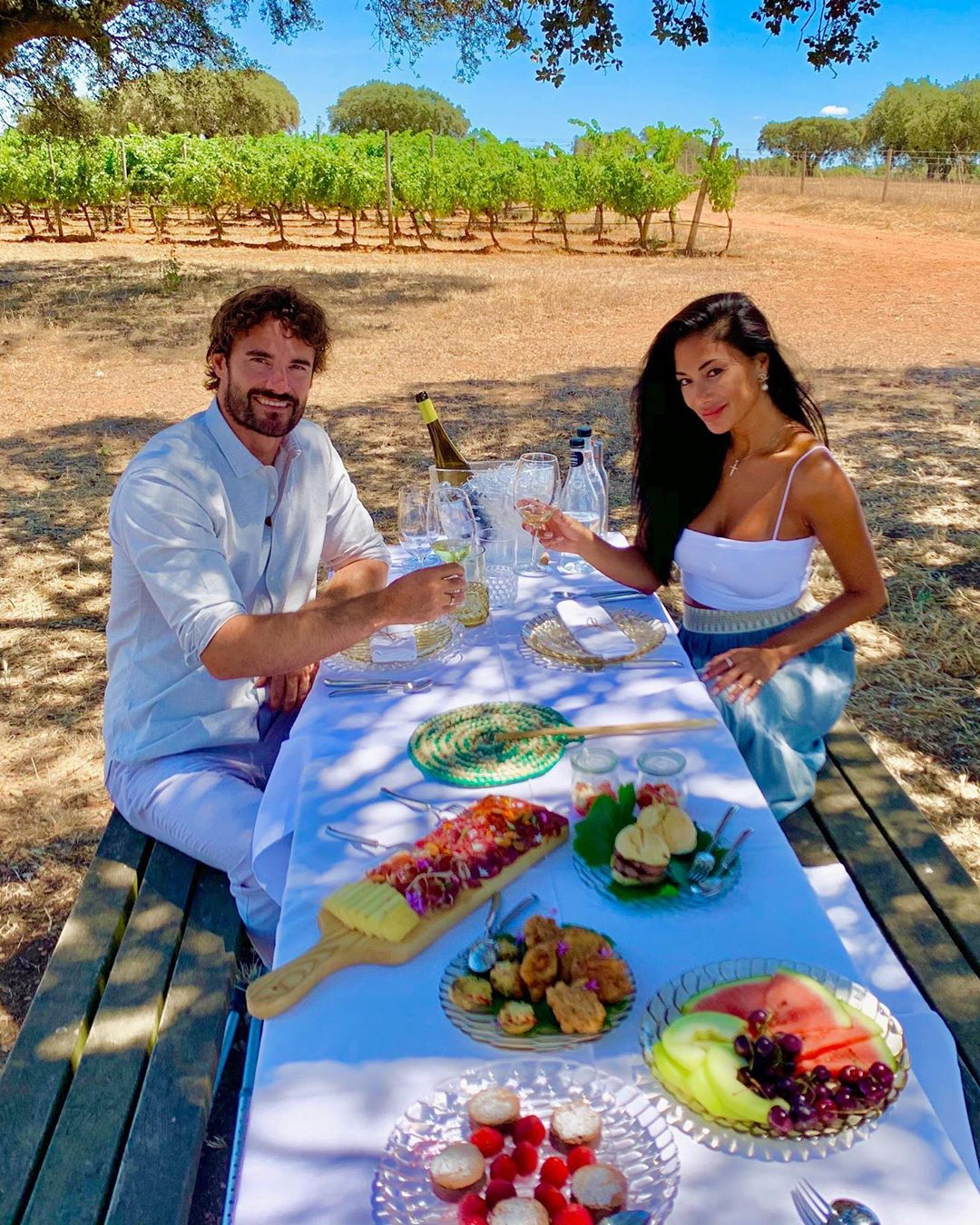 “Nicole and Thom are ridiculously loved-up, and have had serious conversations about everything from marriage to babies.

“No one would be surprised if they had some baby news in the coming months.”

“Thom currently lives with his brother and a housemate in London which hardly makes for a romantic love nest.

"They are looking to buy a house together once lockdown is over.”

END_OF_DOCUMENT_TOKEN_TO_BE_REPLACED

END_OF_DOCUMENT_TOKEN_TO_BE_REPLACED
Recent Posts
We and our partners use cookies on this site to improve our service, perform analytics, personalize advertising, measure advertising performance, and remember website preferences.Ok