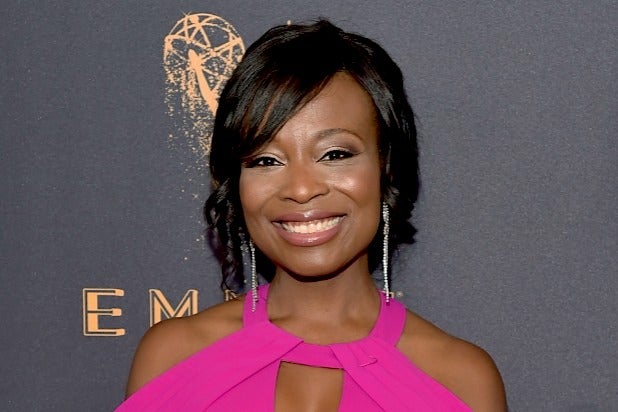 Wright’s Original Deals team, where Ebong will serve as a vice president, was formed in the restructuring under global TV head Bela Bajaria. It is responsible for working with and managing Netflix’s high-profile producer deals with Ryan Murphy, Shonda Rhimes, the Duffer Brothers and others.

Ebong comes to Netflix from CAA-backed wiip where she was creative lead. She also previously was the senior vice president of drama development at ABC.

Ebong marks the first major hire since Bajaria was put in charge of the streaming service’s global TV operation.

END_OF_DOCUMENT_TOKEN_TO_BE_REPLACED

END_OF_DOCUMENT_TOKEN_TO_BE_REPLACED
Recent Posts
We and our partners use cookies on this site to improve our service, perform analytics, personalize advertising, measure advertising performance, and remember website preferences.Ok