French author and now filmmaker Annie Ernaux is having a year. She was just awarded the 2022 Nobel Prize for literature. Her autobiographical L’Événement was adapted by director Audrey Diwan into the critically acclaimed Happening, released last spring. And this weekend, Kino Lorber presents her directorial debut, The Super 8 Years, at Film at Lincoln Center and DCTV Firehouse in NYC, expanding to LA and select markets through January.

The Super 8 Years, a visual extension of Ernaux’s decades-long literary quest to distill the past and future, is culled from home movies taken between 1972 and 1981, after her husband Philippe acquired an 8mm camera that became a family fixture. The film, a collaboration with her son David Ernaux-Briot, had its world premiere at Cannes Directors’ Fortnight and screened at Busan, Rome, New York and Zurich Film Festivals. It’s a range of times and places, from holidays and family events in suburban France to trips in Albania, Egypt, Spain and the former USSR, with Ernaux’ introspective voiceover as guide and muse. It is a decade when her first books were published, her two sons became teenagers and the wider world was shifting dramatically.

“We loved Annie’s writings for years but this film opened our eyes to a new dimension of her sensibility, melding courageous introspection with penetrating extrospection. Through the camera eye she captures objective correlatives of her deepest feelings in the seemingly quotidian doings of those closest to her,” said Kino Lorber CEO Richard Lorber. The distributor “is proud to be the conduit for this new revelation beyond her literary talents.”

Ernaux’s 2000 autobiographical novel about a woman desperately trying to obtain an abortion in 1960s France when the procedure was still illegal was released Stateside by IFC Films as Happening and won the Gotham Award for Best International Feature last month. It premiered with uncanny timing just after the Supreme Court ruling to abolish Roe v. Wade was leaked, and shortly before it became the law of the land, making abortion illegal in about half of U.S. states.

Ernaux, 82, was the 17th woman and the first French woman to win the Nobel for Literature since it was first awarded in 1901. The Swedish Academy cited “the courage and clinical acuity with which she uncovers the roots, estrangements and collective restraints of personal memory.”

The feminist and professor dedicated her prize “to all those who suffer, who suffer from domination in one way or another, from racism, from everything that is a form of inequality. And to all those who struggle and go unrecognized.”

Her other works include A Frozen Woman, Simple Passion (made into a 2021 film by Danielle Arbid), A Woman’s Story, Cleaned Out, Shame, Exteriors, A Man’s Place, I Remain In Darkness, A Woman’s Story, Getting Lost, and Do What They Say Or Else.

Avatar: Way Of Water is out and new specialty openings, or any new openings, are spare. Here are a few others:

IFC Films presents The Almond and the Seahorse on 14 screens. Pitch Perfect diva Rebel Wilson’s first dramatic role also stars Celyn Jones, Charlotte Gainsbourg and Trine Dyrholm. It follows two couples where one partner has survived traumatic brain injury and how it impacts their lives together. Wilson is Sarah, a wife who fears she will be forgotten. With Meera Syal is a doctor determined not to let them all unravel.

Directed by Jones who wrote the screenplay with playwright Kaite O’Reilly, based on her theater production of the same name.

Wolfe Releasing presents Nelly & Nadine by Magnus Gertten. This dramatic documentary follows opera singer Nelly Mousset-Vos and writer Nadine Hwang, who met and fell in love while imprisoned in Ravensbrück, a German concentration camp, in 1944. Despite being separated in the last months of the war, Nelly and Nadine manage to reunite later and spend the rest of their lives together. For many years their love story was a secret even to some of their closest family until Nelly’s granddaughter, Sylvie, opened up the couple’s unseen personal archives and story. In NYC at The Cinema Village. Heads to the Palm Springs International Film Festival and a limited theatrical expansion next month.

Newcomer Catherine Clinch is Cáit, a quiet neglected girl in 1981 rural Ireland. Sent away from her overcrowded, dysfunctional family to live with her mother’s relatives for the summer, she blossoms in their care. But in a house where there are meant to be no secrets, she discovers one painful truth. Also stars Carrie Crowley, Andrew Bennett, Michael Patric and Kate Nic Chonaonaigh. Written by Bairéad, based on the short story Foster by Irish author Claire Keegan.

The Apology, from RLJE films, opens on a half dozen screens and AMC+ and Shudder. The feature film writing/directing debut of Alison Star Locke, it stars Anna Gunn, Janeane Garofalo and Linus Roache. Gunn is recovering alcoholic Darlene Hagan preparing to host her family’s Christmas celebration again 20 years after the death of her daughter, with the help of her friend and neighbor, Gretchen (Garofalo). Late Christmas Eve, Darlene’s estranged ex-brother-in-law, Jack (Roache) arrives unannounced, bearing nostalgic gifts and a heavy secret that escalates to a violent game of revenge.

‘The Way Of Water’ Tops $50M Overseas In Two Days, Not Including China’s Early $24M 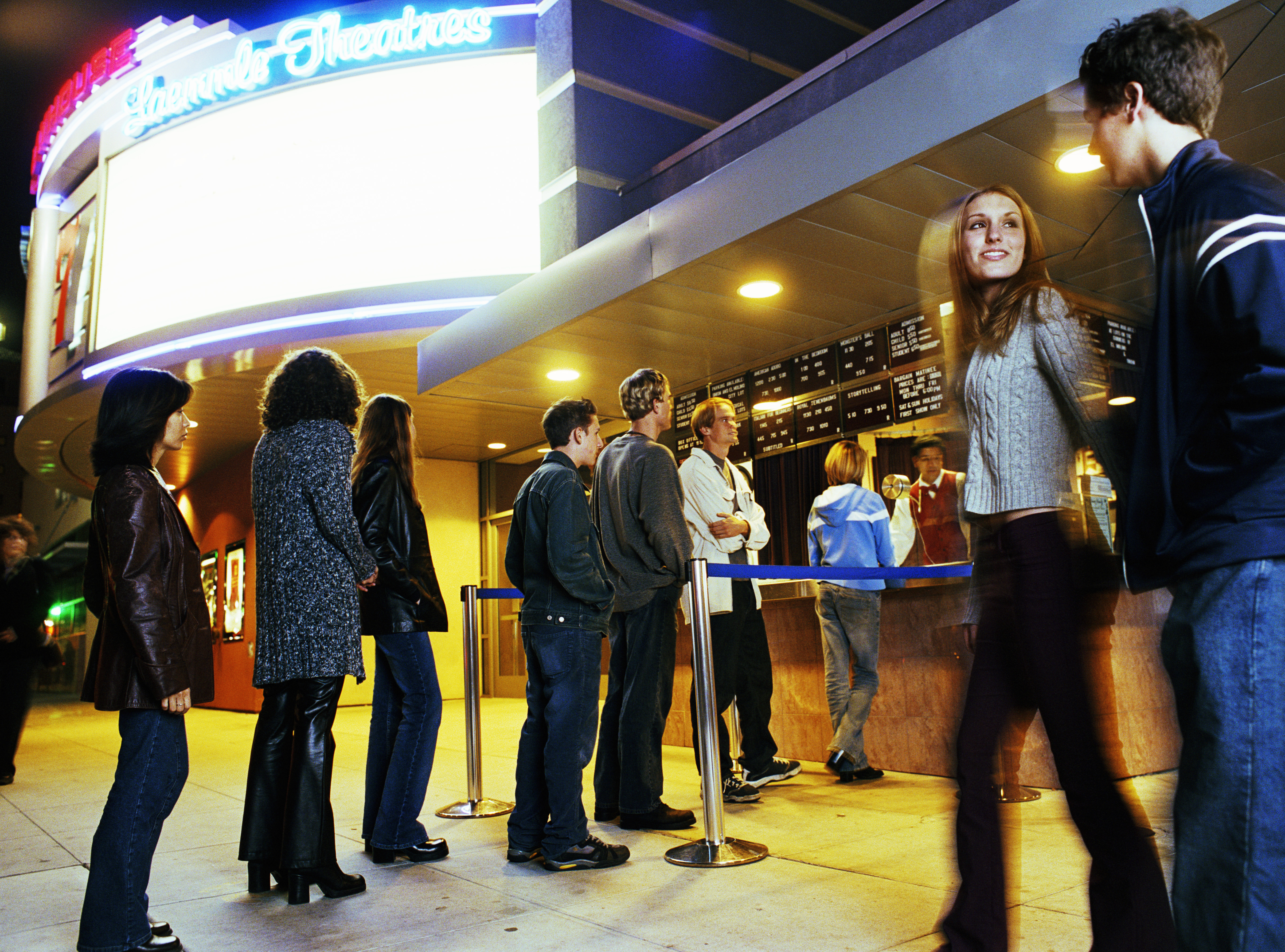 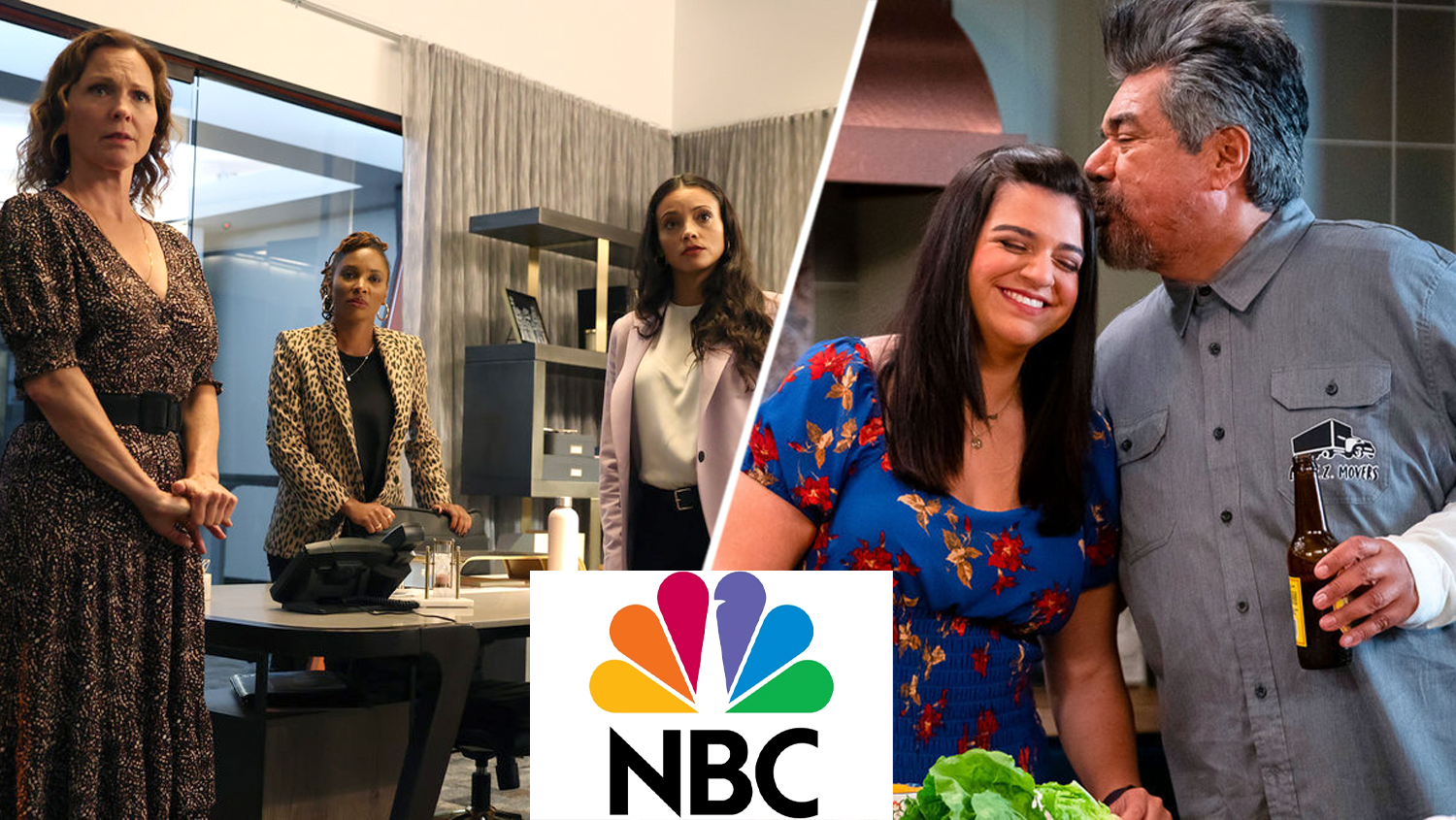