MULTIMILLIONAIRE Olly Murs has trademarked his name so he can release his own kitchen utensil range.

The savvy pop star – who has built up a £12million fortune since starring on the X Factor in 2009– registered his name with the government’s Intellectual Property Office. 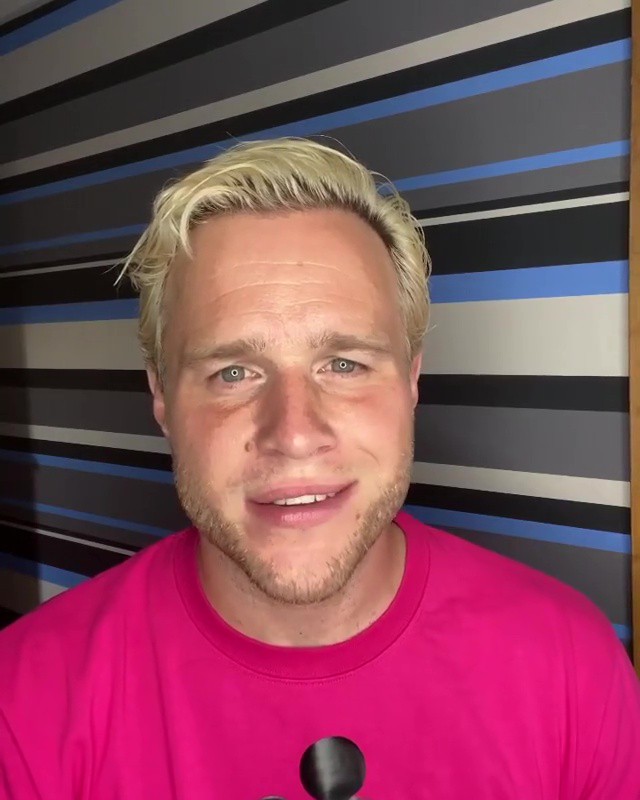 It means he is able to flog a range of products using his name and it also prevents others from cashing in on the Olly Murs handle.

The classes of goods covered include toiletries, sunglasses, jewellery, books and magazines, kitchen wares, clothing and shoes and entertainment media.

Despite his vast fortune, sensible Olly, 36, revealed he pays himself £1,000-a-week to prevent him denting his bank balance.

But accounts for his firm Icydk Ltd show Olly’s been spending his dosh in recent times. 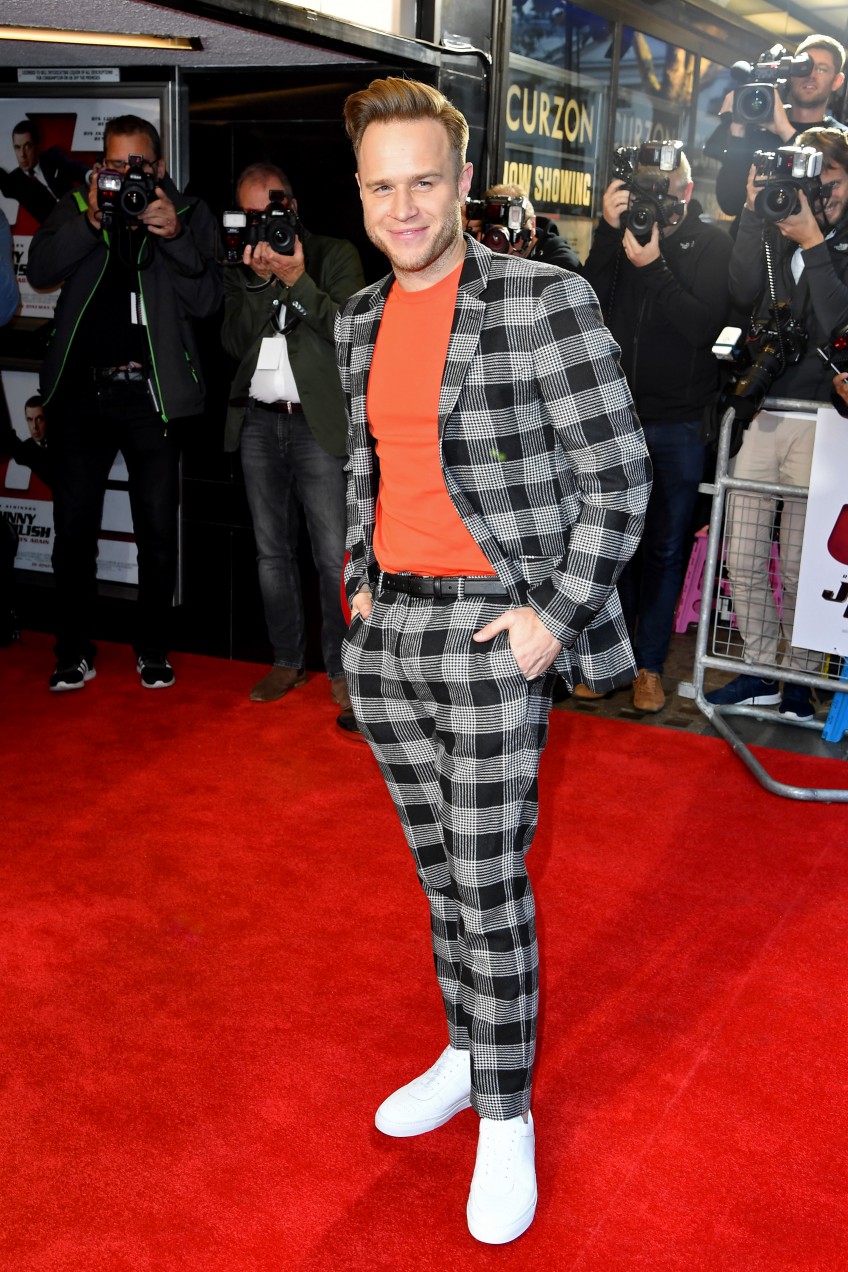 In 2017, the outfit had a whopping £4.6m in readies sloshing around its coffers.

But books for last year filed at Companies House this week, show Olly’s cash reserves are down to £1.6m.

The star said he pays himself a “plumber’s wage” even though he is rolling in cash after a string of number one albums, top-selling singles and money-spinning tours.

He set up the firm to handle cash from his singing career and accounts for 2013 showed he had a bottom-line of around £500,000.

But his financial statements show that the firm now has funds of £7.5 million in cash, assets and investments. 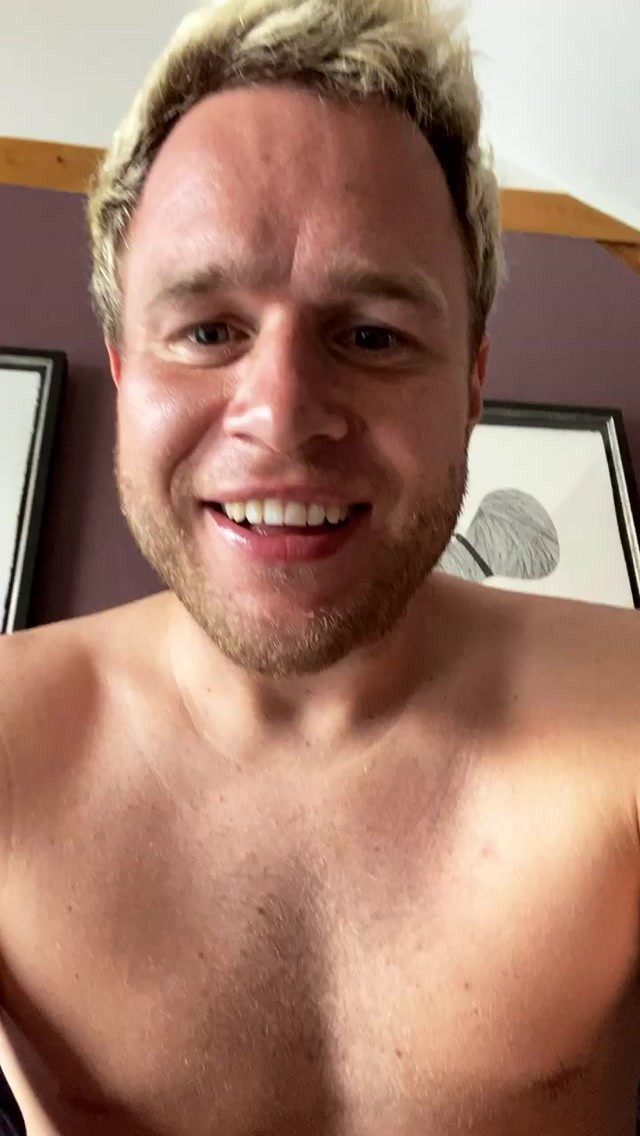 He began paying himself the salary several years ago to prevent him blowing his cash.

Olly said: “I have given myself a salary recently, because I think it's important. For the first two years I was like, 'Yeah, I'll buy that and this. Mum, what do you want? I'll get it for you.

“But then you watch shows like the Big Reunion and it opens your eyes to realise that this can all go so quickly, and you've got to be wise with your money. Even Ed Sheeran talks about paying himself a salary."

He added: "I look forward to being able to pay my bills each month and having a little bit left over to spend. But I'm not really into extravagant buying, I'm not that kind of person.

"I've got mates in different jobs to me, and they're not on the same amount of money as me. So I don't want to be like a big time Charlie. I've never been that kind of person, I always like us all to be on an equal playing field. I like us all to be mates together.

"I'm a singer, you're a builder, you're a plumber, you work in a bank. We all earn different salaries, but we're all the same. So I always give myself a little salary each month to keep me ticking over. Some artists you see out there buying all these flash cars and big houses."

END_OF_DOCUMENT_TOKEN_TO_BE_REPLACED

END_OF_DOCUMENT_TOKEN_TO_BE_REPLACED
Recent Posts
We and our partners use cookies on this site to improve our service, perform analytics, personalize advertising, measure advertising performance, and remember website preferences.Ok