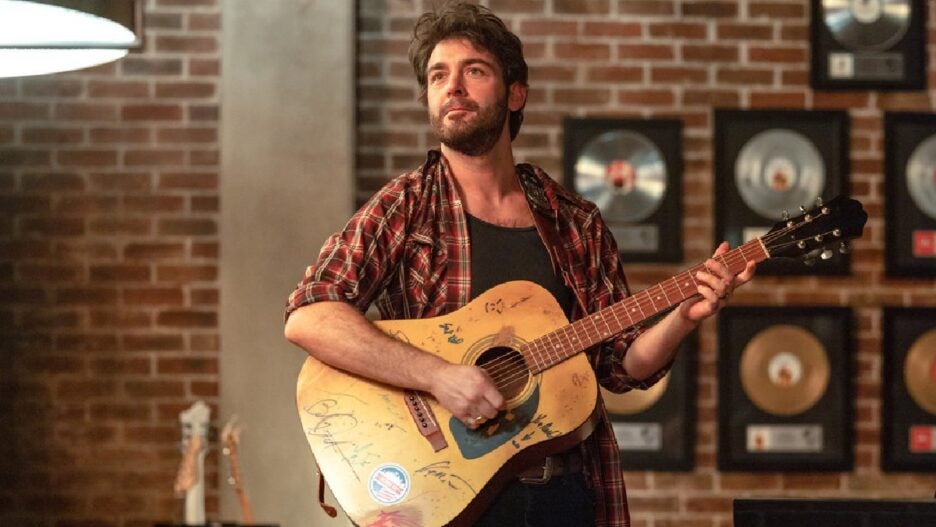 “Ordinary Joe” may tell three different stories about one man, but in every one of those stories, Joe Kimbreau is fundamentally the same guy. He loves his family, he’s dedicated to what he does… and he loves Billy Joel. So yes, series star James Wolk would love to see the musician himself come and play on NBC for a bit.

“I mean, the show is a love letter to Billy Joel,” Wolk told TheWrap. That homage actually comes from one of the series creators, Russell Friend, who grew up on the East Coast and is a “next level” Joel fan. Still, Wolk is absolutely a fan as well — his favorite song is “It’s Still Rock and Roll to Me” — and he teased that “we get to use more and more of [Joel’s music] as the season goes on.”

That includes a nod to the famous musician in Monday night’s episode, as Music Joe auditions for a spot at a prestigious conservatory. That said, Wolk has some other ideas on who he’d like to see the rockstar version of Joe Kimbreau team up with in the future. 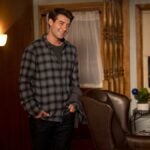 “I think Music Joe has the opportunity to have some cool real live guests,” Wolk said. “It’d be cool if Willie Nelson came, they did a jam together. Or even some crossover stuff with, like, Kendrick Lamar. I don’t know if Joe Kimbreau and him might have the same taste in music, but just some real awesome musicians, real artists, maybe The Avett Brothers.”

Now, if you’re still unaware at this point, yes, that is actually James Wolk singing in “Ordinary Joe.” Despite what his early work in “You Again” alongside Kristen Bell and Odette Annable would have you believe, Wolk has been singing — and singing quite well — for years.

“I love singing. I love music. I play guitar. And I’ve sang my whole life but not professionally, you know?” Wolk explained. “Like around a campfire at camp, or in the shower, or to my kids. But when this show — when I saw the script and I knew that I’d be singing, I got pumped. And then they actually hooked me up with this amazing vocal coach who I’ve been working with who’s been so helpful. It’s just been awesome. It’s been really fun.”

Even so, Wolk won’t pick a favorite timeline to play in as Joe; all three connect to his real life, and he loves each of them for that reason. In fact, even if he was given the opportunity to see three different timelines of his actual life play out, he said he wouldn’t take it. 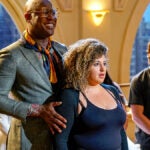 “Do I hope that there’s a multiverse somewhere, and maybe there’s another version of me doing something different? Yeah, that’d be cool. But I don’t want to know about it and I don’t want to meet him,” Wolk said with a laugh. “But here’s the opposite side of the coin. I think it’s fun to ‘what if’ in your head. I think that’s a fun thing to contemplate. And I think that’s what makes the show fun to watch as an audience.”

And for that audience, Wolk promised that it’ll get even more fun as the possibilities of Joe Kimbreau’s life start to separate a bit more.

“The show really starts to find the three worlds and really specifically go in those directions,” he teased. “So more and more, you’re gonna feel like ‘wow, this is like I’m almost watching three different shows in one.’”