Our Yorkshire Farm: Amanda and Clive find out they’ve been burgled

Our Yorkshire Farm is the hit Channel 5 series that follows Clive and Amanda Owen along with their nine children as they live and work on a farm in rural Yorkshire. The documentary show gives viewers an insight into the countryside based lives of the Owen family. In one episode of the farming show, Amanda’s daughter Raven opened up about what it’s really like to be a part of such a large family.

Clive and Amanda have been married since 2000 and have nine children together.

Raven is the eldest of the siblings at 20 years old while four-year-old Nancy is the youngest.

The children are frequently seen on Our Yorkshire Farm, sharing their thoughts about farm life and what it’s like for them growing up in such a busy environment. 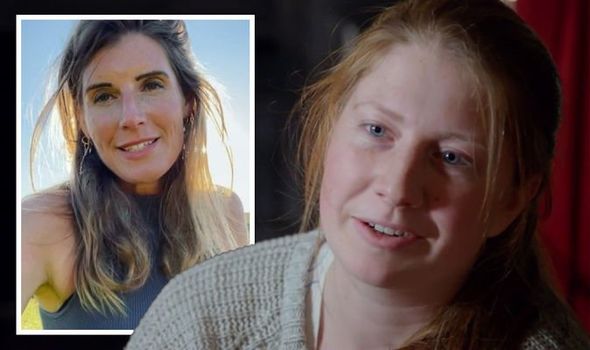 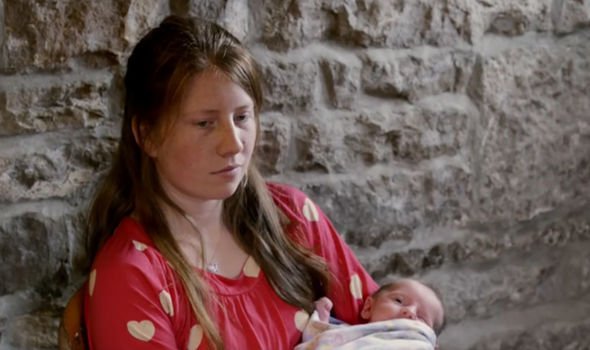 In an extended episode of Our Yorkshire Farm, Clive and Amanda’s eldest daughter Raven opened up about being a part of a big family.

At the time she was still living at home and explained: “We all have our own little jobs. Mine is usually to do the horses and watching the little kids.

“Sometimes you get up and you’re like ‘yes ready to see the day ready to get working and stuff.’

“Other mornings you get up and you’re like ‘oh no don’t want to.’ But, usually, you’re just like ‘yeah I can do this,'” Raven added. 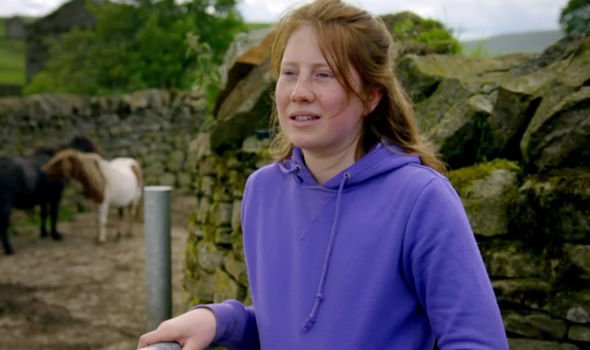 The youngster told viewers she often takes on childcare duties when her parents are busy with work.

“When my parents go out to the farm and stuff like that and they can’t take the little ones they usually leave me to kind of watch them and make sure they’re doing alright.

“It’s a lot more responsibility and stuff like that,” she commented.

Raven remarked that for some people it might seem unusual having such a large family “but, in [her] eyes [they] are just pretty normal compared to other people’s families”.

She went on to reveal the pros and cons of having so many siblings and being the eldest: “The worst thing about being in a big family is that you don’t really have much peace.

“But, then the best thing is there’s always somebody to talk to, practice doing people’s hair.

“It’s fun when you open up someone’s drawer and you get all the clothes out and then you style outfits on all of your siblings. I’ve had Ruben in a dress before and it’s been great!” Raven exclaimed.

Raven left home for university and is studying to become a vet.

She nears the end of her undergraduate master’s degree and Amanda recently spoke out about her next career steps.

Speaking to Express.co.uk, the Shepherdess said: “I dropped her off at university and she’s talking about doing a masters degree, and working in labs on Covid vaccines.

“But that’s all down to her. Of course, as her mother, I’ll be there when she needs me, but I don’t want to take away her independence.

“They have to step up, which I don’t think is a bad thing. It makes them feel important.”

Our Yorkshire Farm is available to watch on My5.