Home » TV & Movies » Outlander: Why was Captain Black Jack killed off from Outlander?

Outlander: Why was Captain Black Jack killed off from Outlander?

When Outlander started, there were three leads Caitriona Balfe, Sam Heughan and Tobias Menzies. The trio took on the roles of Claire Fraser, Jamie Fraser and Menzies in the dual part of Frank Randall and Captain Black Jack Randall. However, by the end of season three there were only two left on the Starz show but why was this?

Why was Captain Black Jack killed off from Outlander?

WARNING: This article contains spoilers from all seasons of Outlander

Menzies had a huge role in Outlander with his double part, which played on the duality of Frank and Black Jack.

There were moments when viewers saw flashes of the Oxford University historian in the sadistic captain and vice-versa.

Season three saw the evil captain meet his death on the battlefield at Culloden when Jamie finally took his revenge.

Frank met a more tragic end after an argument with his wife Claire in Boston in the 20th century. 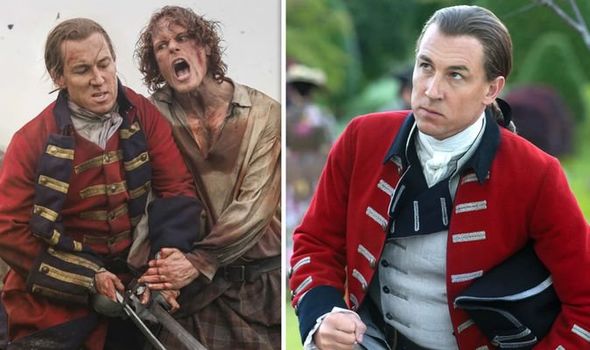 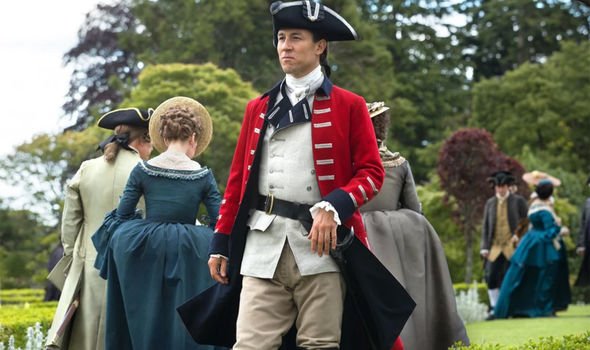 As Outlander is adapted from Diana Gabaldon’s novel series, the show simply followed the source material.

In the third novel Voyager, which the third outing takes its cue from, both of these characters are killed off.

The show remained faithful to the books with the deaths playing out in a similar manner.

Therefore, it was simply a case of the show’s writers following the novels and staying true to them. 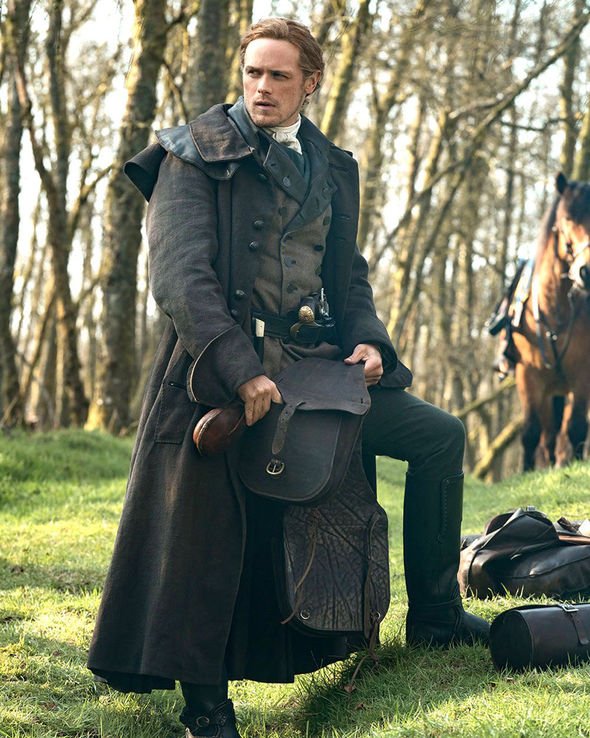 Additionally, the death of Black Jack allowed Jamie to finally let go of this part of his life with some closure.

Season three marked a shift for Outlander with Jamie and Claire moving to the New World and building a fresh life for themselves.

Similarly, the passing of Frank meant Claire felt she could return to Jamie without feeling guilty after getting her daughter Brianna Fraser’s (Sophie Skelton) blessing.

With these characters now gone, Jamie and Claire had fresh antagonists to face and Outlander was able to grow and develop. 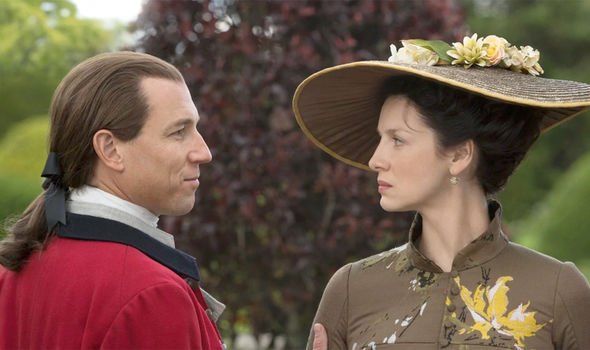 Although these characters may be gone, Menzies did make an appearance as Frank in season four when Brianna prepared to go back through the stones.

There could also be further flashbacks featuring both Frank and Captain Black Jack later in Outlander.

Outlander is also a time travel show, so this means no character is truly ever dead with the story having the ability to feature them at a different point.

For instance, there could also be throwbacks to Geillis Duncan (Lotte Verbeek) at some point.

The seventh book in the series An Echo in the Bone features some strange time travel with previous characters popping up, so Captain Black Jack could well be returning.

Although fans could be waiting some time for season six to finally premiere, Outlander fans were treated to some good news after it was confirmed production had finally started on the new episodes.

The coronavirus pandemic had caused uncertainty about the show filming with the programme-makers looking into health and safety restrictions.

But now it looks like season six is making a start with the show likely to be coming in 2022 at the earliest – however, American television network Star will have to confirm this.