Home » Ozark season 4: Ruth Langmore the real culprit for Ben’s death – this is why

Ozark season 4: Ruth Langmore the real culprit for Ben’s death – this is why

After Ben (played by Tom Pelphrey) came off his medication, he spiralled out of control and became a threat to the cartel. With no other choice, Wendy Byrde (Laura Linney) made the call to the hit man to take him out.

Ben made his unexpected appearance in season three as a crazy teacher, who lost his temper and was now on the run.

He made his way to the Ozarks, hoping to live with his older sister Wendy.

At first Marty (Jason Bateman) was against having him stay as he could potentially expose their secret money laundering and cartel involvement.

Meanwhile, Ruth ignored Wendy’s warnings about getting to involved with her brother. 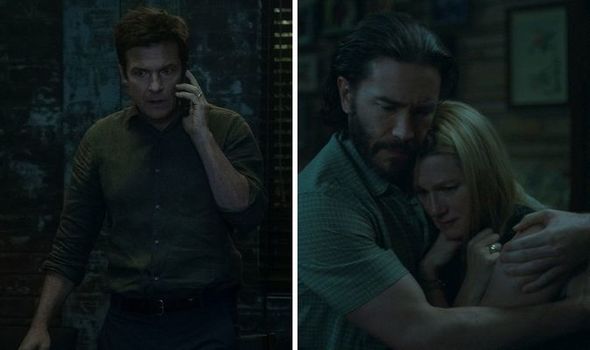 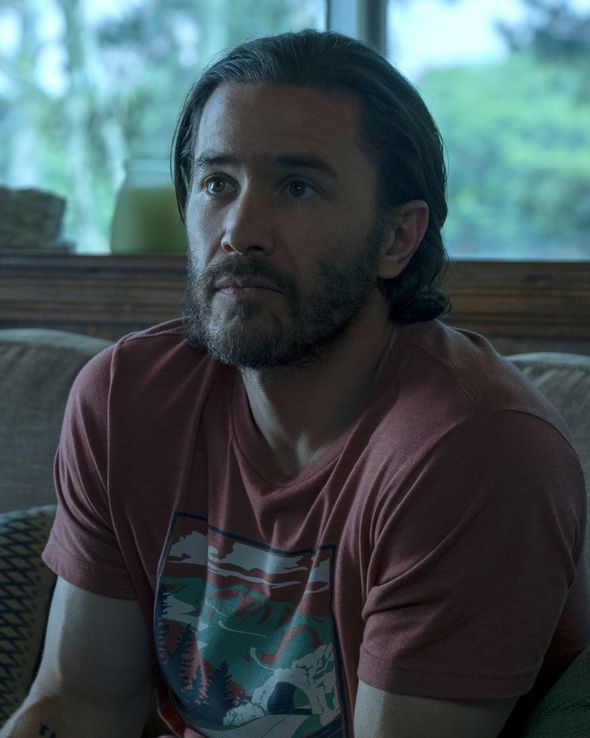 Wendy eventually convinced Marty to let Ben stay, and he kept a low profile until he met Ruth (Julia Garner).

Ben fell deeply in love and eventually stopped taking his bipolar medication to be with her.

When Wendy noticed this, she begged Ruth to break up with him because without his pills he is dangerous.

Ruth ignored Wendy and continued her spiralling relationship with Ben. 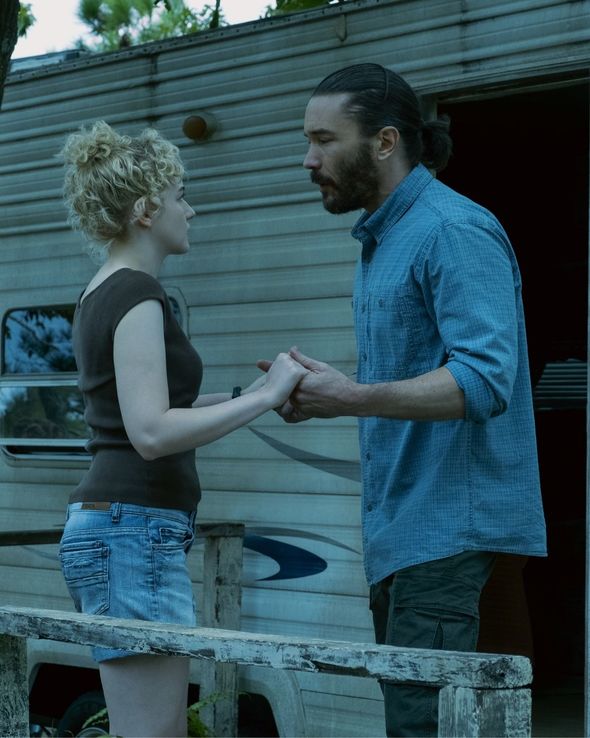 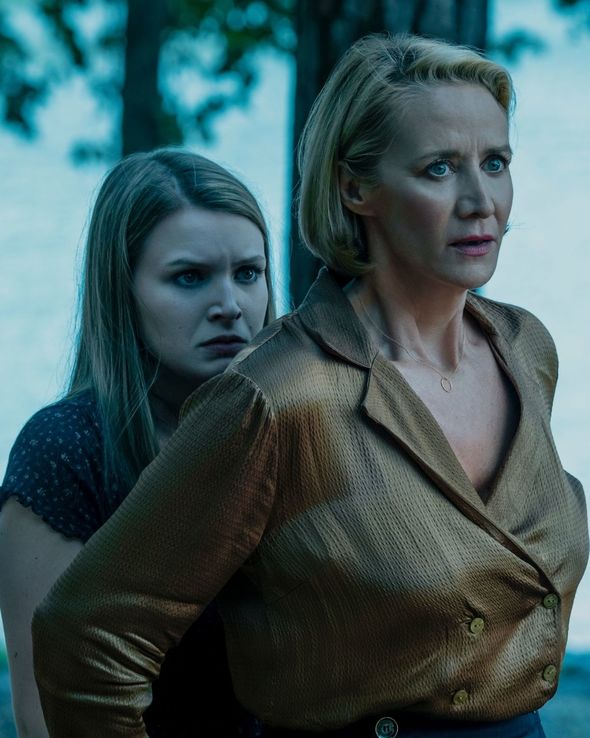 With Ben off his medication he spiralled out of control causing concern for the Byrde family.

After witnessing Marty get kidnapped by the cartel, he realised the Bryde’s involvement with money laundering.

This led to him exposing the whole operation and become wanted by Helen Pierce (Janet McTeer), the attorney who represents the Navarro drug cartel.

Wendy went on the run with her brother where she realised the severity of his mental illness.

With no other choice, Wendy took him to have his final meal where she made the call to Helen to have him killed.

Despite Wendy making the final call, fans of the show took to Reddit to blame Ruth.

One fan posted: “Ruth and her teenage naivety is the one killed Ben. Earlier in the season Wendy warned Ruth about Ben and his mental illness, but Ruth acted selfishly.”

They added: ”She refused to listen to Wendy who had a whole lifetime of experience dealing with Ben and his illness, but yet think she can do better?”

However another fan disagreed saying: “Wendy is more to blame.

“Marty tried to get him out of there Wendy being stubborn and not being able to back any play that Marty makes, told Ben she wants him there.

“He then successfully woo’s Ruth. Wouldnt have happened if Wendy saw Martys logic in trying to get him away from there.”

Ozark is available to stream on Netflix now