PAUL Hollywood has risked reigniting his feud with Mary Berry – after poking fun at her lavish lifestyle.

The Great British Bake Off judge mocked his former co-host at a charity event, claiming Mary was so rich it takes “half an hour” to go up her driveway in a car. 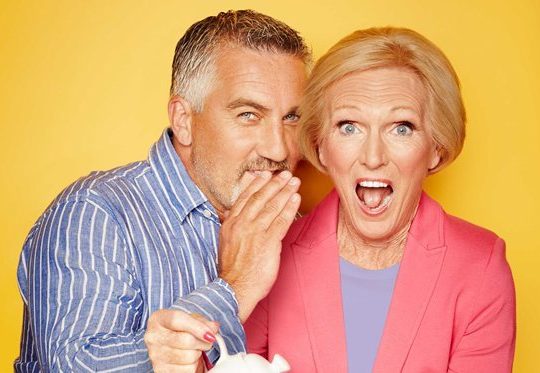 The jibe will not help the already troubled relationship between the pair, who were once one of TV’s closest partnerships while working together on BBC’s Bake Off.

He made the remark at his Festive Bake event in Canterbury, Kent, while reminiscing about a time he stayed at Mary’s house.

Paul recalled: “I was coming back from Manchester and I was going to be late back to Mary’s.

“When I arrived she buzzed on the gate to let me in and I drove half an hour up to the house. 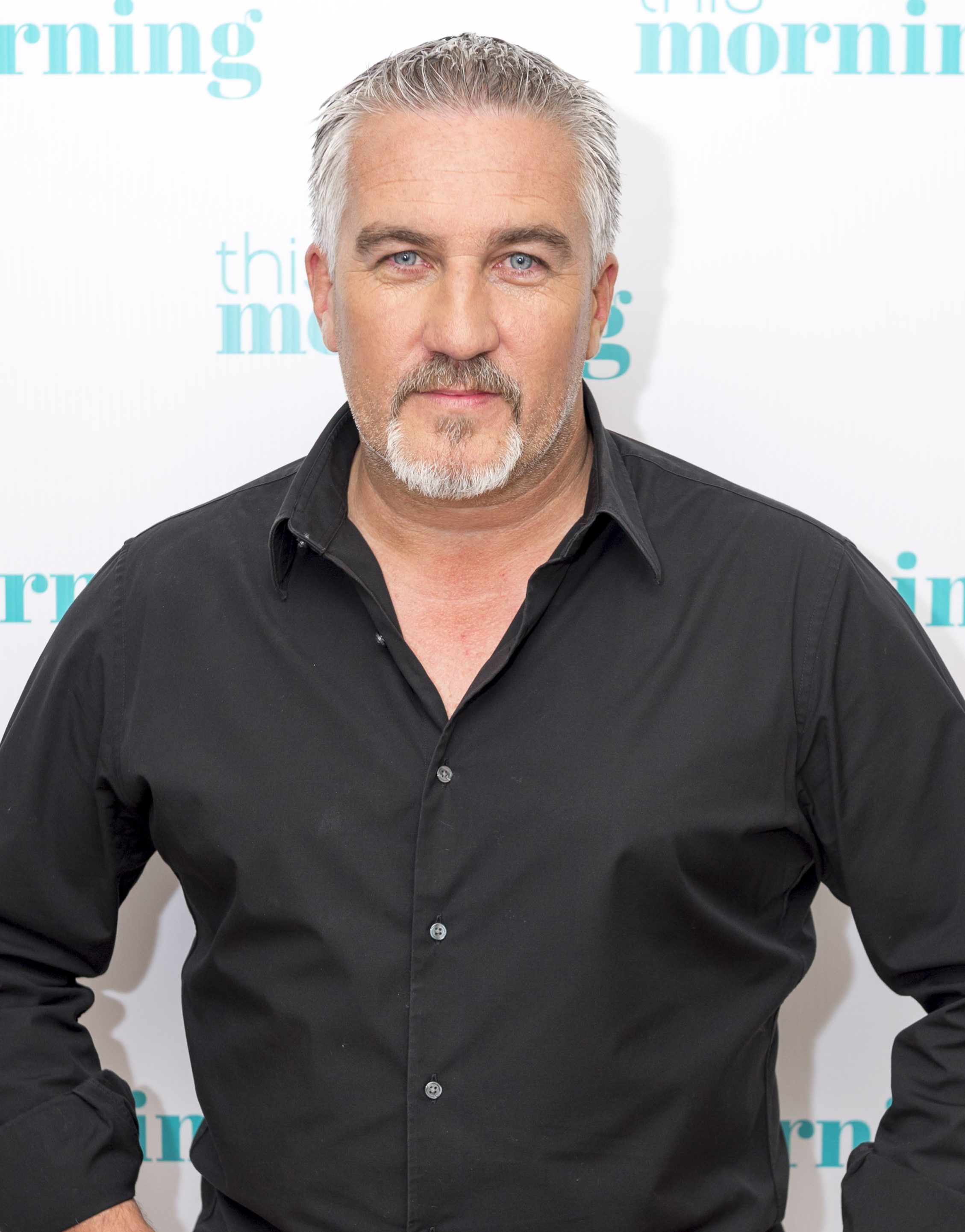 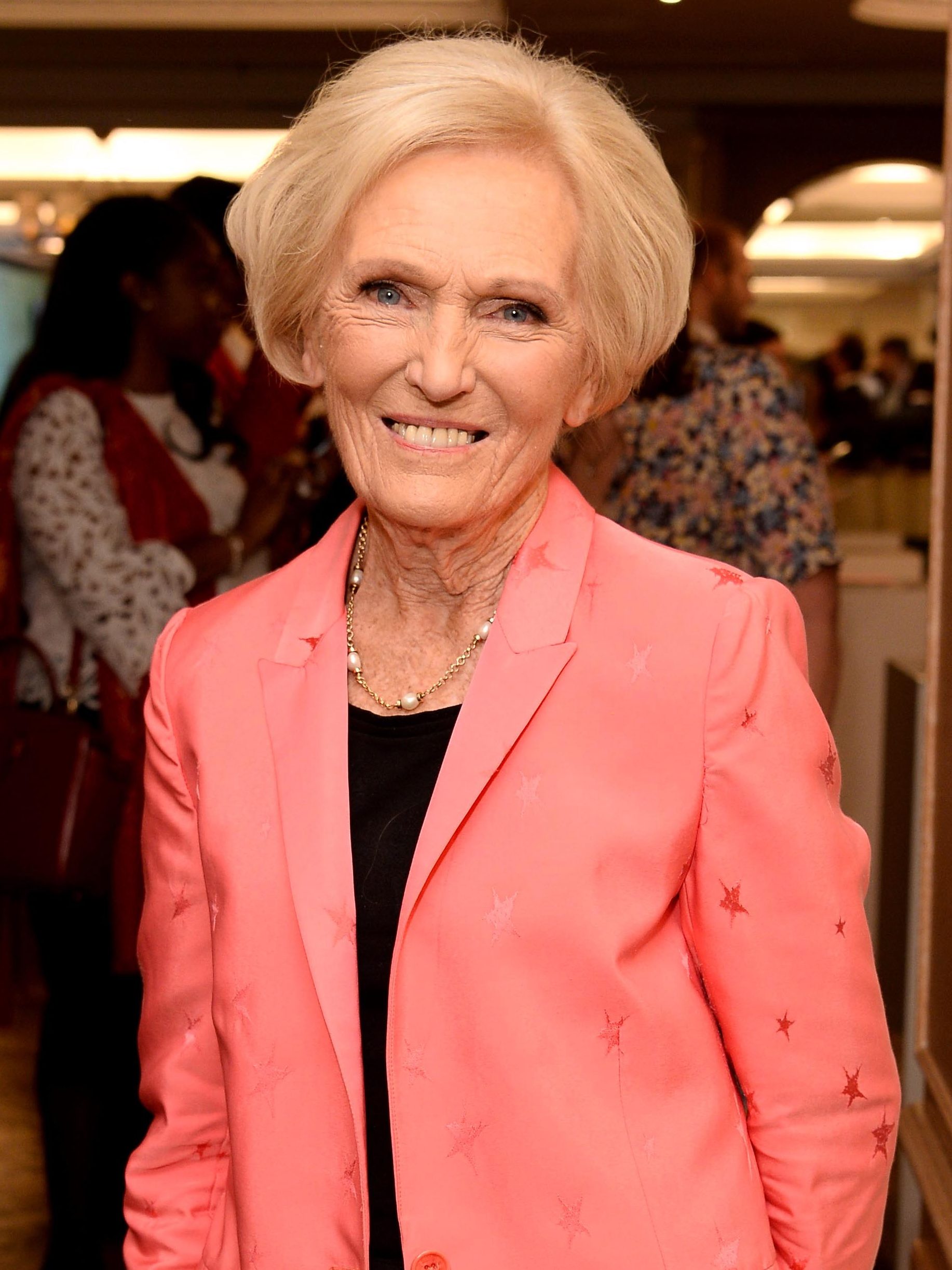 "It’s one in the morning and she was in her dressing gown, with her hair in rollers.”

The Sun revealed last year that the pair fell out over his ongoing divorce with wife Alex and Mary refused to be pictured with him.

She is close friends with Alex and was unhappy when Paul moved on to now ex-girlfriend Summer Monteys-Fullam.

The pair stopped working together when Paul moved with Bake Off to Channel 4 in 2016 and Mary stayed at the BBC. 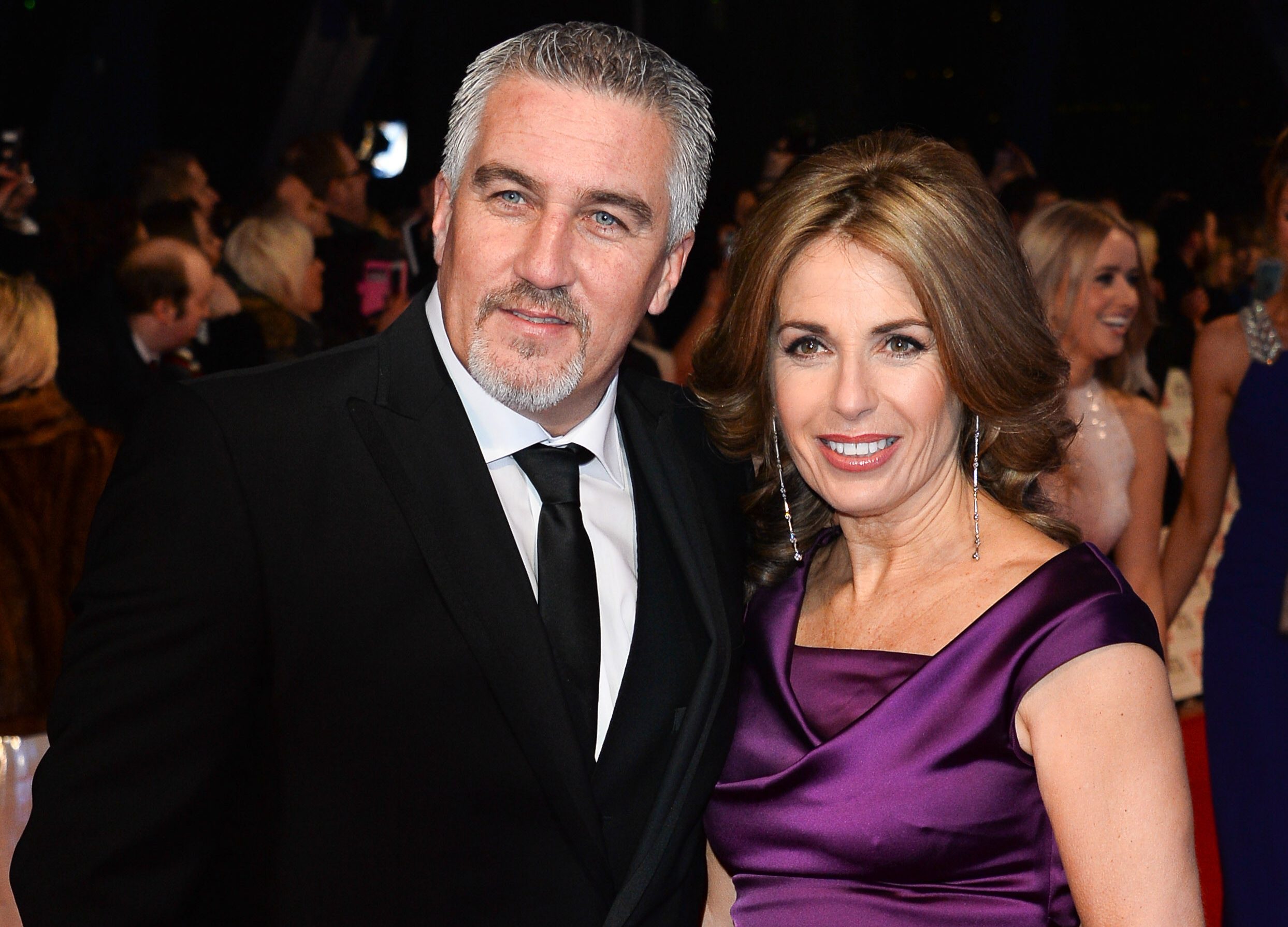 But at the cookery event for homeless charity Porchlight, he insisted he is on good terms with her.

I’m not buying it, Paul.

END_OF_DOCUMENT_TOKEN_TO_BE_REPLACED

END_OF_DOCUMENT_TOKEN_TO_BE_REPLACED
Recent Posts
We and our partners use cookies on this site to improve our service, perform analytics, personalize advertising, measure advertising performance, and remember website preferences.Ok