Home » TV & Movies » Peaky Blinders season 6: Steven Knight speaks on huge changes to scripts ‘We had to do it’

Peaky Blinders season 6: Steven Knight speaks on huge changes to scripts ‘We had to do it’

Peaky Blinders fans are eagerly waiting to find out what happens next in Tommy Shelby’s (played by Cillian Murphy) story after the tense season five cliffhanger. Days before filming on series six was due to begin, the coronavirus pandemic forced a shutdown and screenwriter Steven Knight has spoken out on the changes he’s had to make as a result.

Once the lockdown lifted, the Peaky Blinders production team went into talks to work out when season six filming could resume.

Screenwriter Steven has opened up on how the pandemic and social distancing restrictions have impacted the upcoming series.

“We’ve had to change a few things because of actors’ schedules,” he revealed in an interview for the official Peaky Blinders website.

“I’ve been through the scripts, so some things have changed, I think, for the better. 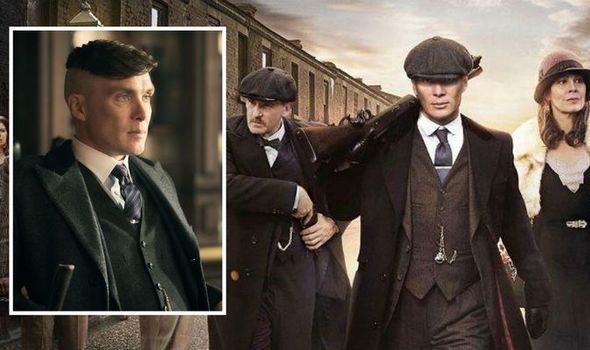 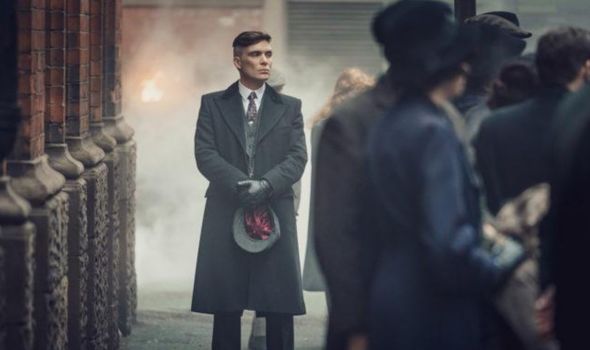 “Obviously the main concern is for everybody’s safety. Once we’re certain that we can make the show and keep everybody safe, we’ll start.”

Steven went on to reveal how he approaches writing and developing the Shelby family’s story.

Steven said: “The way I write is a bit odd. I try not to think too consciously about it, I try to just see what comes out, it’s almost like letting your fingers write the script.

“I’m not really sitting at the keyboard thinking ‘this is what I must do with Polly,’ it’s a bit more subconscious than that. It’s a bit like dreaming in a way.” 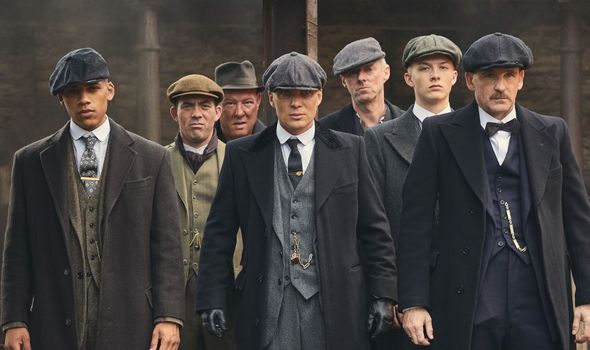 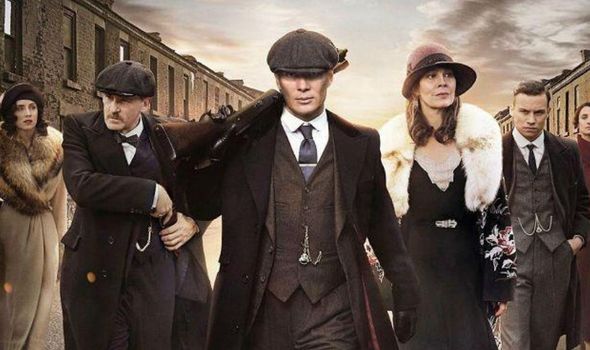 He continued: “I have a vague idea of where the plot’s going to go, but the most important thing is that I really know the characters very well, so I tend to let them get on with it and talk to each other.

“It’s ‘Tommy has said this. I know what Arthur’s going to say.’

“And ‘when Arthur says that, I know exactly what Tommy’s going to say, and if Tommy says that, Polly’s going to butt in and put them both right’. You know how that triangle works so that’s the structure.”

Elsewhere, a major plot hole with the Shelbys’ smoking habits has been revealed.

The Peaky Blinders are often seen smoking a cigarette and swigging from a glass of whisky or rum in The Garrison.

Tommy, in particular, is rarely seen without a cigarette hanging out of his mouth.

Writing in a Peaky Blinders forum via moviemistakes dedicated to plot holes and blunders, the fan questioned the use of cigarettes.

They said: “Filter cigarettes weren’t conceived until 1925 and not in common use until decades later.

“No self-respecting gangster would have smoked them.”

Reddit user pshyeahrightbird echoed this and shared: “Anyone notice that everyone seems to be smoking filtered cigarettes, even though the show is set before they were invented?

“Just a small detail that has been bothering me, especially given how much screen time includes at least one cigarette.”

Peaky Blinders season 1-5 are available to stream on Netflix and BBC iPlayer now.

END_OF_DOCUMENT_TOKEN_TO_BE_REPLACED

END_OF_DOCUMENT_TOKEN_TO_BE_REPLACED
Recent Posts
We and our partners use cookies on this site to improve our service, perform analytics, personalize advertising, measure advertising performance, and remember website preferences.Ok