Season 2 of Perry Mason takes place months after the end of the Dodson trial. Perry (Matthew Rhys) has moved off the farm, ditched the milk truck, he’s even traded his leather jacket for a pressed suit. It’s the worst year of the Depression, and Perry and Della (Juliet Rylance) have set the firm on a safer path pursuing civil cases instead of the tumultuous work criminal cases entail. Unfortunately, there isn’t much work for Paul (Chris Chalk) in wills and contracts, so he’s been out on his own. An open-and-closed case overtakes the city of Los Angeles, and Perry’s pursuit of justice reveals that not everything is always as it seems.

Meanwhile, Kilpatrick’s Clara has a new baby on her hands and has moved in with her brother’s family. She can feel the walls closing in, though she has her husband’s back amidst increasingly challenging dynamics at home.

In Season 2, Waterston will play Ginny Aimes, a character emblematic of the sort of optimism that got people through Depression-era Los Angeles. She is the schoolteacher of every parents’ dreams. Perry was reluctant to send Teddy to private school but discovers he’s happy his kid is in Ginny’s hands – and finds he might need some of her sunshine for himself, too.

Among the newly announced recurring cast:

Davis will play Camilla Nygaard. She’s a badass, no-nonsense business woman who sees Della’s ambition and takes her under wing. As a cultured woman, Camilla cares for her health and fitness and spends her wealth bringing art to Los Angeles. 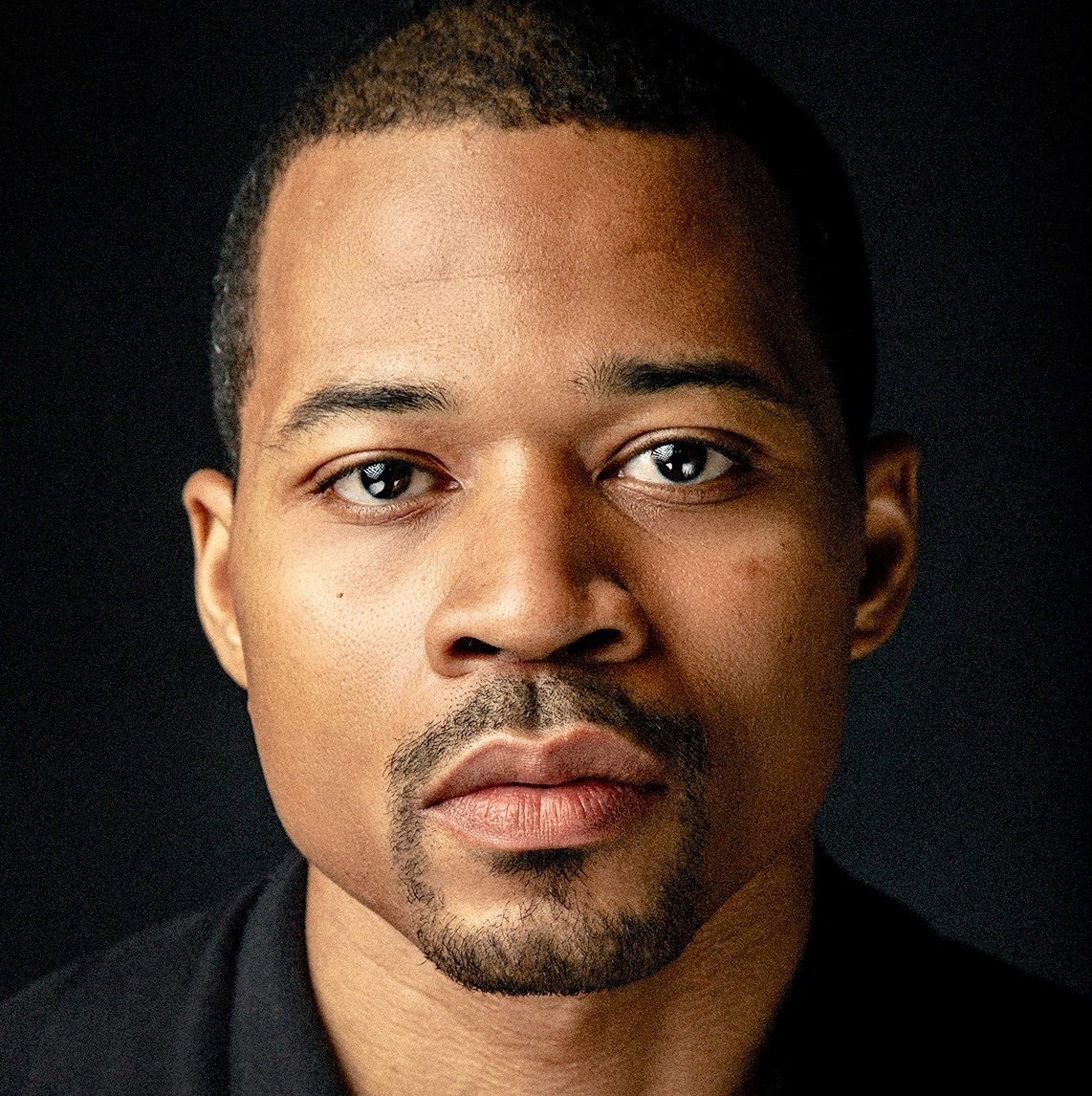 Chaffin is Morris, Clara’s brother and Paul’s brother-in-law. He is a boisterous energy to whom Clara and Drake owe a great debt of gratitude for letting them stay under his roof. He’s always looking for ways to support his family, even in desperate times.

Guido is set as Rafael Gallardo, who despite coming from a farming family is a talented artist with the heart of a poet. He, alongside his brother, is standing trial and facing execution, and the odds couldn’t be more stacked against him. 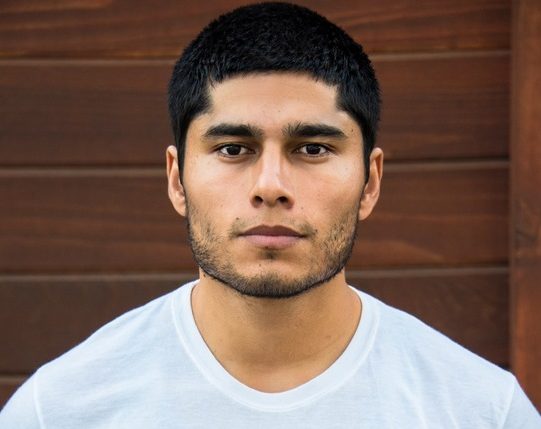 Mendoza plays Mateo Gallardo. With his brother, he must come to terms with the encroaching possibility of his execution after he’s accused of murder.

Rodriguez is Luisa Gallardo, Rafael and Mateo’s aunt. Luisa is determined to get her nephews out of this hellhole of a bind. Fearing the court of public opinion will overshadow a fair trial, Luisa seeks out the help of a more caring attorney than the public defender they were assigned. 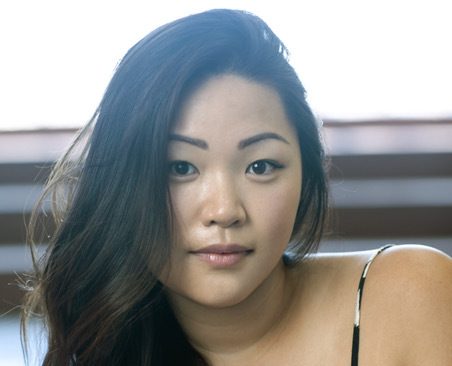 Han will portray Marion Kang. Marion is fresh out of secretarial school and is the new hire in the office to replace Della’s spot behind the desk. In addition to her meticulous organizational talents, Marion has a few tricks up her sleeve that keep Perry and Della constantly on their feet.

Jack Amiel and Michael Begler are writers and showrunners of Perry Mason with EPs Amanda Burrell, and Robert Downey Jr, Susan Downey for Team Downey. The co-EP is Regina Heyman; Joe Horacek is EP. The series is based on the characters created by Erle Stanley Gardner.