Phillip Schofield asks Meghan Markle’s friend ‘what her role’ is

ITV has confirmed the return of fan favourite gameshow The Cube and Phillip Schofield will be back to guide contestants through the tricky tasks. The gameshow aired The Million Pound Cube last year but the new episodes will see a return to the usual £250,000 jackpot.

The Cube will involve pairs of contestants from the same household attempting several difficult tasks within a Perspex box.

The players have the chance to win £250,000 but the games are notoriously difficult.

Discussing the show’s return, Phillip said: “It was such a treat to be back in the studio last year, with the pairs of contestants adding a whole new twist on the drama inside the box.

“This series you’ll see a whole new side to The Cube… get ready to be on the edge of your sofas!” 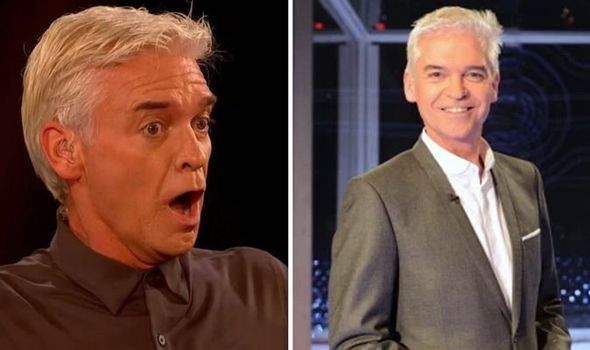 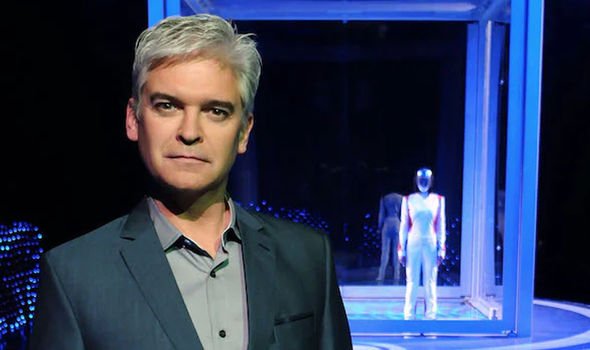 Head of Entertainment Commissioning at ITV, Katie Rawcliffe, added: “The Cube remains a firm favourite with our viewers.

“And with the brilliant Phillip Schofield at the helm, it’s guaranteed to be another great series packed with drama, tension and entertainment.”

OMG Entertainment’s Ed de Burgh said: “We are delighted that The Cube is coming back.

“This series promises to be another edge of your seat, sweaty-palmed treat for the whole family, with a fiercer than ever Cube looking to put our pairs of contestants through their paces.” 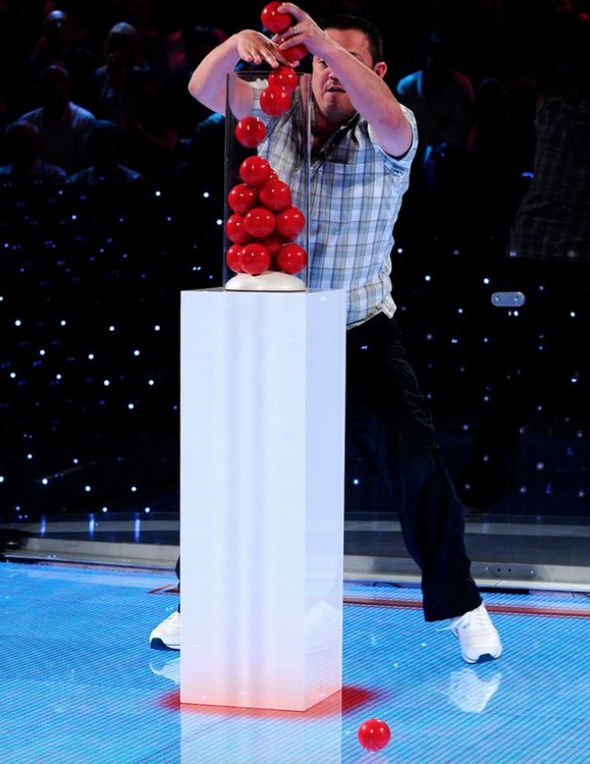 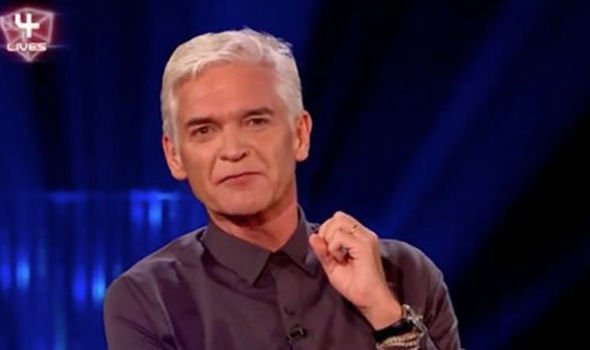 The specials will see celebrities battle it out to win £250,000 for their chosen charities.

In October 2020, The Million Pound Cube proved to be a huge success.

The series, adapted from The ‘original’ Cube, launched with 4.1 million viewers.

Meanwhile, on This Morning, Phillip awkwardly clashed with Meghan Markle’s friend Janina Gavankar over her reasons for coming on the show following the Duchess of Sussex’s bombshell interview with Oprah Winfrey.

“Have you spoken to her about coming on the show today?” Phillip asked the guest. “She’s happy (for you) to be talking today?”

“We’re all happy, we’re living in a new era. I said I don’t speak for them, I speak for myself,” she replied.

“I’m not entirely sure what you’re saying because we watched that two-hour documentary,” Phillip said.

“For us to look ourselves, for them to look at themselves and think, ‘Where did we go wrong here and how can we put it right?’ I don’t know what your role is on coming on today.”

“I’m surprised by your questions. I’m very excited that this is a new era – things are different. They can tell the truth, we can tell the truth and we can finally say the things that they have [in the interview]. We can validate them and it’s been a strange week,” Javina replied.

The Cube returns to ITV later this year. This Morning airs weekdays at 10am on ITV.