PIERS Morgan revealed his mum is in bed with flu-like symptoms days after getting her coronavirus vaccine.

The Good Morning Britain host's parents had their jabs in East Sussex on Saturday and were full of praise for the "quick, efficient, and painless" service.

😷 Read our coronavirus live blog for the latest news & updates 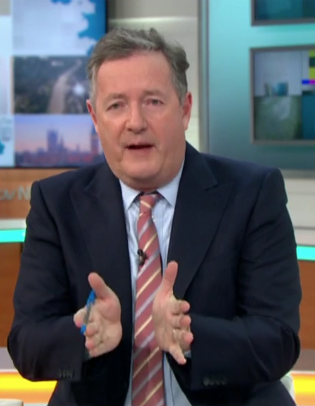 However, mum Gabrielle, 76, is now experiencing some side effects.

Piers explained: "They said it was very efficient, very quick, very painless, all very happy. My mum then got quite a bad reaction to her jab. I say bad, like a fluey reaction, and she's in bed. A lot of people are getting a little bit, or a little bit more reaction."

Dr Hilary Jones then reassured Piers and viewers that what she was experiencing is perfectly normal.

The TV doc referenced the 50,000 people who took part in clinical trials for the vaccines as well as the nine million who have had the jabs since they were rolled out in December. 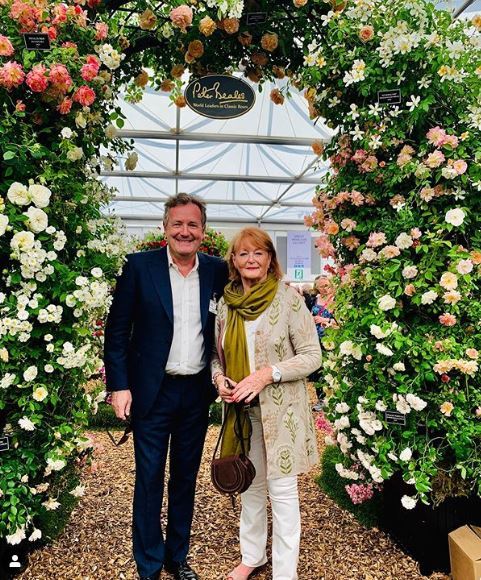 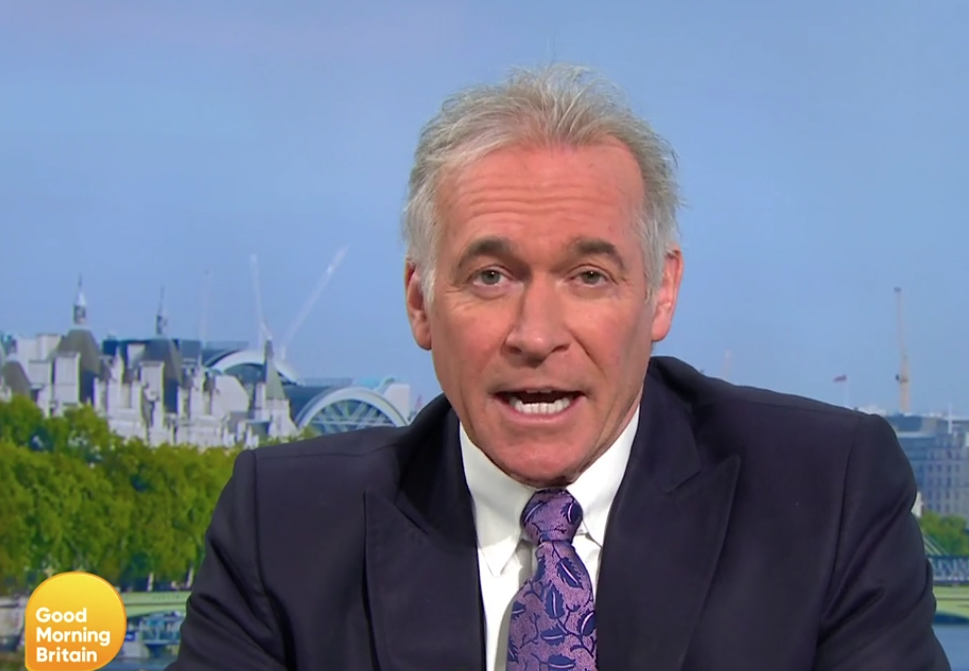 He said: Most people might get a slight reaction at the injection site so some redness, some heat, some warmth a bit of tenderness probably last a few hours. Certainly gone overnight. That's not uncommon at all, and that's common with any vaccination.

"The second thing people are reporting is a bit of fatigue, headache, muscle pains, that might last a bit longer. Some people getting chills and a very slight temperature.

"Up to 50 per cent people are getting fatigue for a few hours, maybe 24 hours."

He added that it was safe to take paracetamol and ibuprofen to deal with the symptoms.

The total number of Brits who have now received at least one dose of the vaccine is 8,977,329. 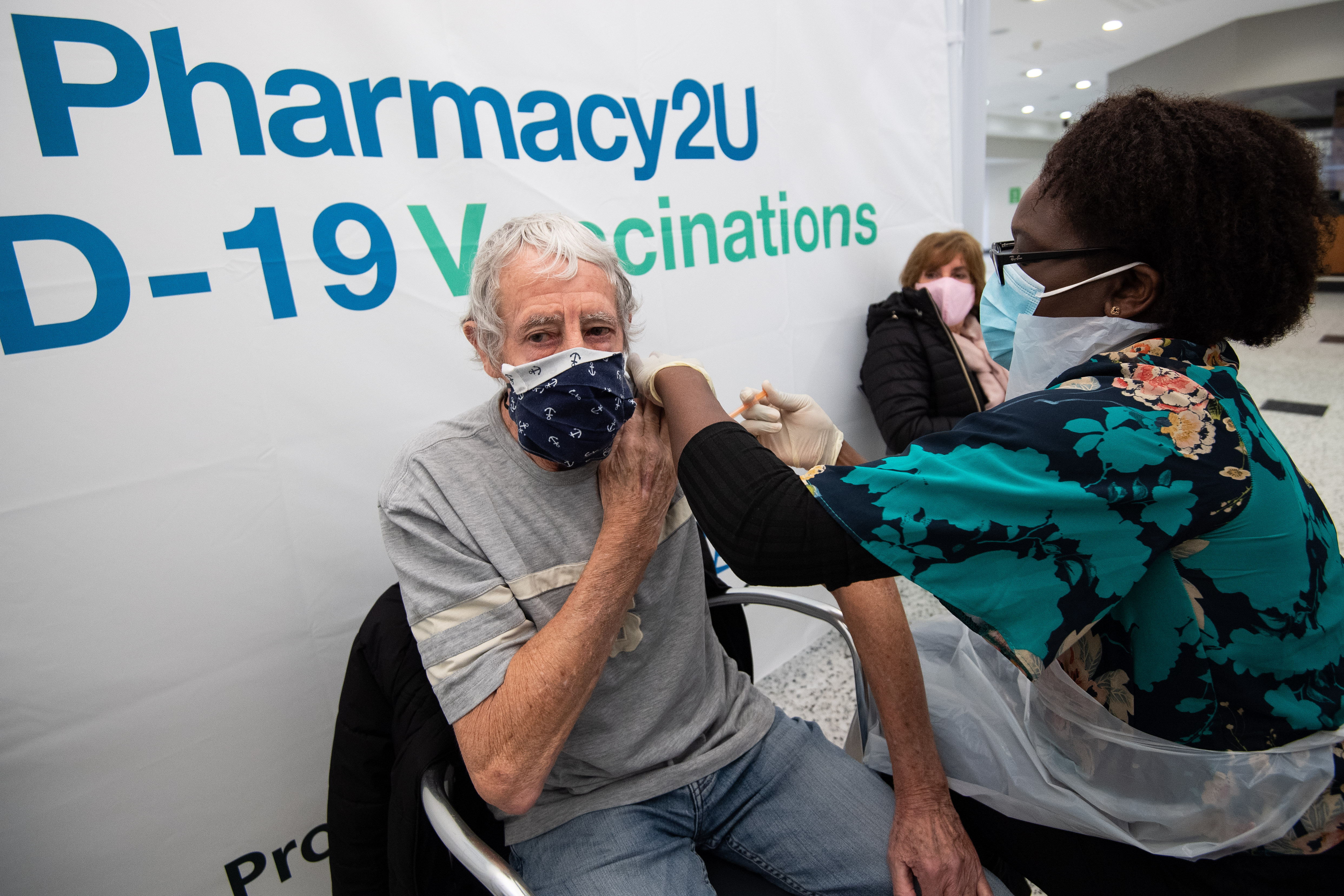 Some 549,943 were given in England, a further 25,299 jabs administered in Wales and 23,055 in Scotland. Figures for Northern Ireland have not been published.

It is the first time more than half a million Brits have received a dose in 24 hours.

The previous record-breaking day was on January 23 when 491,970 people received their first dose within the past 24 hours.

In other positive news, there has been a 30 per cent drop on Covid-19 cases compared to last Sunday figures.

Matt Hancock told BBC Politics East today he was confident that "vast majority of adults will have been vaccinated" by the summer.

The Health Secrtary said: "In six months we'll be in the middle, I hope, of a happy and free Great British summer.

"I have a high degree of confidence that by then the vast majority of adults will have been vaccinated."