There has been increasing criticism of the hit Netflix series The Crown since the Duke of Edinburgh died last week. The storyline surrounding the death of Prince Philip’s elder sister has led to backlash from both fans and critics. Despite some scenes upsetting the Duke, The Crown’s ratings have surged since his death on April 9.

The accuracy of the portrayal of Prince Philip in Netflix smash hit The Crown has been debated extensively.

There is no doubt the recent death of the Duke will impact global audience demand for the show.

Following Prince Philip’s death, The Crown has seen almost double the amount of viewing figures and increase in demand worldwide, including within the UK and the US. Both of which are the shows two most popular markets.

US demand has increased by 47.1 percent since April 10, the day after the Duke died, and UK audiences have increased demand by 28.8 percent as well.

Since the Duke’s death, The Crown has now become the eighth most in-demand series worldwide across all platforms, up from 25th place on April 8. 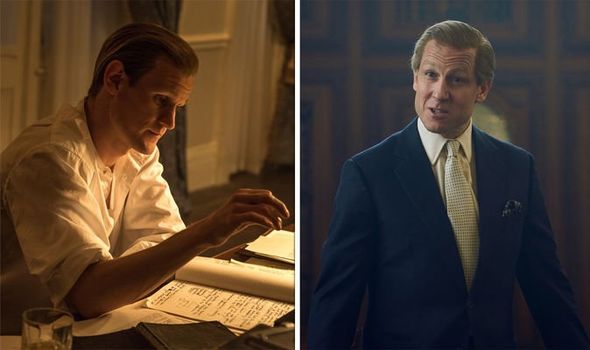 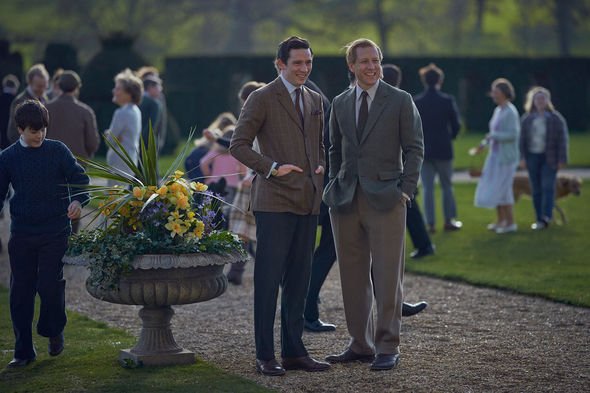 Aside from the Duke’s death, Oprah Winfrey’s explosive interview with Prince Harry and Megan Markle on March 7, 2021 has also led to an increased demand in the UK for The Crown.

Its recent Golden Globes victory in February has garnered the show a whole host of new fans too.

The Royal Family frequently distance themselves from the series, yet interest for the show has continued to grow exponentially.

Fans and critics have criticised the storyline surrounding the death of Prince Philip’s elder sister Cecilie, which hinted the Duke was to blame. 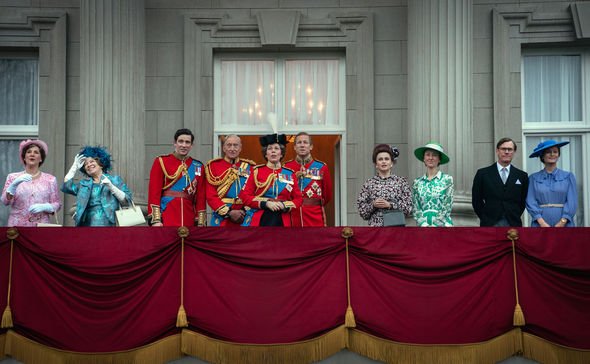 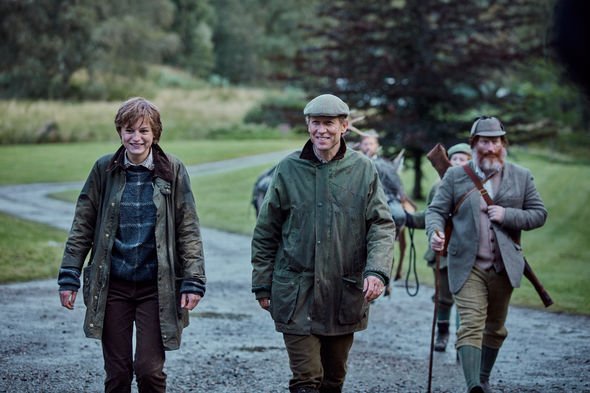 Princess Cecilie of Greece and Denmark tragically died in 1937 in a plane crash.

The Princess was 26 when she died and Prince Philip was only 16 years old at the time.

The Duke was reportedly upset at the portrayal of the incident and the following funeral scenes.

An increase in viewing figures comes after Netflix was told to apologise over upsetting Prince Phillip for scenes involving his sister.

The majority of the criticism was due to the implications that the Duke was to blame for the incident, which insiders firmly claim is untrue.

The Duke’s father, Prince Andrew of Greece and Denmark, tells his son in a funeral scene: “You are the reason we are all here, burying my favourite child.”

It was suggested the reason Prince Phillip received blame is because his sister was only on the plane due to the Duke’s ban from visiting Germany because of his behaviour at school.

The Crown has never shied away from the harsh realities of Buckingham Palace.

Sally Bedell Smith, a royal biographer, said: “[Philip] had nothing to do with his sister’s death. Cecilie did die in an air crash but that’s the only thing that was true. Everything else was invented in a shockingly malicious way.”

Reports of who is attending the funeral and the animosity between the Duke of Cambridge and the Duke of Sussex, will no doubt increase interest in The Crown over the coming weeks.

All four seasons of The Crown are currently available to stream on Netflix.