”Scott Frank you cannot silence the orchestra, you are not Debbie Allen,“ one user tweets 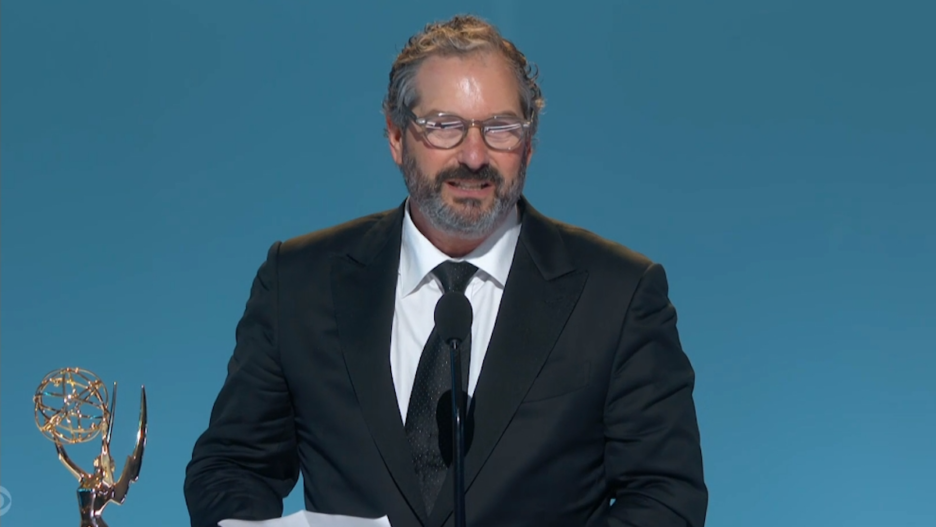 “The Queen’s Gambit” director and writer Scott Frank was called out on Twitter Sunday for insisting on pushing through his acceptance speech at the Emmys on Sunday for approximately two minutes, despite the insistence from the orchestra’s cue that he wrap it up.

Frank won for Outstanding Directing for a Limited or Anthology Series or Movie for his work on the Anya-Taylor Joy-led Netflix series, and gave a speech that thanked Joy, among many others, involved in the show and his personal life, as he was given several notices from the producers via the classic play-off music to wrap it up. At one point he responded, “Really?” to the tune and pressed on.

His win was immediately followed by a victory for Michaela Coel for Outstanding Writing for a Limited or Anthology Series or Movie for her HBO show, “I May Destroy You,” a category Frank was also nominated in. Coel gave a moving 30-second speech that several Twitter users used to roast Frank even further.

“Unfortunately Scott Frank burned himself going that long with his speech and then Michaela Coel burned him again by proving you only really need 30 seconds to deliver a banger,” one user tweeted.