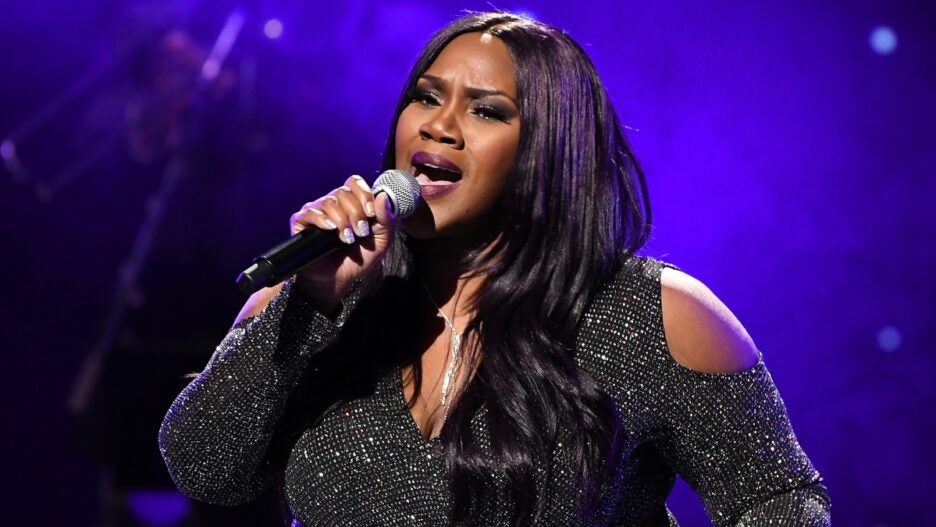 TMZ reports the singer has been missing after she was released from the hospital after contracting COVID.

Prince announced she was COVID positive via Instagram on July 29th. That was her last published post. Price’s family told TMZ she was hospitalized a week later as her condition continued to worsen. She was reportedly discharged a few weeks later but her whereabouts since are unknown.

According to TMZ, authorities conducted welfare check at her home last Saturday and spoke to her boyfriend. A missing person report was filed after. TMZ now says Price is listed in the National Crime Information Center, a non-public database that federal, state, and local law enforcement can access.

The 48-year-old singer started her career singing backup for artists like Mariah Carey and Aretha Franklin before releasing her debut album, “Soul of a Woman,” in 1998.

In addition to R&B, Price sings gospel music — something she’s done since she was a child.