'Reservation Dogs' Renewed for Season 2 at FX on Hulu

Sterlin Harjo and Taika Waititi comedy will return in 2022 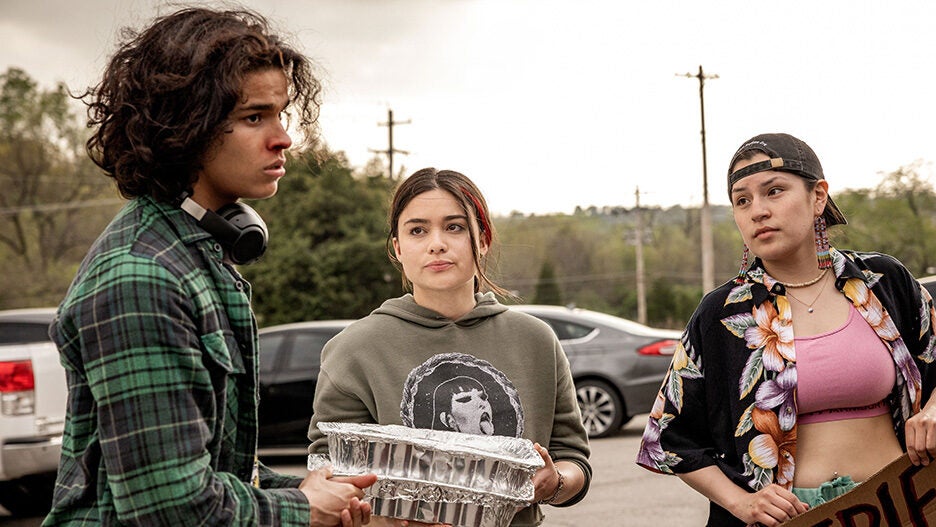 “Reservation Dogs” has been picked up for a second season, FX announced Thursday.

The comedy, which is currently rolling out its first season on Hulu under the “FX on Hulu” branding, is expected to return in 2022. The eight-episode first season debuted earlier this month to critical acclaim and a 100% “fresh” rating on Rotten Tomatoes. The season finale is slated for Sept. 20.

“We couldn’t wait to share Reservation Dogs with viewers and are thrilled that they seem to love it as much as we do. We’re happy to put in an early order for another season,” said Nick Grad, FX’s president of original programming. “Sterlin Harjo delivered on his creative vision, partnering with Taika Waititi and the rest of the creative team, the brilliant cast and crew to create one of TV’s best new comedies and a groundbreaking showcase of representation and raw talent.”

Co-created by Sterlin Harjo and Taika Waititi, “Reservation Dogs” follows the exploits of four Indigenous teenagers in rural Oklahoma “who steal, rob and save in order to get to the exotic, mysterious and faraway land of California.”

D’Pharaoh Woon-A-Tai, Devery Jacobs, Paulina Alexis and Lane Factor star in the series, which has been hailed as a breakthrough in Indigenous representation. All writers, directors and series regulars on the show are Indigenous. Garrett Basch serves as executive producer on the FX Productions series alongside Hargo and Waititi.