ROB Lowe has been a Hollywood veteran ever since he made his acting debut at the age of 15.

His latest role sees him play Bill Hixon in the show Wild Bill, but what else has the American actor starred in. We have all the details below. 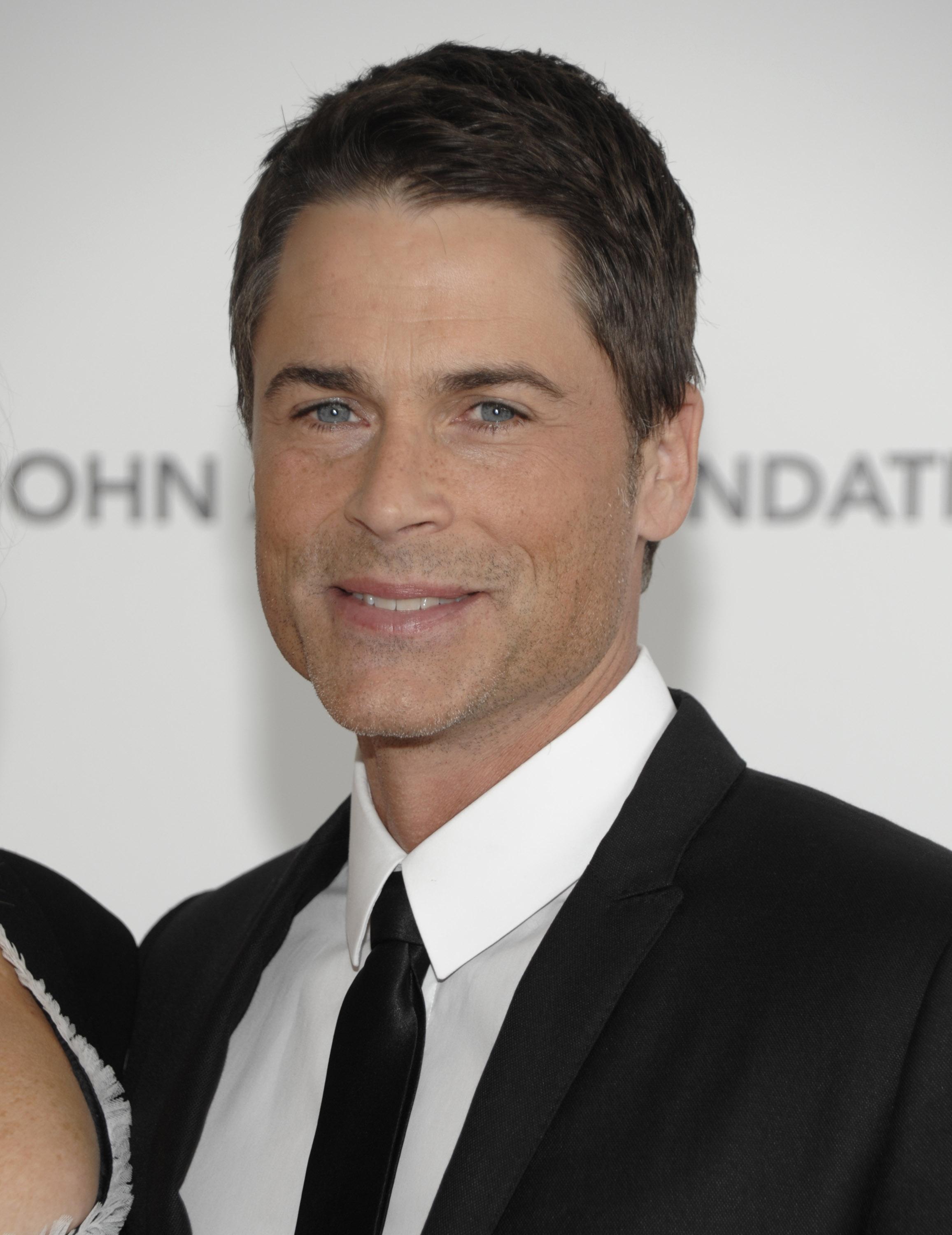 What TV shows has Rob Lowe starred in?

Rob made his acting debut at the age of 15 in the sitcom A New Kind of Family.

He then went on to make waves in television with starring roles in The West Wing, Brothers and Sisters, and Parks and Recreation.

In 2018, Rob made his directorial debut with the television film The Bad Seed and during his career, he has received six Golden Globe nominations and a Primetime Emmy Award nomination.

Rob now stars as Bill Hixon in ITV's Wild Bill – the show follows a hard-nosed cop running away from his painful past. 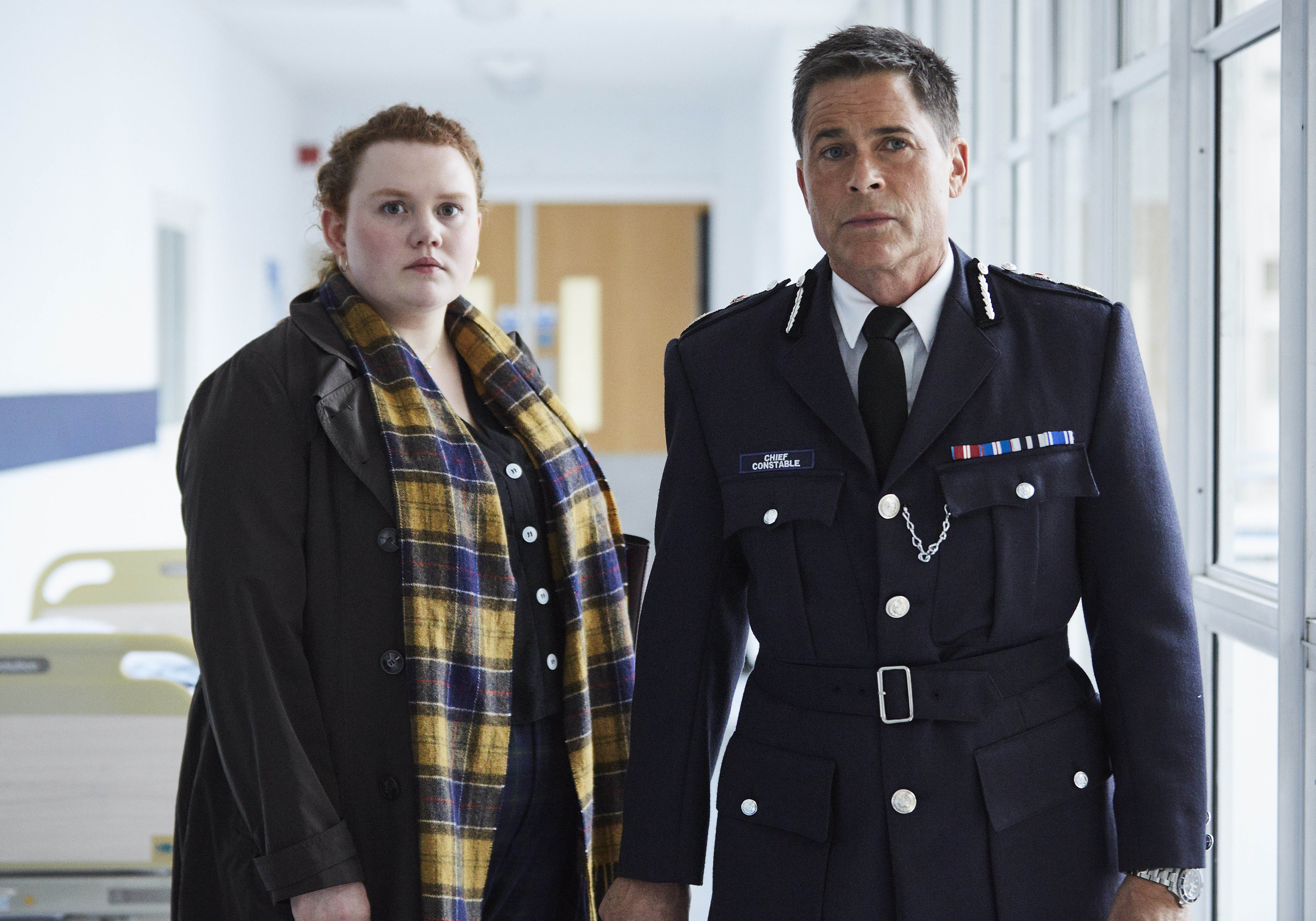 When is Wild Bill on ITV?

The series will run for six episodes each lasting an hour – and don't fret if you miss it, you can catch up on ITV player.

The new ITV police drama centres around Bill, played by Lowe, after he moves across the pond from Miami to not-so-glam Lincolnshire with his sassy teen daughter Kelsey to start a new life.

The copper is running away from his past in the Magic City, to start afresh by becoming the Chief Constable of East Lincolnshire's police force. 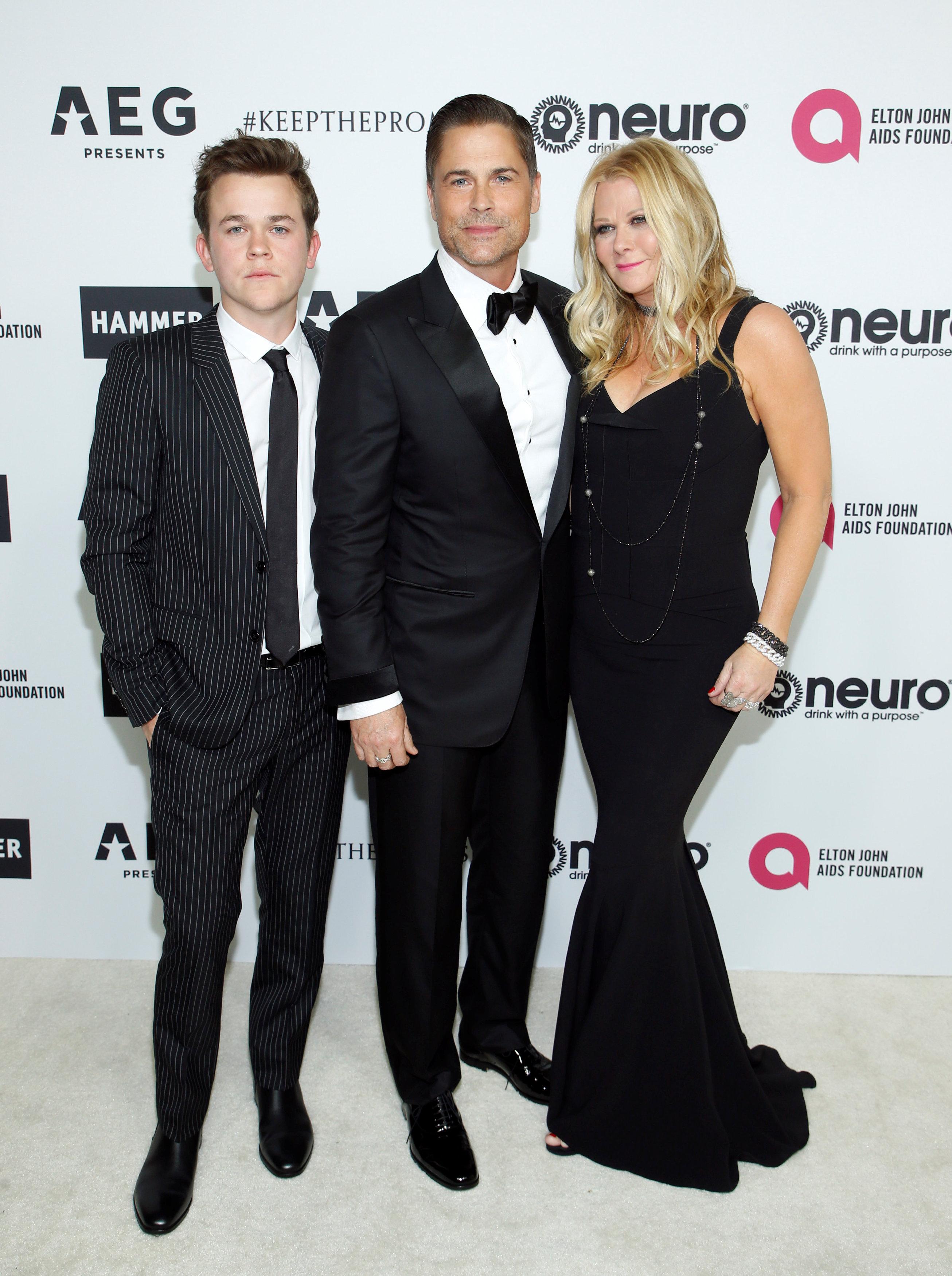 How old is Rob Lowe?

Robert Hepler Lowe was born March 17, 1964, in Charlottesville, Virginia and is best known as an American actor and director.

The 55-year-old became a teen idol with roles in St Elmo's Fire, The Outsiders, About Last Night and Square Dance.

He was part of a group known in the eighties as the Brat Pack.

Back in 1988, the star found himself caught up in Hollywood's first real "sex tape scandal".

A tape of the then 22-year-old actor and two young women (aged 16) having sex in a hotel in Atlanta caused major damage to his career.

In 2018 he brought his live show Stories I Only Tell My Friends to London for one night only.

Rob married Sheryl Berkoff in 1991 after she served as his make-up artist on the set of his movie Bad Influence.

In the reality series The Lowe Files, Rob appears alongside both his children.