Home » TV & Movies » Roy to be arrested after lying about Abi's gun in Corrie?

Roy to be arrested after lying about Abi's gun in Corrie? 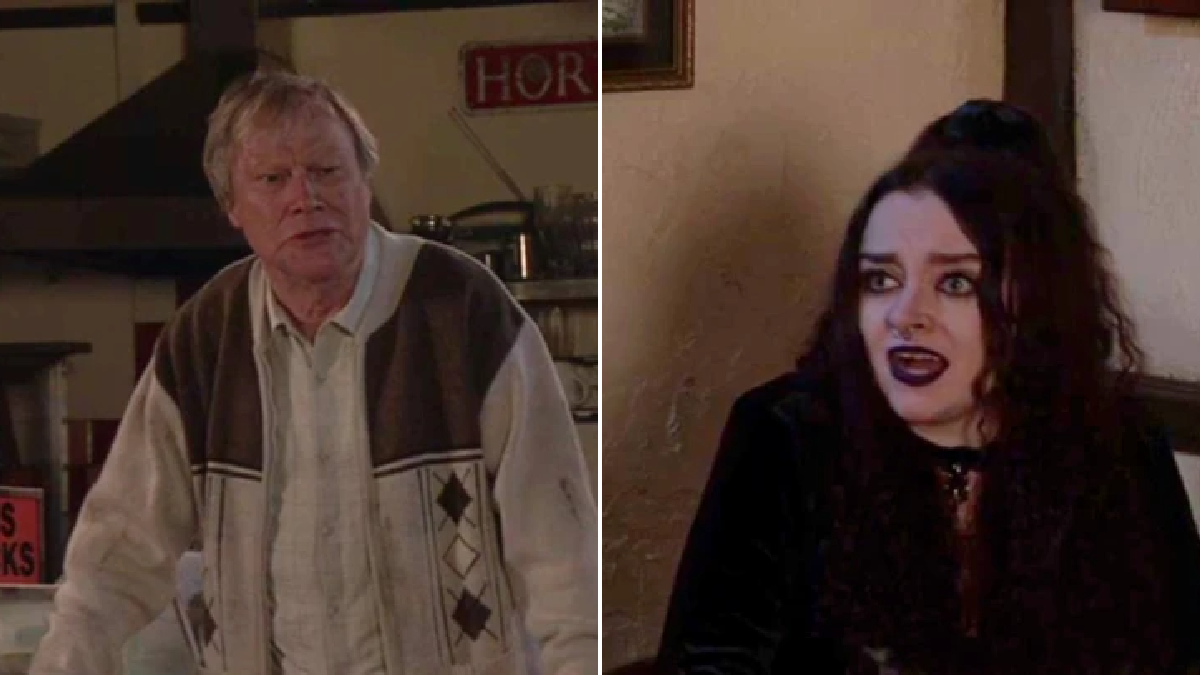 Stuck down the sinkhole, Corey and Abi went head to head, each holding the gun Tez (Stephen Lord) had given Abi at one point.

Forever the beam of hope, Roy pulled Corey to safety and eventually did the same for Abi.

Tonight, Roy was questioned about the ordeal and was specifically asked whether he saw Abi pointing a gun towards Corey at any point.

Roy said no, but of course, that’s a lie.

At the hospital, Abi thanked Roy, but the beloved character pointed out that lying isn’t something he ever does, clearly worried how the guilt over a false statement to the police would impact him in the coming weeks.

We know Roy. He’s someone that does things by the book because not following the rules impacts him greatly.

In the past, stress has caused him to sleepwalk – if he struggles over his lie, could this happen again?

If Roy can’t cope with what he’s done, will he confess to the police, causing an arrest for both him and Abi?