EXCLUSIVE: Actress and recording artist Ryan Destiny, best known for starring in the Lee Daniels Fox series, Star, has been tapped as the lead in Oracle, a psychological horror film that is being produced by Will Packer and James Lopez via Will Packer Productions. Heather Graham (upcoming CBS All Access miniseries The Stand, The Hangover) has also signed on for the feature, which will shoot in New Orleans. 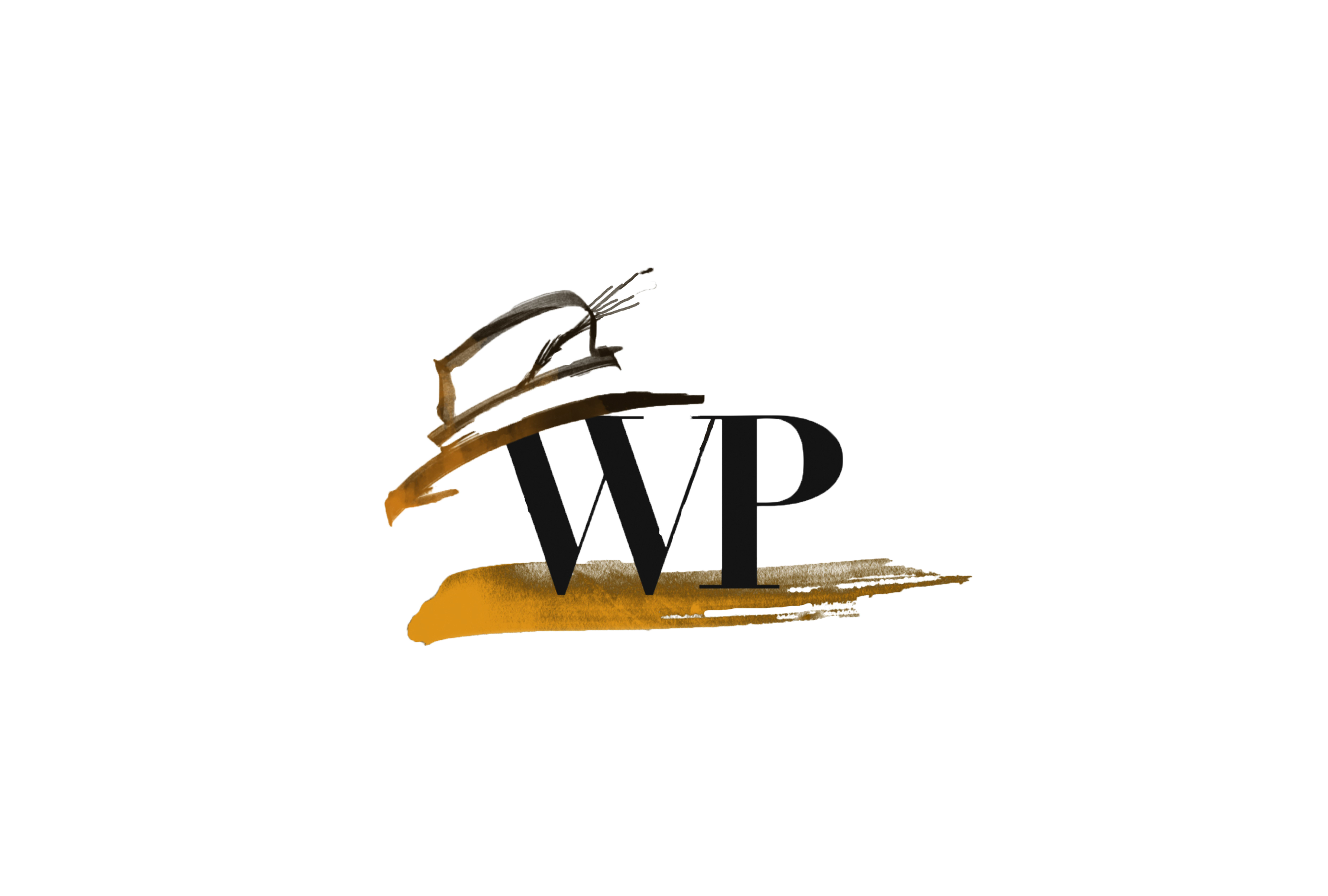 Daniel di Grado is attached to direct the piece, while Michael Ross and Corey Harrell wrote the screenplay, which is based on an original idea by Jaime Primak-Sullivan, who will serve as an executive producer.

The plot follows a young woman who accepts a job on a property with a traumatic past. Upon her arrival, she soon realizes that the nightmares of her childhood are connected to the evil in the house

END_OF_DOCUMENT_TOKEN_TO_BE_REPLACED

END_OF_DOCUMENT_TOKEN_TO_BE_REPLACED
Recent Posts
We and our partners use cookies on this site to improve our service, perform analytics, personalize advertising, measure advertising performance, and remember website preferences.Ok