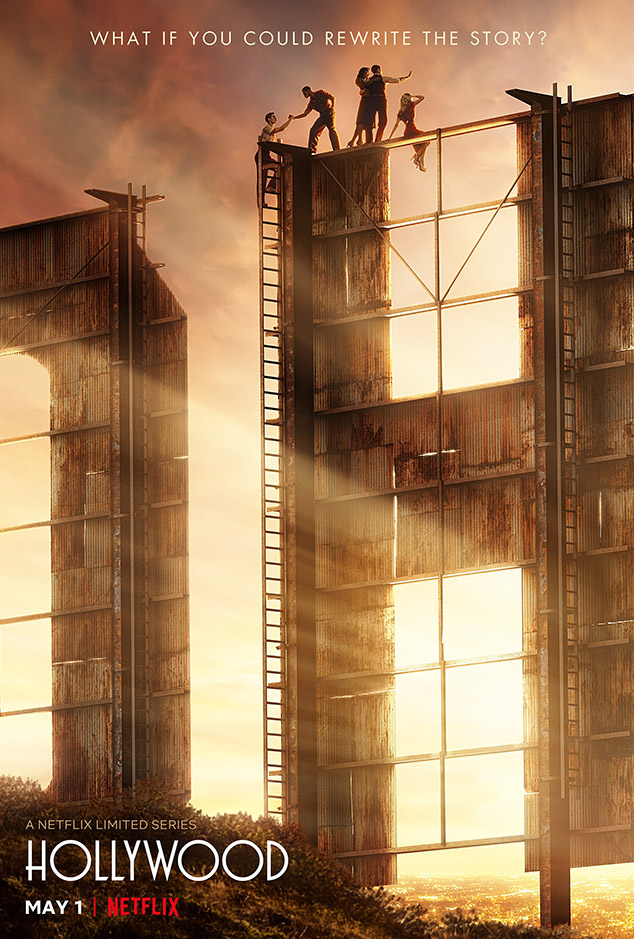 Buckle up, Ryan Murphy and Co. are taking you back in time for Hollywood. The new show, which is being billed as a “limited series,” comes to Netflix and an impressive cast of players from Murphy’s acting troupe including Darren Criss, Jim Parsons, Patti LuPone and Dylan McDermott.

Hollywood, set in, you know, Hollywood, follows a group of aspiring actors and filmmakers in post-World War II Los Angeles. They’re trying to make it big in Tinseltown—no matter what. According Netflix, “Each character offers a unique glimpse behind the gilded curtain of Hollywood’s Golden Age, spotlighting the unfair systems and biases across race, gender and sexuality that continue to this day.”

Described as “provocative and incisive,” Netflix says Hollywood “exposes and examines decades-old power dynamics, and what the entertainment landscape might look like if they had been dismantled.” 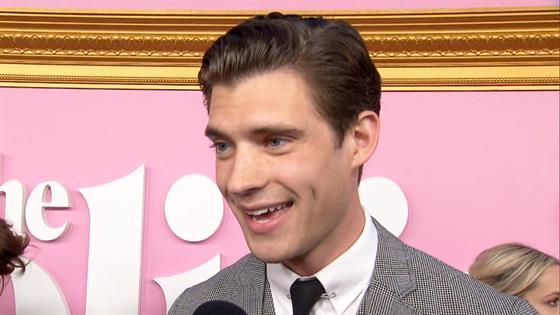 Hollywood is Murphy’s second Netflix original. The Politician starring Ben Platt bowed in September and is in production on a second season. The prolific writer-director-producer also has a slate that includes Ratched, Prom, The Boys in the Band, Halston with Ewan McGregor and a number of other projects in the pipeline for the streamer.

Hollywood, which will be seven episodes, premieres May 1 on Netflix.

END_OF_DOCUMENT_TOKEN_TO_BE_REPLACED

END_OF_DOCUMENT_TOKEN_TO_BE_REPLACED
Recent Posts
We and our partners use cookies on this site to improve our service, perform analytics, personalize advertising, measure advertising performance, and remember website preferences.Ok