TELLY favourite Rylan Clark has been pictured back out for the first time in several months – after taking an extended break from TV and radio work to deal with his marital break-up.

The star was seen looking healthy this weekend outside his brother’s marriage ceremony and wearing his own wedding ring, after a three month hiatus from the limelight. 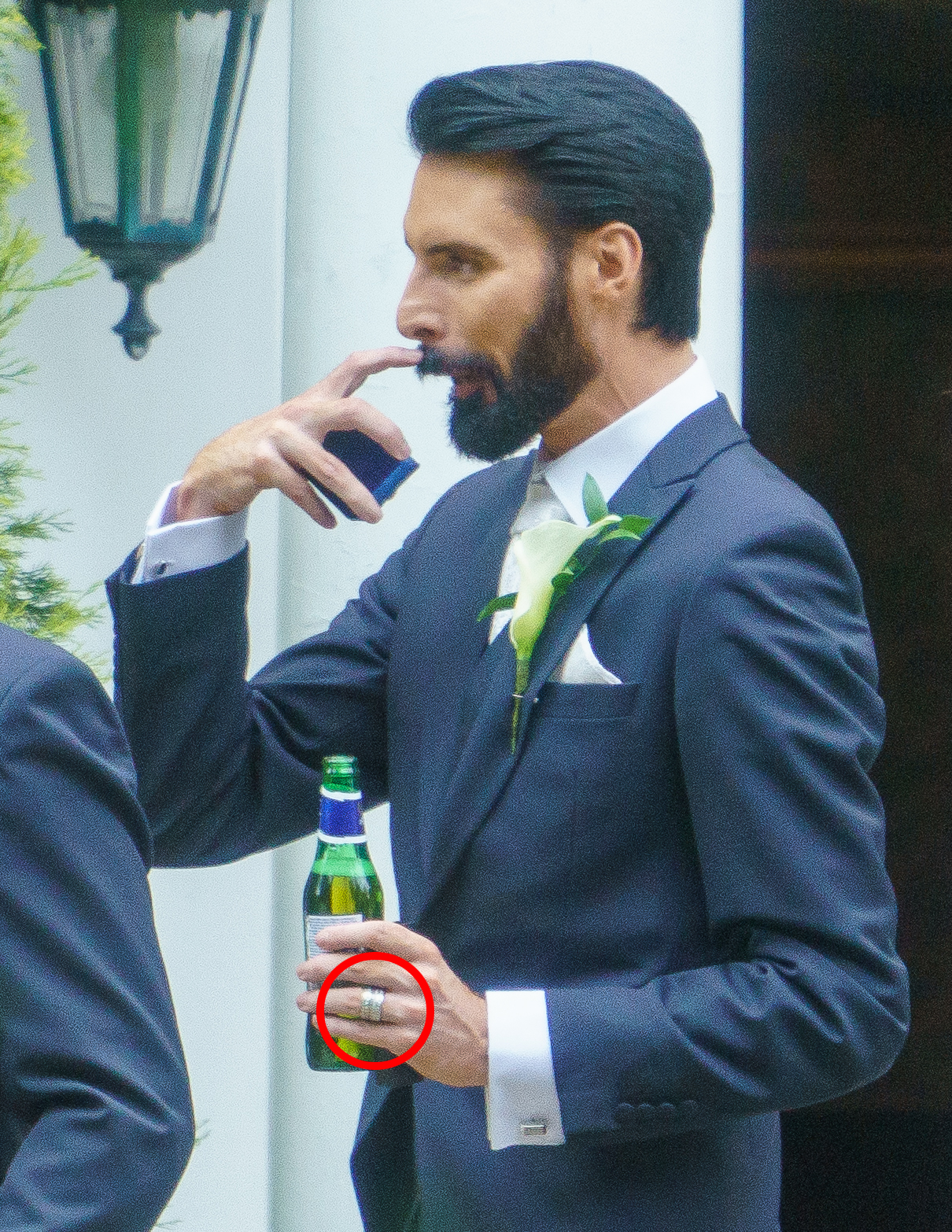 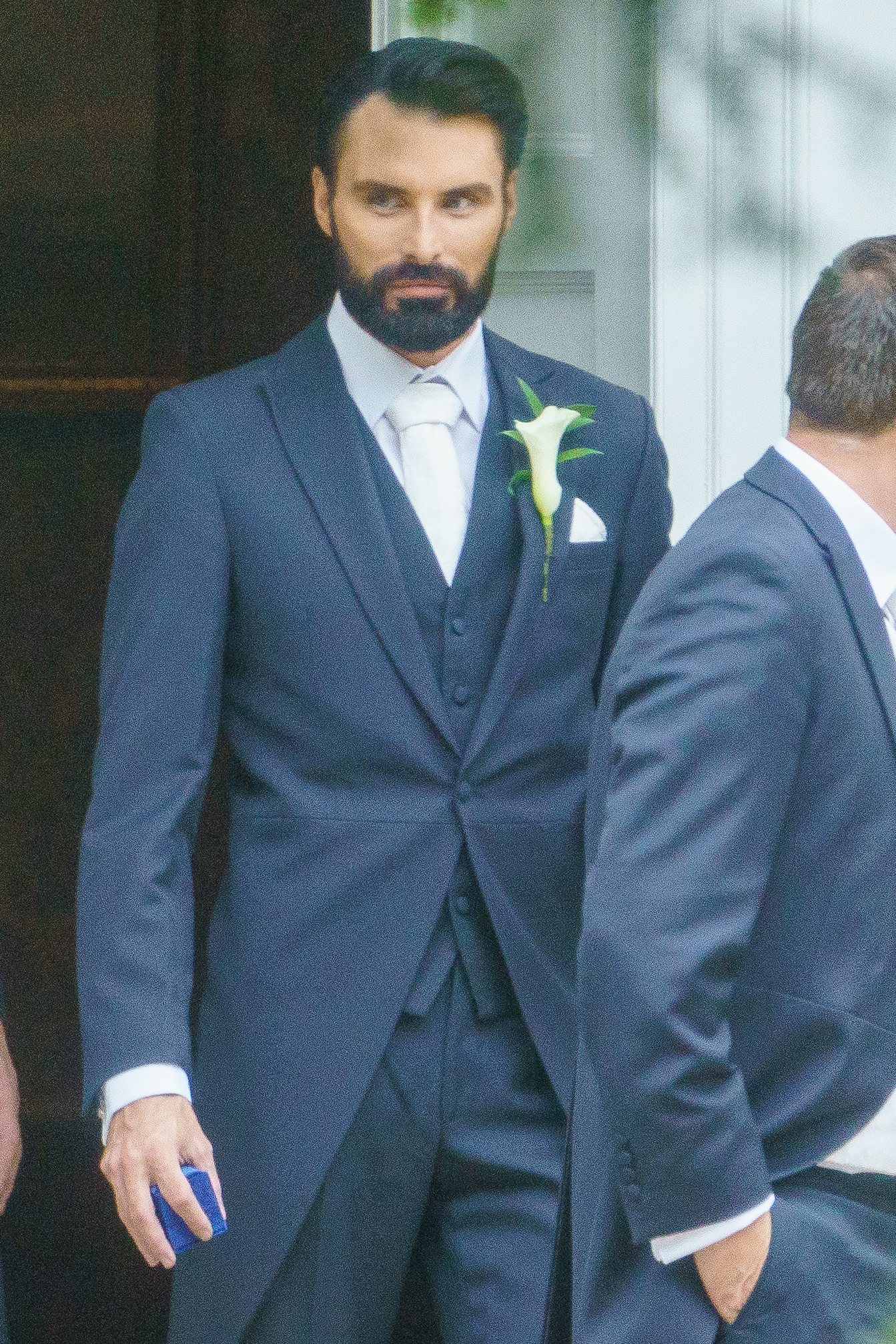 And despite a turbulent period, during which he confirmed he and husband Dan Neal had decided to separate, he looked happy and upbeat as the wedding party celebrated with beers outside a lavish country house – each wearing navy morning suits and white ties.

The Sun told how Rylan, 32, had stepped away from his TV work including EuroVision and a popular Radio 2 show in order to work through the difficult time following six years of marriage.

He later said: “I have made a number of mistakes which I deeply regret and have inevitably led to the breakdown of our marriage.”

Sadly, the star added that he has also decided to “seek help” after battling with personal issues, adding: “I have taken time away from work as I am not in a good place at the moment and am seeking help.

“I am trying to take each day at a time and would like to thank you to everyone for their support and for respecting our privacy at this time.”

The Sun revealed yesterday that Rylan is returning to work after his three-month break and is launching a brand new podcast.

The exciting audio series, called The Ry-Union, will see the hugely popular Strictly It Takes Two host chatting to inspirational and influential figures in his life.

Rylan, 32, will start recording the podcasts at the end of this month, with Katie Price, 43, and Cher Lloyd, 28, already on board.

A source said:  “Rylan’s new podcast is really exciting and is giving him a real trip down memory lane.

“He will be speaking with people who were integral parts of his journey.

“Rylan appeared on Katie Price’s TV show Signed at the start of his telly career and she has agreed to be one of his guests.

“Cher Lloyd, who was on The X Factor two years before Rylan in 2010, will also come on to speak to him.

“It’s going to be a really uplifting and fun series.”

“It’s going to be a really uplifting and fun series and will give fans even more insight into Rylan and his background.

“They’re hoping to get people from all walks of Rylan’s life on board and there has been talk of getting Nicole Scherzinger, his X Factor mentor, in on the podcast too.

“Recording starts of the end of this month and everyone who is part of the project thinks it will be a sure fire hit.”

Rylan stepped back from Eurovision and his BBC Radio 2 show following the breakdown of his six-year marriage. 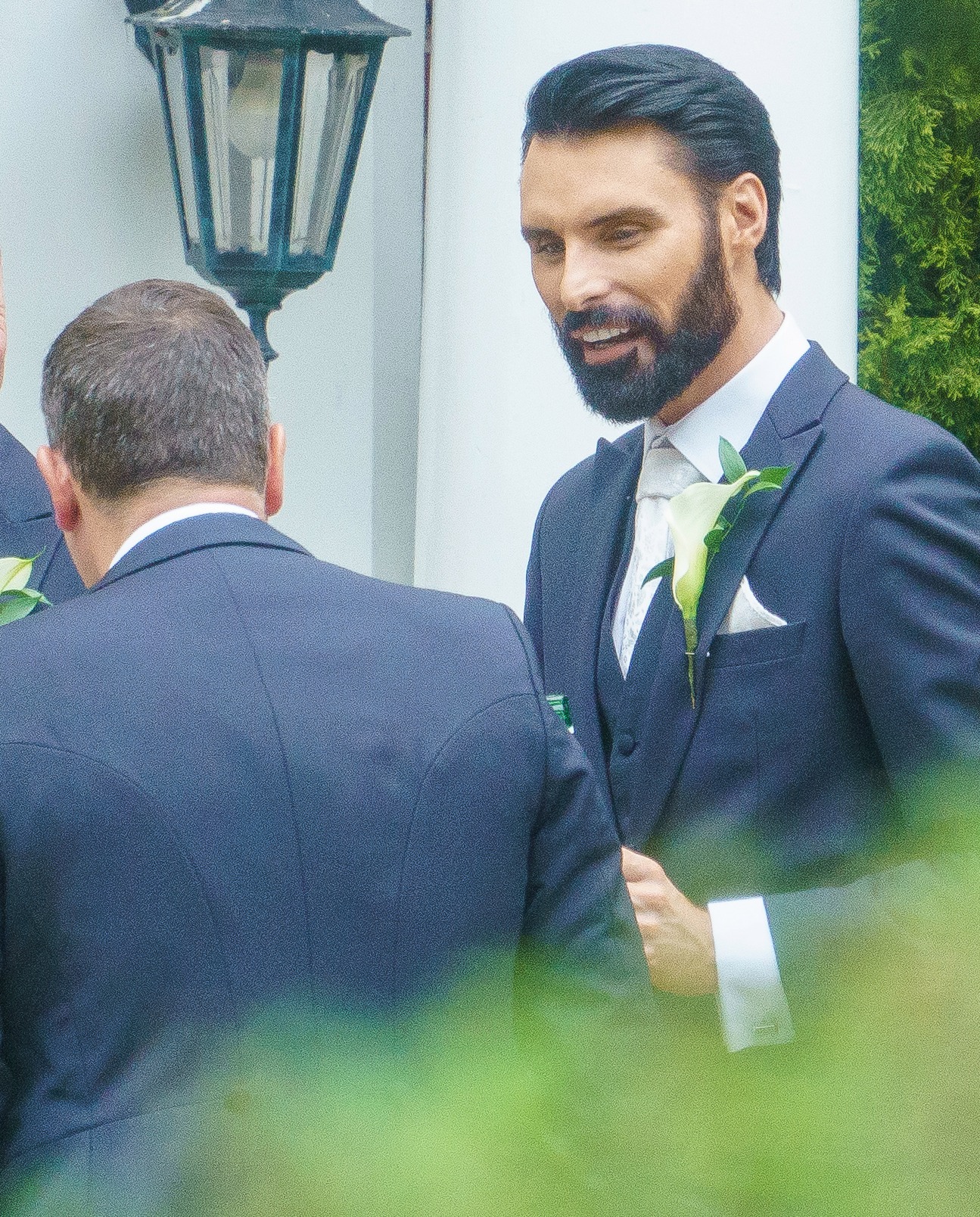 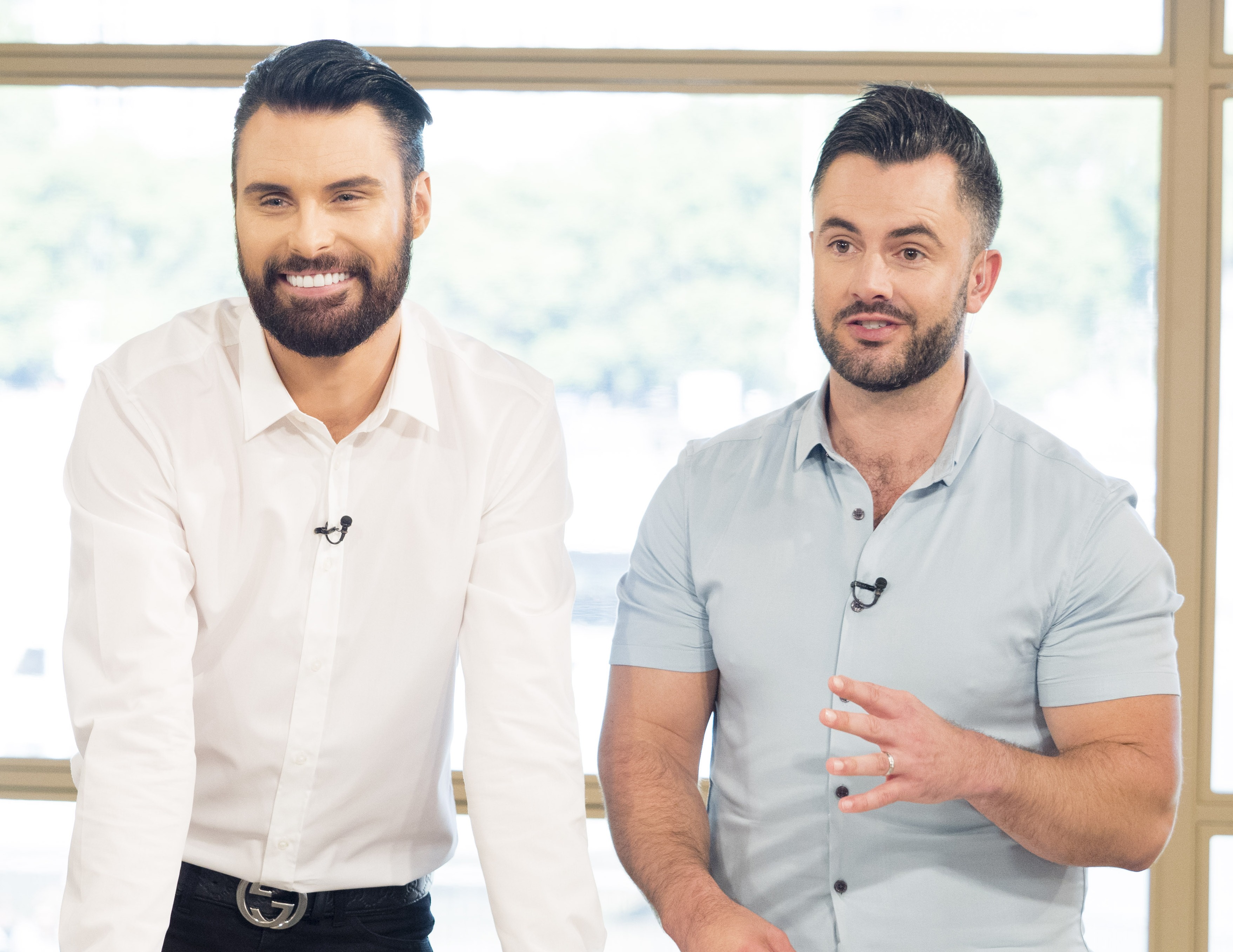