Brightman and Webber were married from 1984-1990, with the singer serving as something of a muse during the composer’s early, very prolific career stretch. Brightman starred in original productions of Webber’s Cats, The Phantom of the Opera, Song and Dance, Aspects of Love and Requiem. The two have remained on good terms since their divorce, but have reunited for few public events. 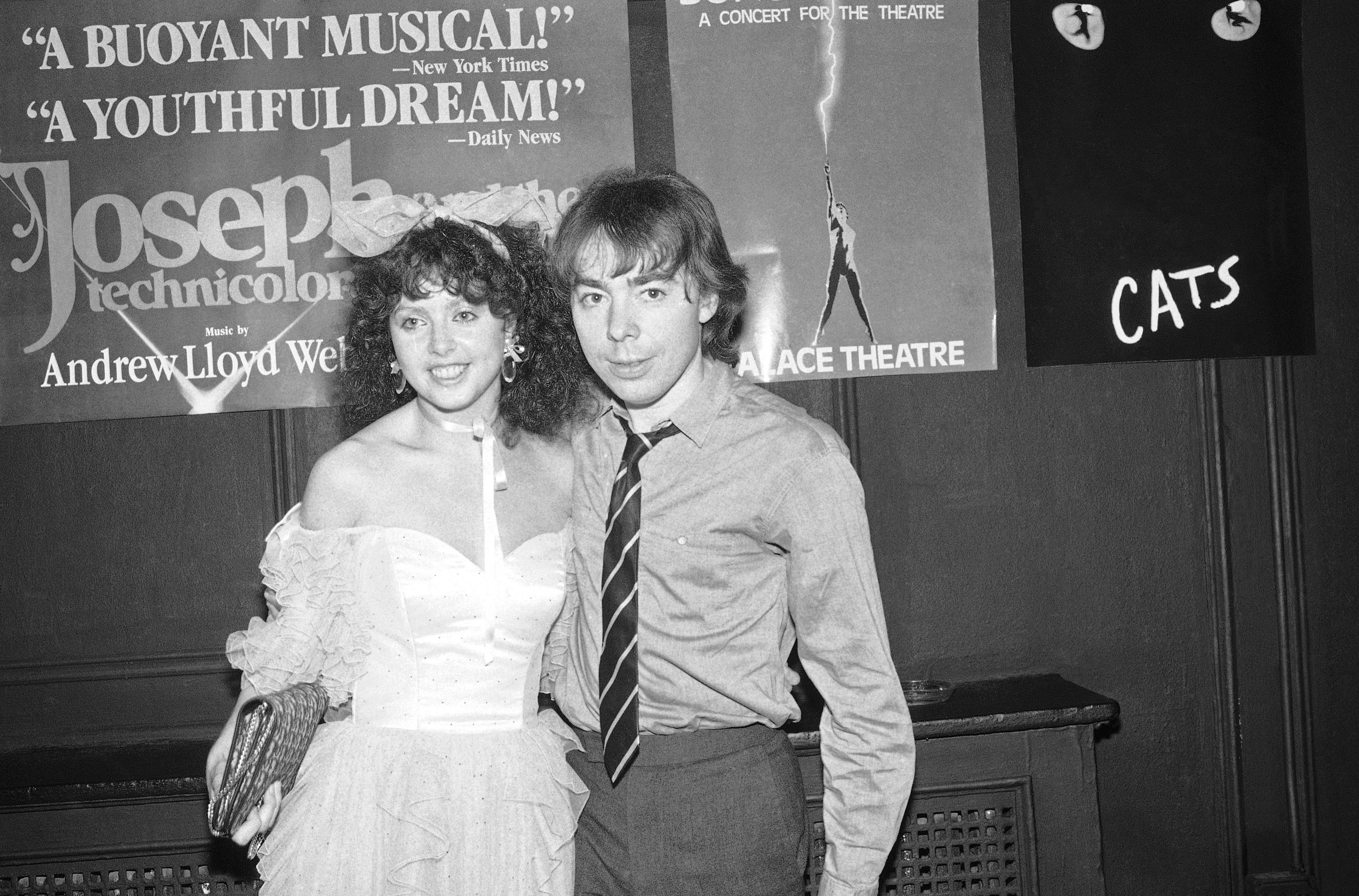 “Christmas Dream” is a Webber-Rice deep cut, written for the film The Odessa File in 1974 and first performed by Perry Como. The Brightman-Webber performance will feature an all-new arrangement.

The stream event, Sarah Brightman: A Christmas Symphony, is set for Sunday, Dec. 20 from London’s historic Christ Church Spitalfields. The event will be broadcast in four streaming time zones around the globe (7:30 pm ET/PT).

“This year more than ever, we all need the joy, happiness and magic this season brings,” Brightman said in a statement. “A Christmas Symphony is my way to celebrate this special time with fans and music lovers everywhere.”

Brightman, expected to resume a world tour in November, will perform Christmas songs from various eras during the special, including “Silent Night,” “I Believe In Father Christmas,” “Ave Maria,” “La Luna,” and more. Special guests will include Welsh singer and TV presenter Aled Jones and choir Gregorian.

Ticket information for the livestream event go on sale today, and donations to The Global FoodBanking Network also will be encouraged.

END_OF_DOCUMENT_TOKEN_TO_BE_REPLACED

END_OF_DOCUMENT_TOKEN_TO_BE_REPLACED
Recent Posts
We and our partners use cookies on this site to improve our service, perform analytics, personalize advertising, measure advertising performance, and remember website preferences.Ok