Alexander Dreymon thanks fans as The Last Kingdom wraps

Originally airing on BBC Two, Netflix’s medieval drama series has become one of the streamer’s most popular acquisitions since they took over from the third instalment. The Last Kingdom has now nearly come to an end, with just one final quest for Uhtred of Bebbanburg (played by Alexander Dreymon) to come in the feature-length finale, Seven Kings Must Die.

Aelswith of Wessex star Eliza Butterworth revealed she was of two minds when she learned her time with The Last Kingdom would be coming to an end.

The fifth season brought the historical epic to a triumphant conclusion in March this year, with just one final epilogue for Uhtred still to come in 2023.

“In a way I think we all, sort of, saw it coming, in a sense,” Eliza recalled.

Over the last five years, the series has gone from strength to strength and built up a strong fanbase, helped considerably by its move to Netflix. 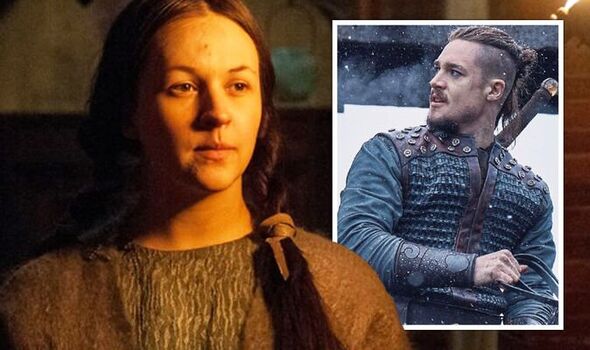 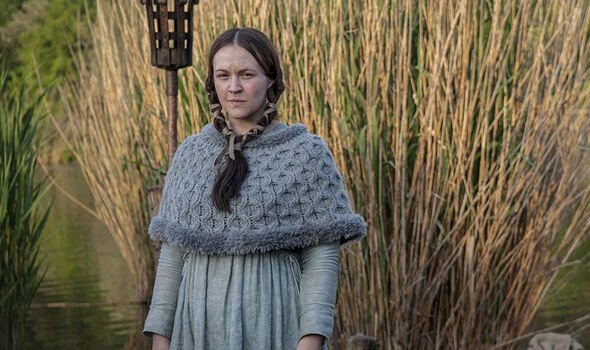 Now the series has been watched by fans all over the world, Eliza was somewhat disappointed to learn the series would be ending just as it was hitting its stride.

On the Screen Chronicles Podcast, she explained: “I can remember when, like, we got a season two or three back in the day we were so shocked we would be carrying on.

“It’s such a quality show with such extraordinary actors but we weren’t sure. We had a beautiful, amazing fanbase, a really fantastic group of people who loved it. But it felt like maybe it wasn’t out there enough.”

Now The Last Kingdom has five seasons under its belt it has become one of Netflix’s biggest releases and topped the viewing charts in its first week of release with its latest instalment. 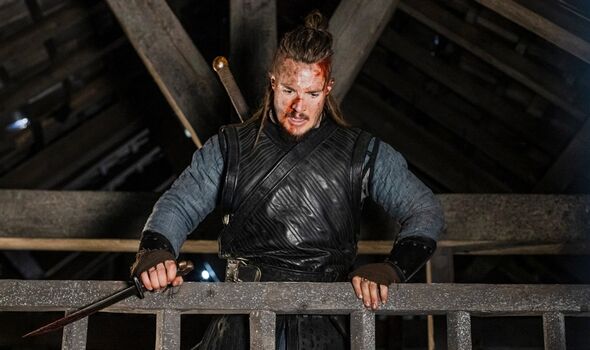 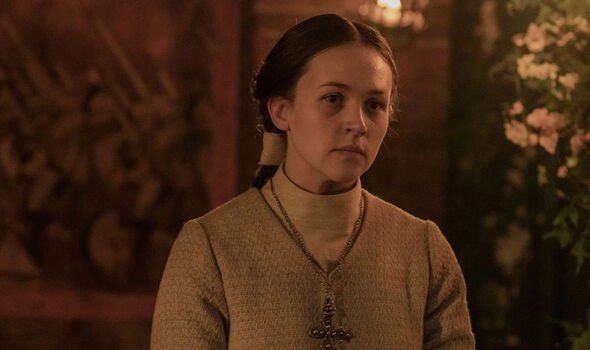 “People were really listening to it and wanted to see what it was all about.

“It just then took off, so knowing the last one was season five in some ways was bittersweet, because it was, like, in some ways we were just getting on this journey.

“People were going, ‘Oh we’re just getting on the bandwagon and we’re really enjoying it!'” she added.

Despite Eliza and the cast’s unwillingness to part with their iconic roles, Eliza agreed that bringing the series to an end on a high note was the right decision on Netflix’s part.

“But, if anything, I think it’s a good place to end. It ended with such a fandom, with such love around it.

“People have been so kind and supportive. I’m so overwhelmed by it all, really.

“It was a beautiful way to end it, and to know that then there’s this small extra chapter coming that’s like a little cherry on top – we ended in a great way,” the star said.

Although Eliza clearly shares fans’ passion for the series, the Aelswith star won’t be reprising her Last Kingdom role in Seven Kings Must Die.

“I have to say, I have had a conflict of scheduling,” she confirmed.

“So, I was meant to be in the film and it gutted me because I got another job which is the one I’m currently on now.”

Thankfully, it didn’t take Eliza long to find her next project, A Town Called Malice, which Aelswith fans will be able to seek out in 2023.

The Last Kingdom seasons 1-5 are available to stream on Netflix. Seven Kings Must Die will be released in 2023.