Christine Quinn joined Holly Willoughby and Phillip Schofield live from Los Angeles on This Morning today to discuss all things Selling Sunset. Christine, who’ll also be letting cameras into her own home on an episode of MTV’s Cribs, faced all sorts of questions about her castmates but there was one thing Holly was desperate to know about – the next season.

And while Netflix hasn’t officially announced Selling Sunset season four is going ahead, Christine confirmed the news on the ITV show.

“Series four,” Holly said. “Obviously, we’re waiting to know, are you back filming that?

“Because I know, obviously, this year, things are a little bit different?”

Christine wasted no time in confirming the cast and crew had been asked back. 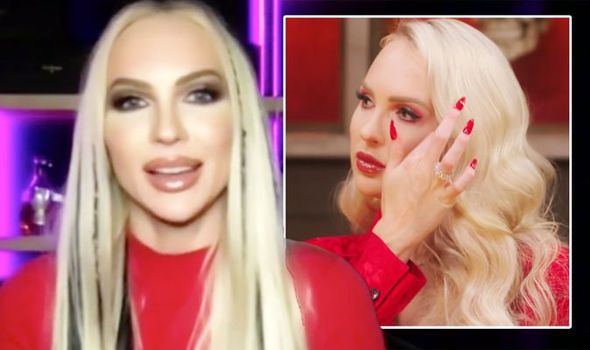 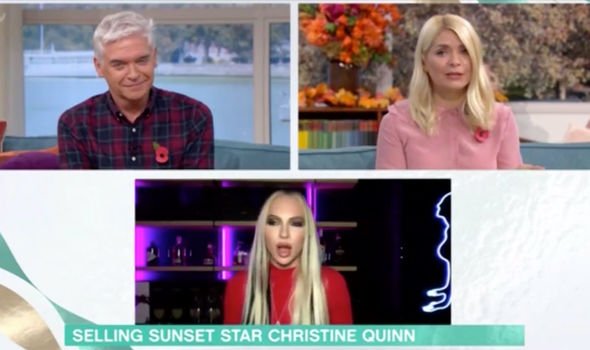 “We’re not back filming now,” Christine told Holly, before dropping a bombshell about the next season.

She added: “But, you know, Jason (Oppenheim) has confirmed that we’ve gotten picked up.

“We’re just kind of waiting. I know he’s talked about it in press but no one really knows the date, 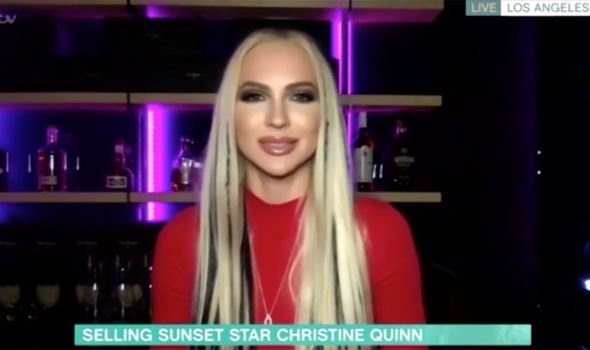 “So we’re kind of just waiting,” Christine added to the ITV presenting pair.

After sharing the update, Christine also couldn’t resist a cheeky swipe at her co-star Chrishell Stause.

“And whilst you wait,” Phillip asked. “Will Chrishell be coming round to that lovely house for dinner?”

Christine let out a laugh before joking: “I don’t know, I’m having my tiger out front.”

The This Morning hosts shared a laugh with Christine as the interview drew to a close.

Express.co.uk has contacted Netflix for comment on Selling Sunset’s renewal.

Back in September, Lorraine Kelly quizzed Jason: “Are we gonna get another series? Is that gonna happen?”

He replied: “I think there are a lot of indications that we’re gonna be filming many more seasons, to be honest.

“We have a very good relationship with Netflix and I think we all recognize the success of the show.

“I would not be surprised if we are filming many more seasons with Netflix.”

Selling Sunset seasons 1-3 are available to stream on Netflix now.

END_OF_DOCUMENT_TOKEN_TO_BE_REPLACED

END_OF_DOCUMENT_TOKEN_TO_BE_REPLACED
Recent Posts
We and our partners use cookies on this site to improve our service, perform analytics, personalize advertising, measure advertising performance, and remember website preferences.Ok