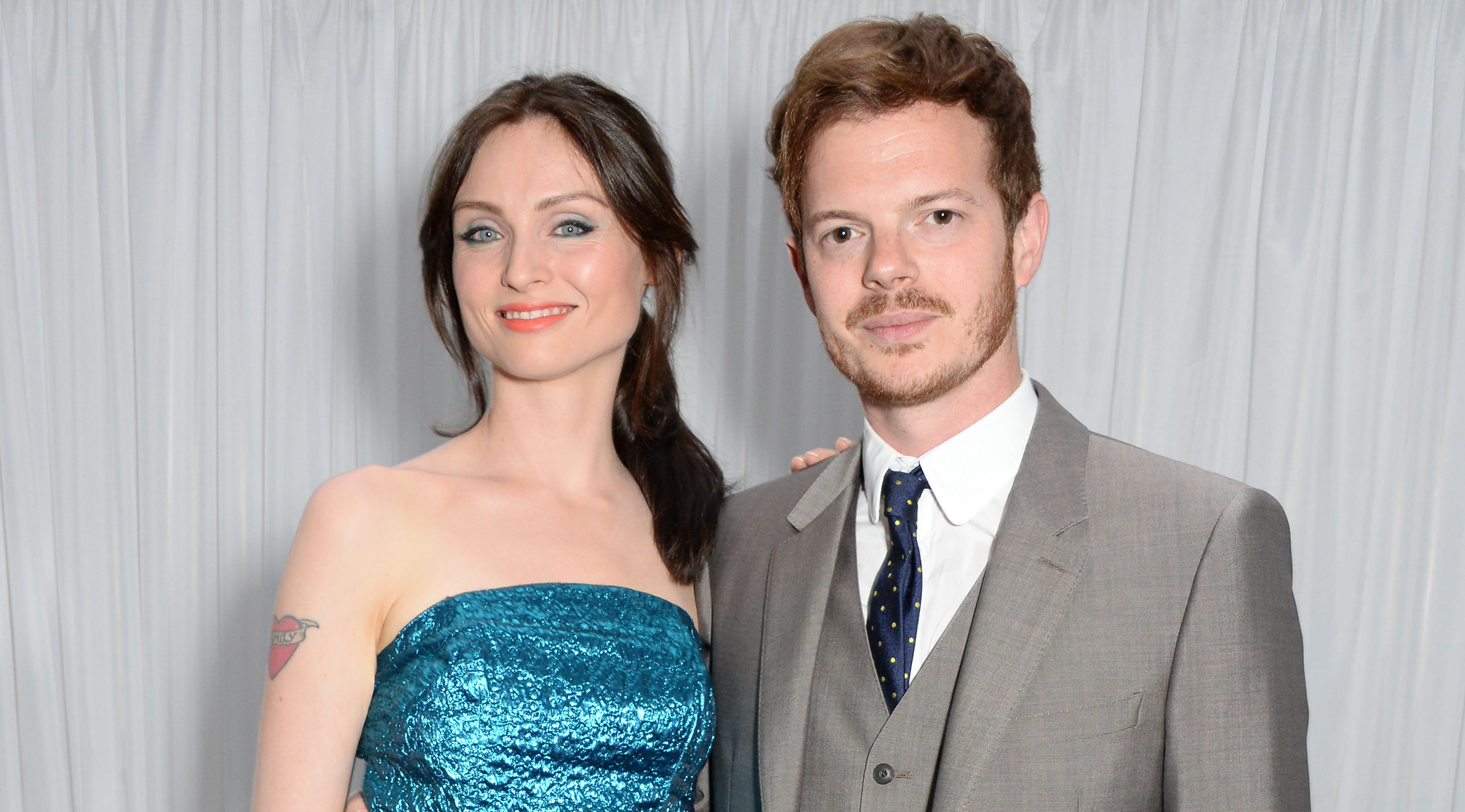 Sophie Ellis-Bextor has opened up about the impact Strictly Come Dancing had on her marriage, admitting she and her husband ‘paid a heavy price’.

The Murder On The Dancefloor singer appeared on the BBC One series in 2013 and was coupled up with Brendan Cole, finishing in fourth place.

During her time on the programme, Sophie’s marriage was suffering behind-the-scenes with her spending so much time close to another man putting pressure on her husband Richard Jones.

Sophie and The Feeling bassist Richard married in 2005 and share five children.

In an extract of her new book, Spinning Plates, obtained by the Mail Online, Sophie explained: ‘For all the glitter and sequins and stagecraft it taught me, I had to pay quite a heavy price, and Richard, too…

‘Richard started to struggle with my involvement from the launch show onwards.

‘It was so hard for him that I can remember wondering if they’d ever had a contestant walk away from the show before they’d even danced their first dance.

‘The physical closeness was something I struggled with throughout, but, by the end, a lot of things I had thought were odd – like the “couples” holding hands or gripping on to each other for the results show – I was used to and it seemed as if, by doing those things, I had crossed another Strictly hurdle.’

Sophie, 42, recalled how Richard became ‘unusually insistent’ on knowing where she was ‘all the time’, and would ‘spiral’ if she didn’t reply to a text straight away.

She revealed: ‘We would argue when I was home about how distracted I was and about whether I’d get through to the next week.

‘He just felt as if I might slip into a new life that left our family behind.’

Richard began having counselling sessions while Sophie competed on Strictly, and she now wishes that she also went through therapy.

Despite her husband’s fears, the singer never considered leaving her marriage and children for a new glamorous lifestyle as a result of her renewed Strictly fame.

Elsewhere in her book, Sophie made the heartbreaking revelation that she lost her virginity aged 17 after being raped by a 29-year-old musician.