SOUTHERN Charm's Naomie Olindo and Metul Shah had split just two months after moving to NYC together and after three years of dating.

Naomie, 28, and Metul, 30, have called it quits after making the move to the Big Apple, according to PEOPLE. 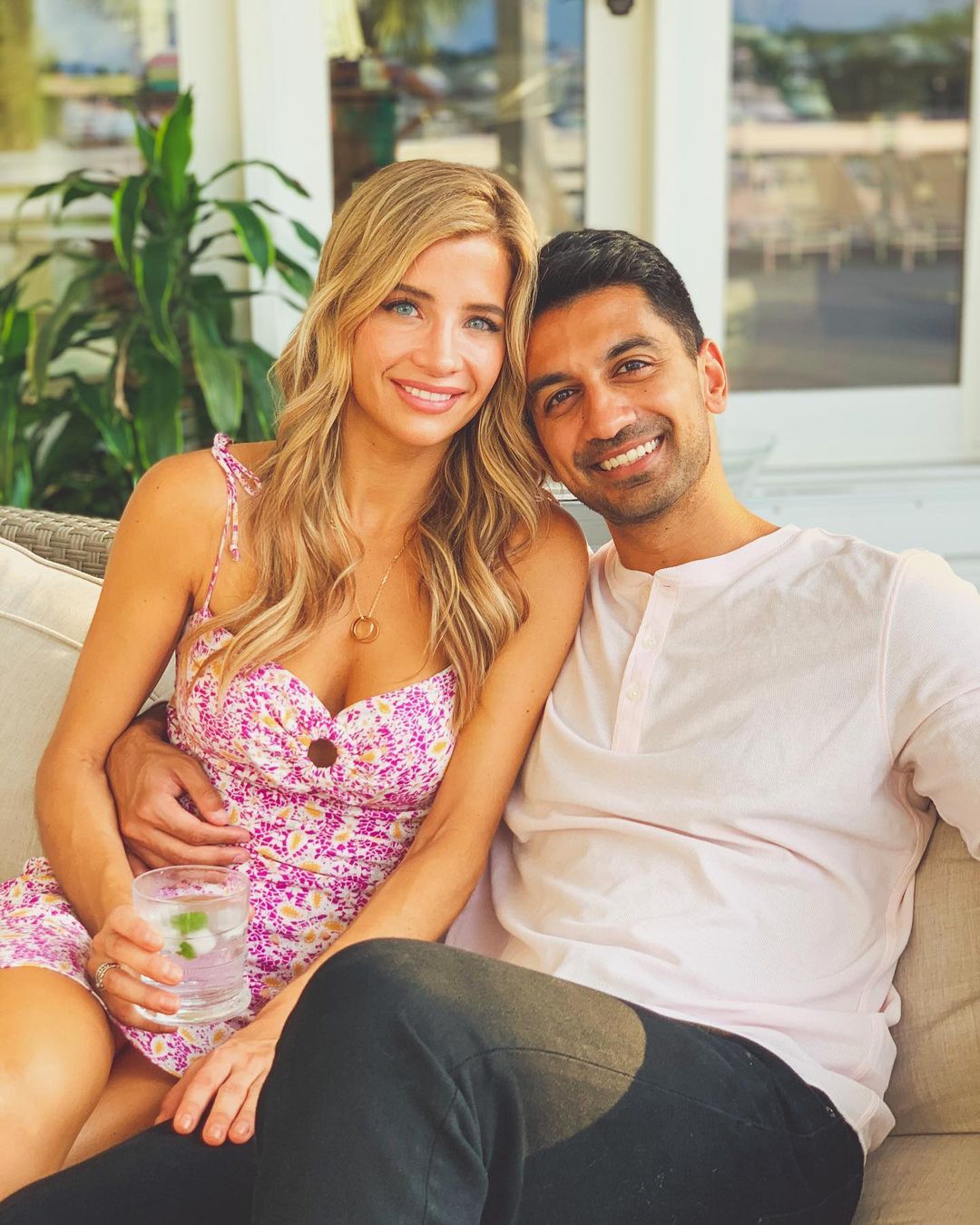 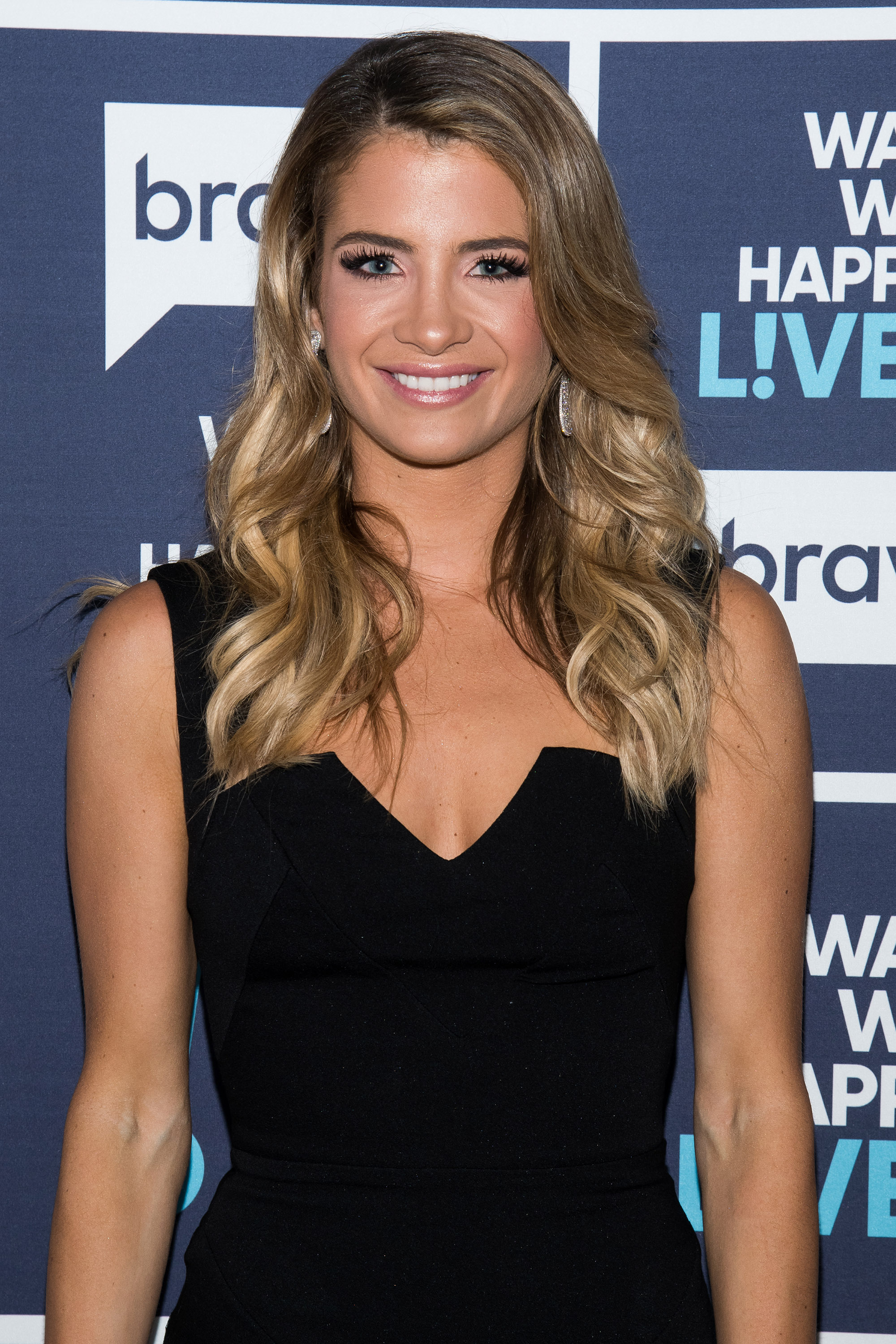 Naomie's agent Paul Desisto confirmed that the pair "are no longer together."

Paul added that Naomie is "back in Charleston" and has returned to the single life.

The Southern Charm star has "plans to stay there for the time being."

Last year, Naomie left the show back in May.

The reality star announced that she was leaving along with her cast members: Cameran Eubanks and Chelsea Meissner.

Then in July, the TV star went on the Skinny Confidential podcast and explained her decision to quit the Bravo reality series along with the others.

Naomi said: “I’m so thankful for what the show gave me because it does open a lot of doors and there are a lot of advantages then it comes a time when the good doesn’t outweigh the bad anymore where it’s time to walk away.

“Personally I feel like I walked away at a time that was right for me and that’s how Cam and Chelsea feel too and you know other people that aren’t ready to walk away and want to keep doing it, that’s their prerogative and I’m very supportive of that.

"I still love most of the people on there.”

Although, there is someone that Naomie confessed she was not close to.

Naomi did have a "strained relationship" with her former castmate Kathryn Dennis.

Naomi confessed: “I mean I feel kind of bad saying but I think I can say I have a strained relationship with Kathryn because I struggle with her filming strategy I guess.

“But everyone else I mean, I love Whitney [Sudler-Smith], I love Pat [Altschul], I even get along fine with Craig and Shep [Rose], I saw him just the other day.

"I have a relationship with pretty much everybody, except for Kathryn I would say.”

Another source had told PEOPLE that Naomi's decision to abandon the show was also based on her anesthesiologist boyfriend, Metul.

The insider added: "She's seen what reality television can do to relationships and isn't interested in exposing herself again to that kind of scrutiny.

"She's got a great partner in Metul.

"They are very much in love and there's no reason to mess with that." 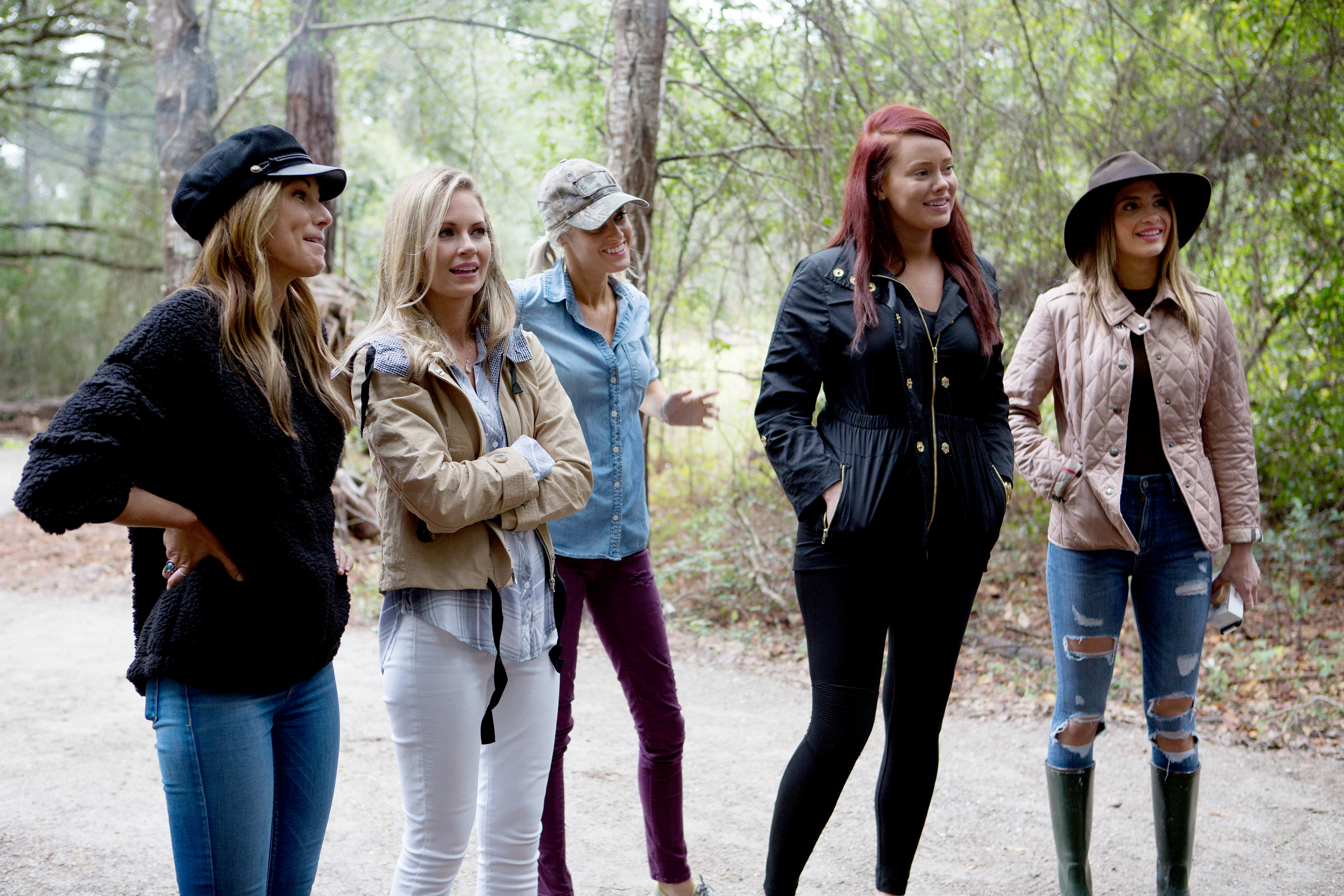 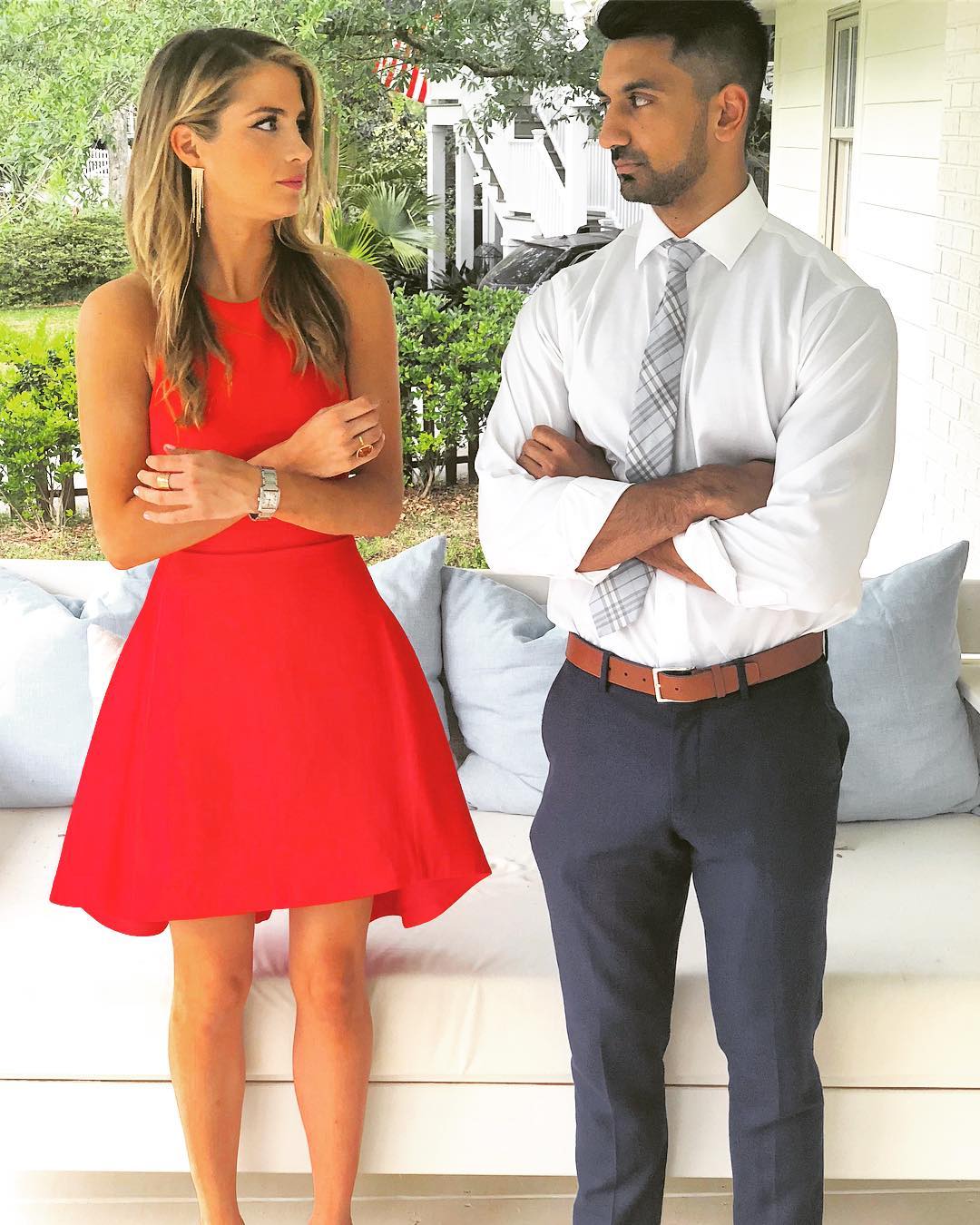 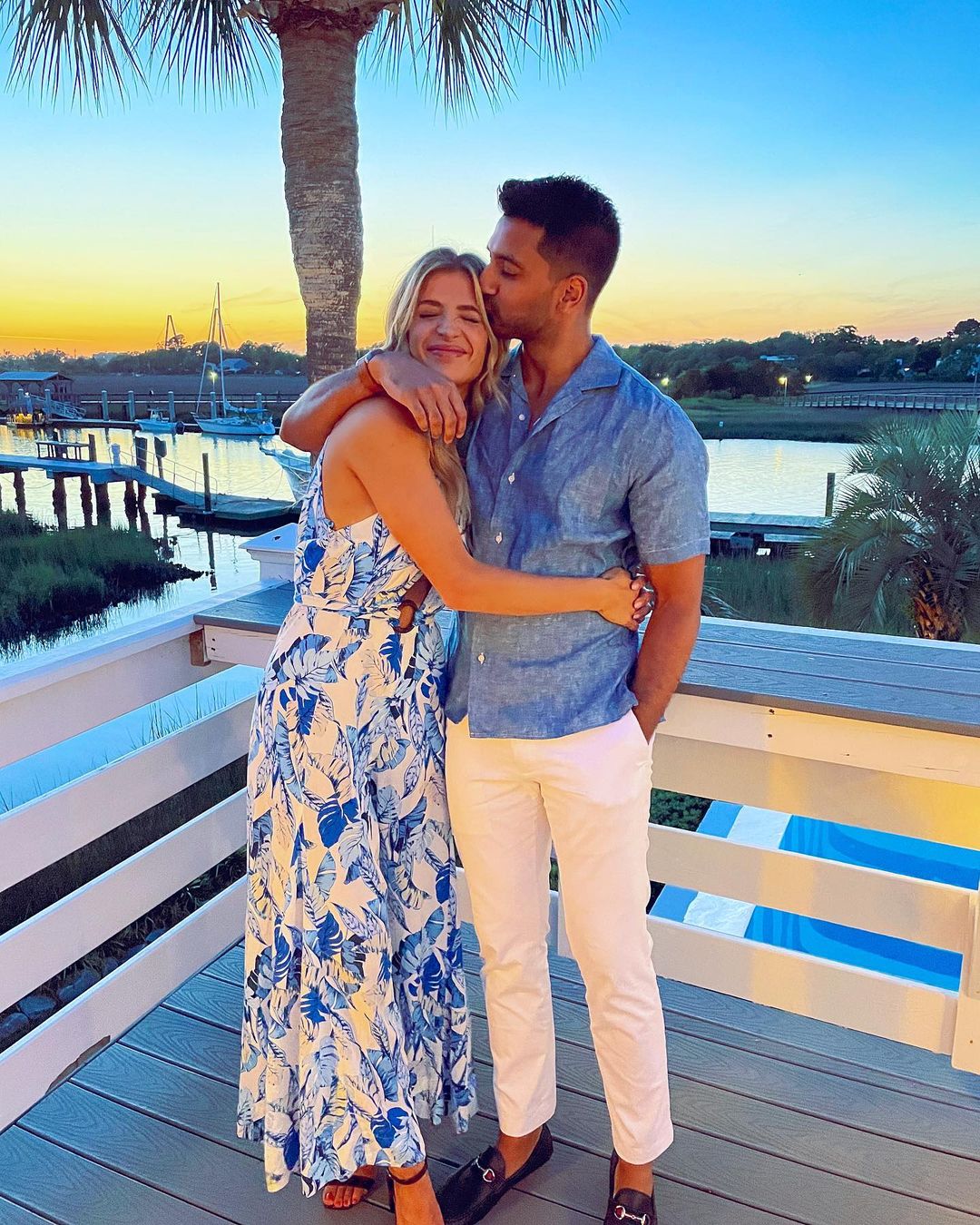