Kristen Stewart is taking on the enormous role of Princess Diana in the upcoming film Spencer, telling an as-of-yes untold story on how the People’s Princess decided to end her relationship with the Prince of Wales. Although this is one of the first films to focus on Princess Diana’s life rather than her death, Royal experts are now calling the plot into question, claiming she “wasn’t at” the Sandringham estate at that time. Meanwhile the director of the film, Pablo Lerrain, has previously spoken out on the “mystery” Stewart has brought to the role.

Royal biographer Robert Jobson explained: “I don’t even think she was there that weekend. She wasn’t even at Sandringham, on this supposed weekend.”

Jobson went on to add: “The film will suggest this is where the decision was made to divorce, but she never made that decision. 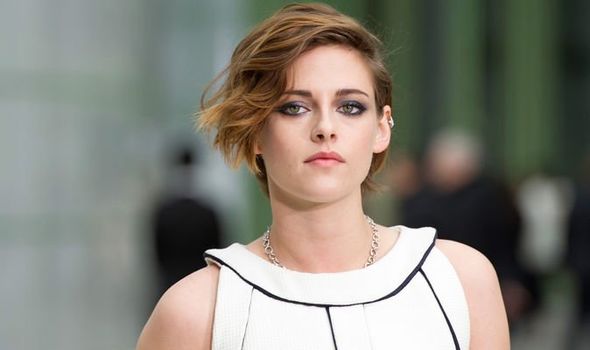 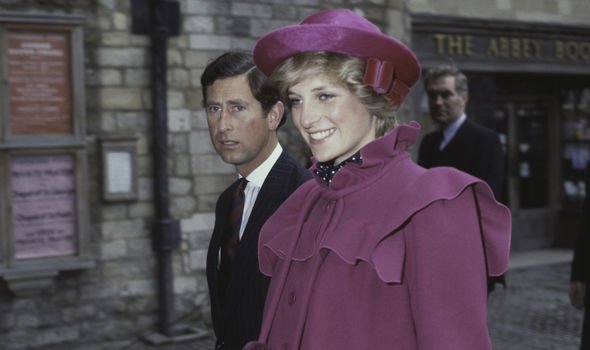 Jobson isn’t the only Royal fan questioning the validity of Spencer’s plot.

Ingrid Seward, Editor in Chief of Majesty Magazine, said the film should be viewed with reservations.

She said: “The film is based on three days at Sandringham, and the period that it is based on, Diana wasn’t going to Sandringham anymore.

“It’s probably going to just play up what life was like at Sandringham.” 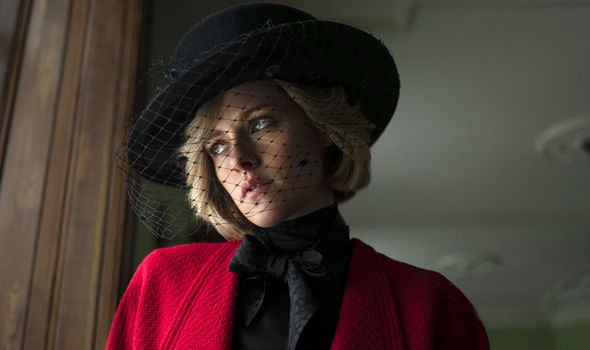 The film is being written by Steven Knight, and directed by Lerrain, who has personally vouched for Stewart in the role.

He explained: “Kristen is one of the great actors around today. To do this well, you need something very important in film, which is mystery.

“Kristen can be many things, and she can be very mysterious and very fragile an ultimately very strong as well, which is what we need.

“The combination of those elements made me think of her. The way she responded to the script and how she is approaching the character, it’s very beautiful to see.”

The director added: “I think she’s going to do something stunning and intriguing at the same time. She is this force of nature.”

Stewart herself spoke with excitement about taking on this memorable British icon in film.

The 30-year-old confessed: “I haven’t been this excited about playing a part, by the way, in so long.”

She also said: “The accent is intimidating as all hell because people know that voice, and it’s so, so distinct and particular. I’m working on it now and already have my dialect coach.”

Stewart is joined on-screen by some huge British stars, including Sally Hawkins, and Sean Harris.

The actor portraying Prince Charles in the film has not yet been announced.

Spencer was recently confirmed to be filming in Germany.

Spencer is expected to be released later this year.