Spoilers: Phil plans to snatch Raymond from Denise in EastEnders 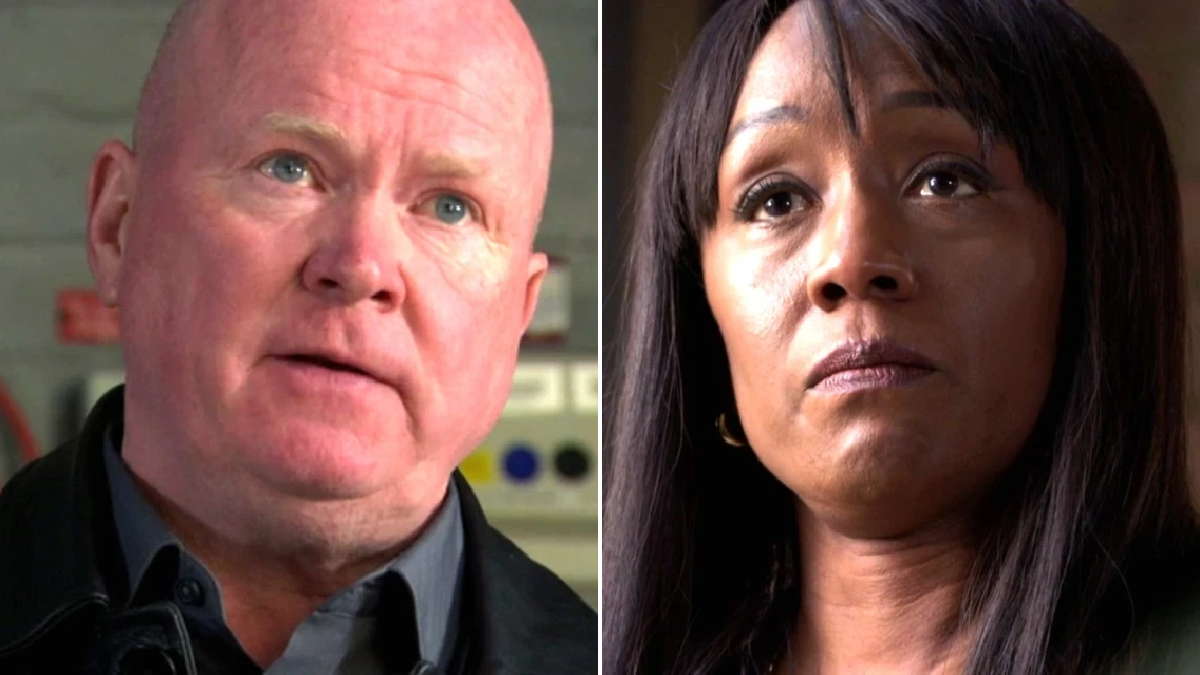 This week, Phil ignored Denise’s wishes and while spending time with Raymond, he told the young lad he’s his dad.

When Raymond returned home, Denise was left shocked when he said his new toy came from his new daddy.

Full of anger and rage, Denise confronted Phil in the café (July 8) tonight.

Later, in the pub, Phil spoke to Billy (Perry Fenwick) and asked him why he didn’t get the courts involved when Honey (Emma Barton) took Will to Canada.

After Billy told him he wished he tried, Phil was given some motivation.

Denise’s time in McKlunky’s with Raymond was interrupted when she was summoned by Phil to ‘Mitchell HQ’.

Phil told Denise he wasn’t prepared to follow her orders anymore and announced if they can’t come to a decision, then a judge will do it for them.

Denise was sure they would both lose access to Raymond if they took things to court, but that didn’t appear to worry Phil.

Phil has money on his side, no doubt hiring the best in the business to represent him in court…is this a battle Denise is set to fail?

Will Phil snatch Raymond from Denise?