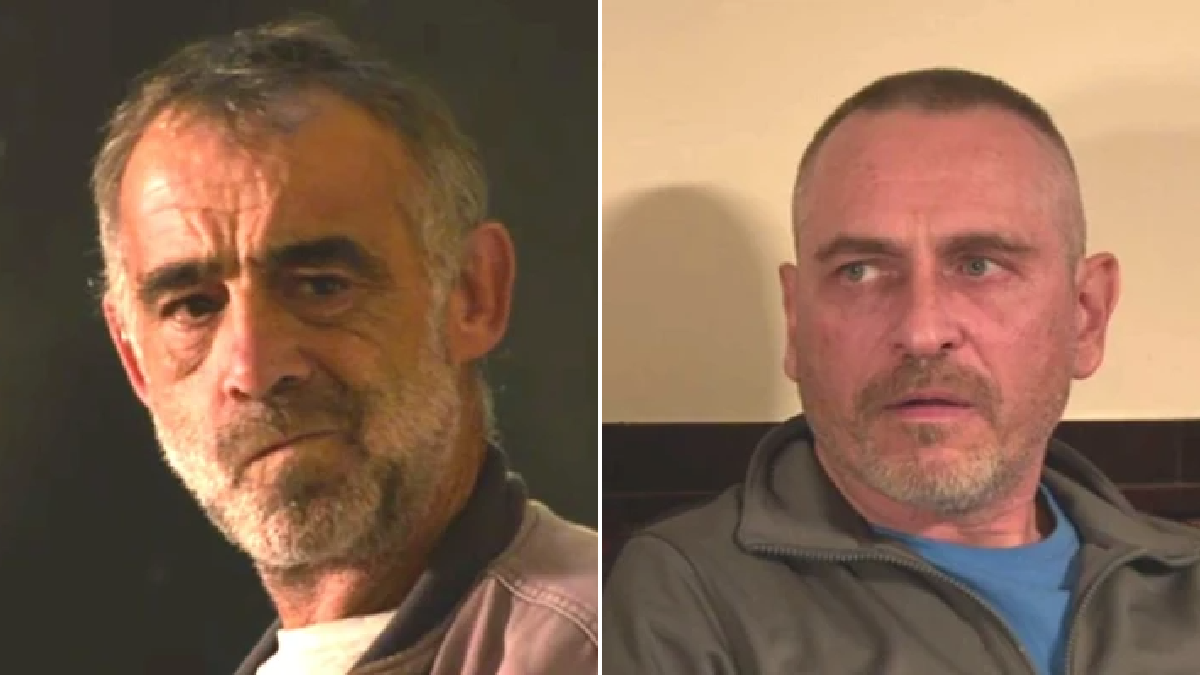 Kevin Webster (Michael Le Vell) made his way out of Coronation Street tonight in his search to find a missing Abi Franklin (Sally Carman).

The grieving mother left Weatherfield after the result of the court trial and since then, Kevin hasn’t heard from her at all.

Tonight, as his worry grew, Kevin decided to inform the police of his partner’s disappearance.

With knowledge Abi had taken a huge sum of money from their joint account, Kevin made his way to the Dog & Gun pub hoping for some answers.

The locals in the pub failed to help Kevin in his quest to find Abi, but when a man entered, Kev knew he could have information.

The new face on our screens tonight was Tez (Stephen Lord) – Seb’s father.

After breaking the news that Seb had been murdered, Kevin asked Tez if he knew of Abi’s whereabouts.

Tez assured him he hadn’t seen or heard from Abi but later, after speaking with Kevin, viewers saw Tez on the phone.

‘Your fella’s been in sniffing about’, he said, clearly on the phone to Abi.

But what are Abi and Tez planning?

Does Tez already know about Seb’s murder, and he’s working with Abi to plan revenge on Corey (Maximus Evans)?

Previous pap pictures have shown Abi is set to confront Corey with a gun soon, but has Tez supplied her with the weapon?