NETFLIX has broken records with Squid Game, a horror series which sees cash-strapped and debt-ridden contestants agree to compete in a series of children's games.

The South Korean drama has become a worldwide hit and fans are already asking if we can expect to see a second series after being left shaken by the ending. 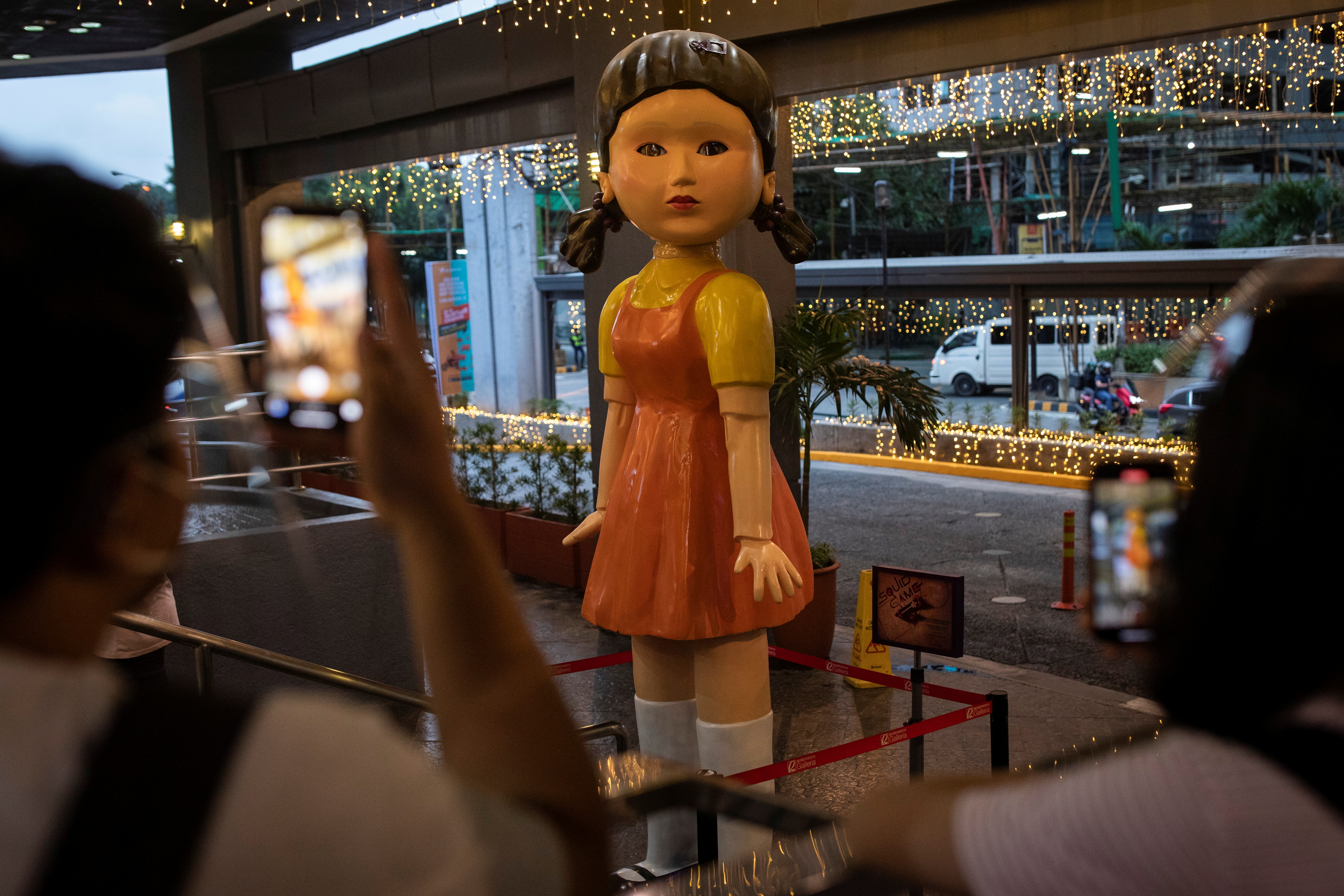 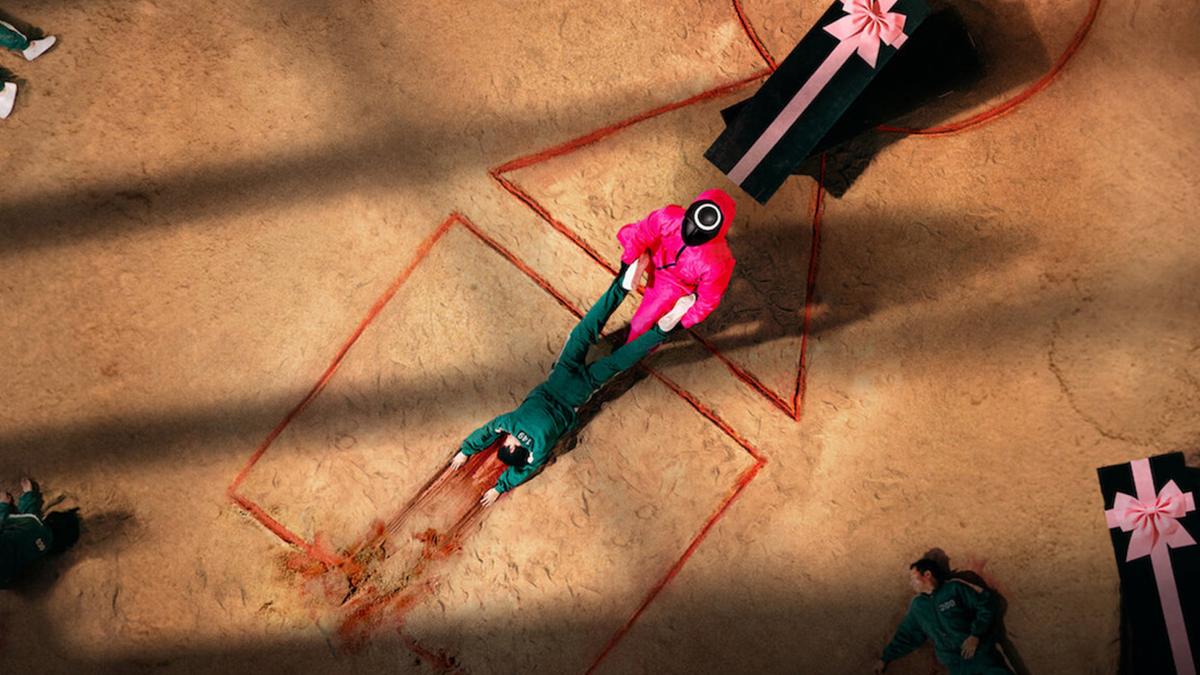 However, the show's creator Hwang Dong-Hyuk is a little more hesitant.

"I don't have well developed plans for Squid Game 2," he revealed to Variety. "It is quite tiring just thinking about it."

Due to his solitary writing style, Hwang has admitted that the show's development was lengthy and difficult.

"I'd consider using a writers' room and would want multiple experienced directors."

It looks like fans will have to wait and see if there will be a second series of the popular series, but Dong-Hyuk did share some insights into the first installment of the show.

"I wanted to write a story that was an allegory or a fable about modern capitalist society," he said.

The series is currently the second-most watched Netflix show of all time, just behind period drama Bridgerton.

Squid Game is available to stream in full on Netflix now. 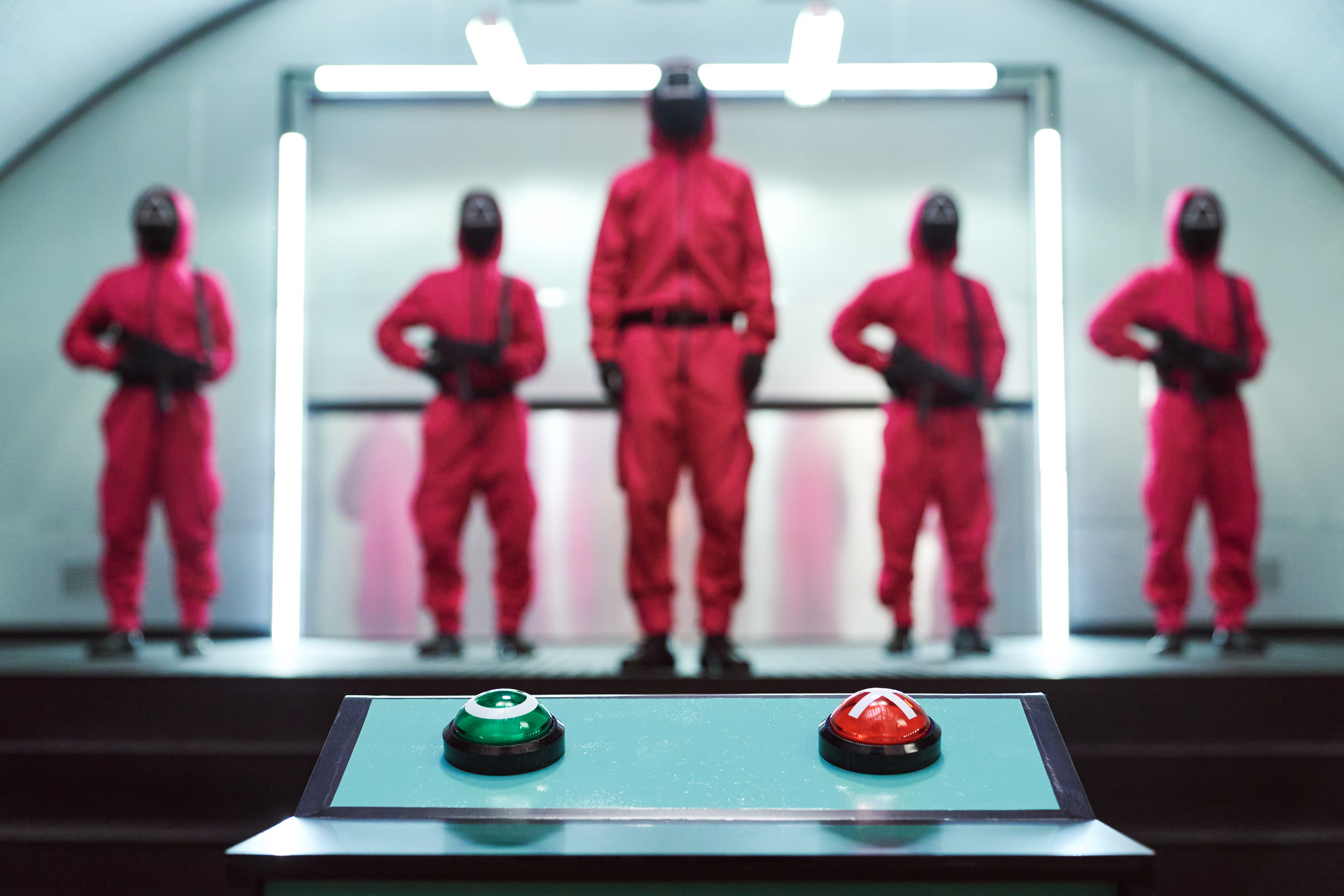 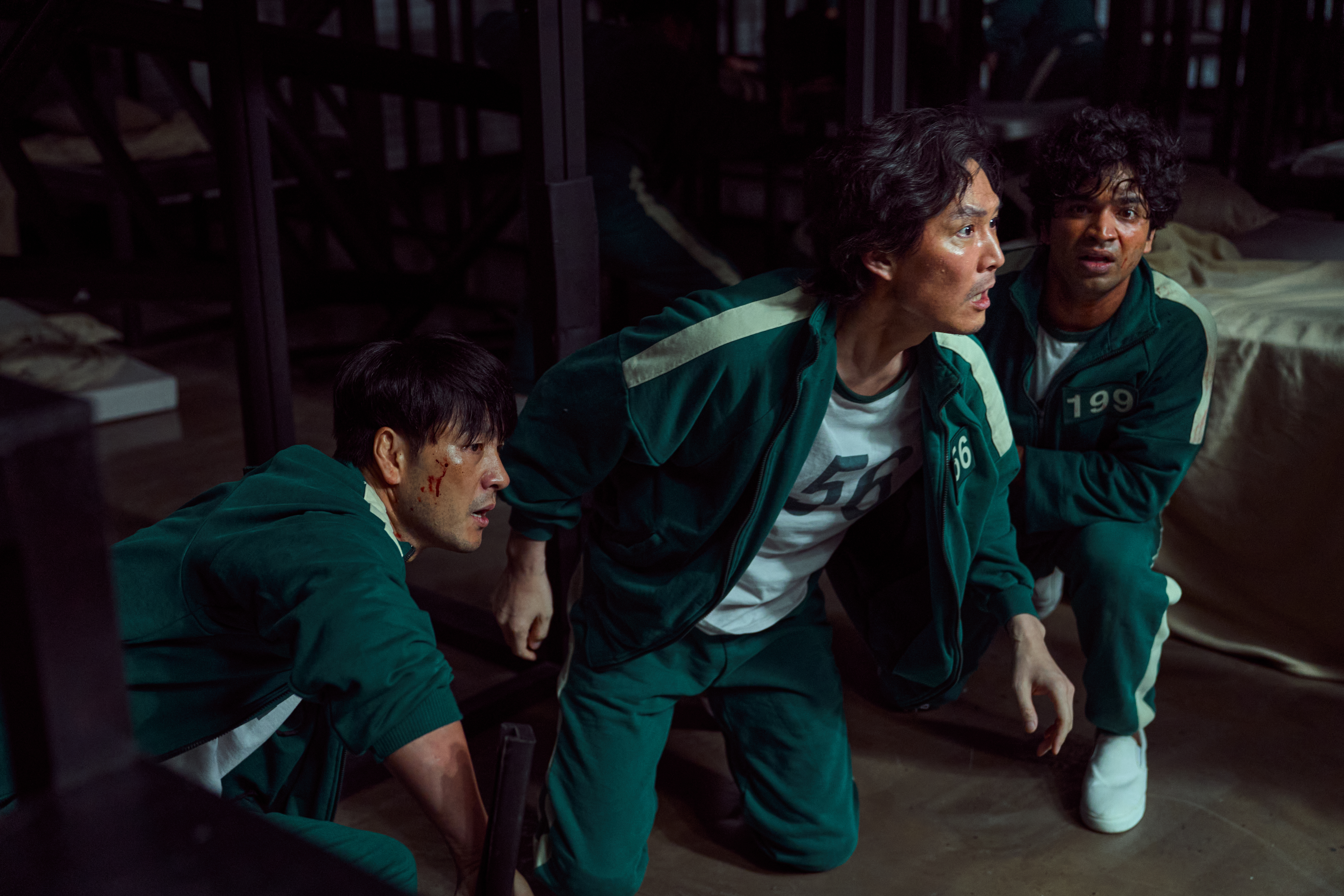