Star Trek: Picard begins on Amazon Prime Video very soon as viewers reunite with the beloved former captain of the Starship Enterprise who was last seen in Star Trek: The Next Generation. But when exactly does the new series start and how can you watch it?

When is Star Trek: Picard released on Amazon?

The new 10-episode series Star Trek: Picard is set to be released on Amazon on January 24.

This comes just a day after the series premieres in America on CBS on January 23.

Amazon has not yet revealed a specific time for the episodes to appear on the platform but they will be shown within 24 hours of the US.

Each episode will then be released weekly on CBS and Amazon for viewers to tune in to. 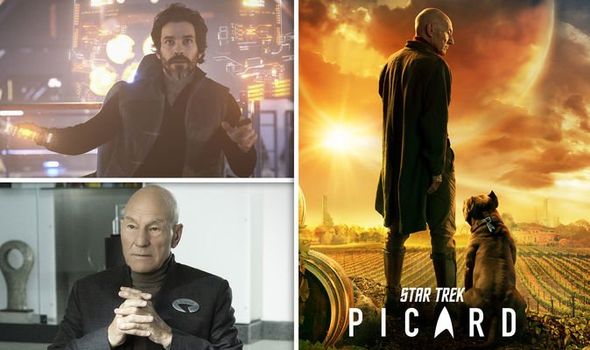 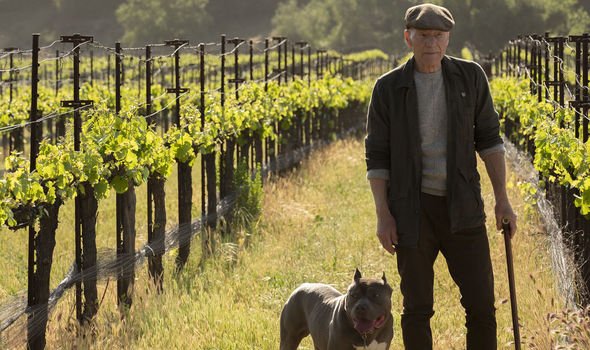 What will happen in Star Trek: Picard on Amazon?

Now a retired Admiral, he will be thrown back into the world of space politics.

Show runner Alex Kurtzman revealed to The Hollywood Reporter this will happen based off of the impact of destruction of Romulus has on Picard.

He said: “Picard’s life was radically altered by the dissolution of the Romulan Empire.”

Fans of the show will know this comes from Picard’s long history with the Romulans who he was in opposition with for most of his career. 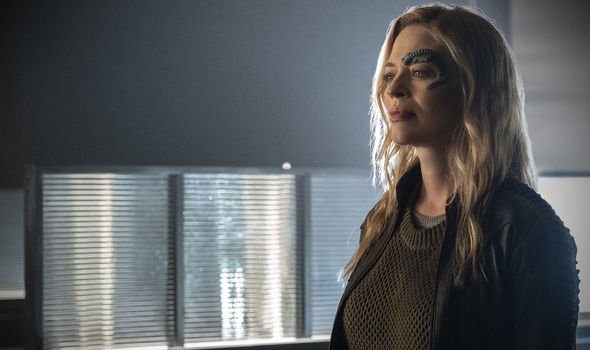 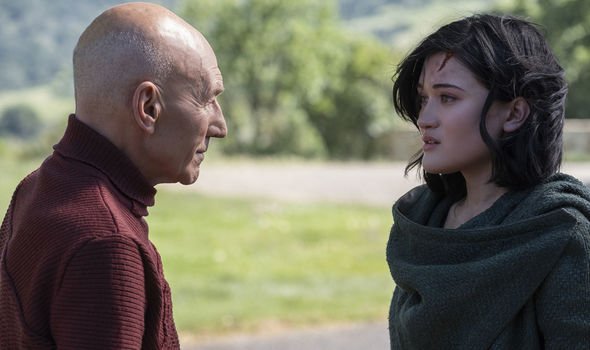 The new series is also expected to look very different to previous iterations of the world of Star Trek after Stewart made two distinct requests.

He told The Graham Norton Show: “Star Trek was wonderful, and it changed my life and my career, but I have said it all and there is nothing more to say.

“[But] I didn’t just want to say, ‘No. Pass,’ so I went to the meeting to explain to them face-to-face why I couldn’t do it.

“And then they made me an offer I couldn’t refuse.”

He revealed to the chat show host this was about his request for no uniform and no Enterprise in the new show.

Who will star in Star Trek: Picard on Amazon?

As previously stated, the cast will be led by Sir Patrick Steward in the titular role of Jean-Luc Picard.

There will also be some other familiar faces in the new series from The Next Generation.

As seen in the trailer, Brent Spiner will be back as android Data, Jeri Ryan as former Borg drone Seven of Nine and Jonathan Del Arco as Hugh the Borg.

Other returning cast member include Marina Sirtis as Deanna Troi and Jonathan Frakes as Riker.

The cast is rounded out by Alison Pill as Dr. Agnes Jurati, Harry Treadaway as Narek and Rebecca Wisocky as Ramdha.

Is there a trailer for Star Trek: Picard on Amazon?

Yes, Amazon has released a trailer for the upcoming series of Picard.

This opens on the captain himself walking through a vineyard before being greeted by Data in a dream sequence.

He said: “I came here to find safety but no one is ever safe from the past.”

Picard then soon sees himself thrust back into the world of planetary politics to rally for the what the federation should stand for.

END_OF_DOCUMENT_TOKEN_TO_BE_REPLACED

END_OF_DOCUMENT_TOKEN_TO_BE_REPLACED
Recent Posts
We and our partners use cookies on this site to improve our service, perform analytics, personalize advertising, measure advertising performance, and remember website preferences.Ok