Each weekday at 12:30pm, Channel 4 viewers are accustomed to seeing Steph McGovern front her talk show Steph’s Packed Lunch. However, on Friday the show underwent a shake-up as Helen Skelton stepped in for the former BBC Breakfast host to present the day’s instalment. And kicking off the programme, Helen explained why Steph was absent.

“Obviously, I’m not Steph,” Helen said to viewers as she began to explain the presenting change.

Helen continued: “She is fine, but she is having to self-isolate.

“She’s tested negative for coronavirus but she is following government guidelines and she will be back very soon.”

Helen then blew a kiss to Steph as she concluded: “We miss you, Steph. I hope we do you proud, I’ll try not to break too many things but this is looking a bit loose already.” 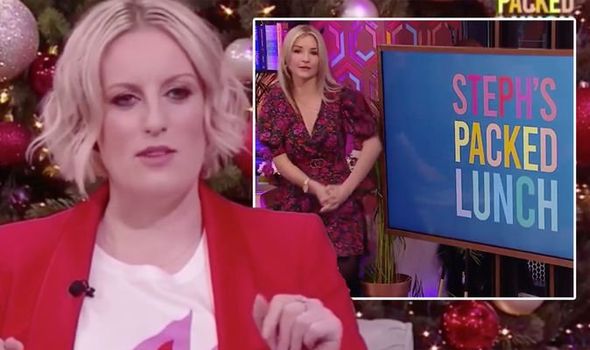 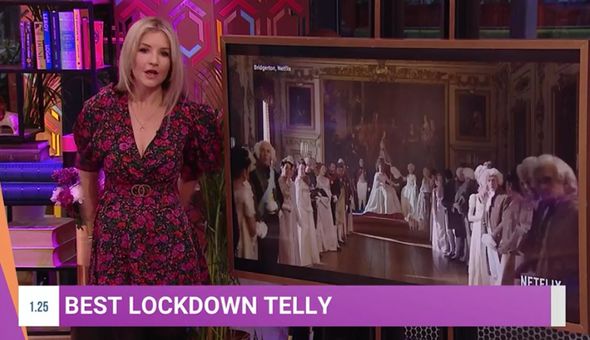 Fans of the Channel 4 were quick to comment on the news with one posting on Twitter: “Hoping Steph gets well soon, this show has helped me.”

“Get well soon Steph, just watching Helen holding onto the baby that is #packedlunchc4,” a third tweeted.

Another continued: “That was a surprise !! Stay safe @StephLunch – the show’s in good hands with @HelenSkelton.” 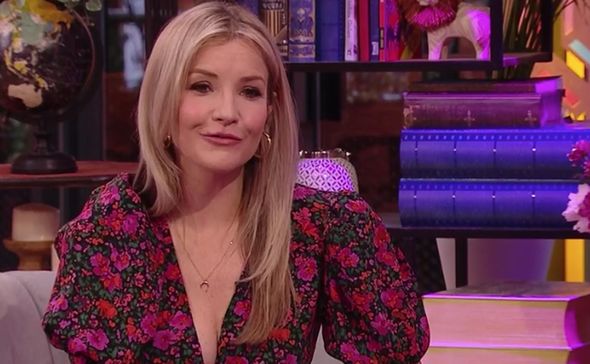 Steph is yet to comment on her absence from the show but had been expected to speak to Alan Johnson, Oti Mabuse and Bill Bailey.

Instead, she took to her Twitter page on Friday to retweet the show’s official account with what was coming up while Helen stepped in.

While Steph may have tested negative for coronavirus as Helen mentioned at the top of the show, government guidelines do require someone to self-isolate if they have been in contact with someone who has returned a positive result.

The length of self-isolation is 10 days, although it is yet to be confirmed if Helen will be stepping in for Steph next week too.

While Steph’s time away from the show was undoubtedly the biggest talking point from Friday’s episode, fans were also treated to an interview from Strictly Come Dancing winners Oti Mabuse and Bill Bailey.

After lifting the Glitterball Trophy last month, the dancing duo spoke with Helen all about their time on the show.

And the interview kicked off in a hilarious manner as comedian Bill revealed his disappointment at the actual trophy he and Oti received.

Helen’s scepticism was replicated by Bill as Oti added: “He literally just asked me in January is this the trophy we’re getting?”

Bill then admitted: “Well, I thought it would be a bit bigger.”

END_OF_DOCUMENT_TOKEN_TO_BE_REPLACED

END_OF_DOCUMENT_TOKEN_TO_BE_REPLACED
Recent Posts
We and our partners use cookies on this site to improve our service, perform analytics, personalize advertising, measure advertising performance, and remember website preferences.Ok