Steven Spielberg isn’t ordinarily a sequel guy. Even with all the demand, Spielberg even rejected the notion of a sequel to E.T. the Extra-Terrestrial. However, Indiana Jones is a special case. With the exception of 1997’s The Lost World: Jurassic Park, the Indy films are the only sequels he’s ever made. But even he admits the movie itself isn’t the best thing to come from 2008’s Indiana Jones and the Kingdom of the Crystal Skull. 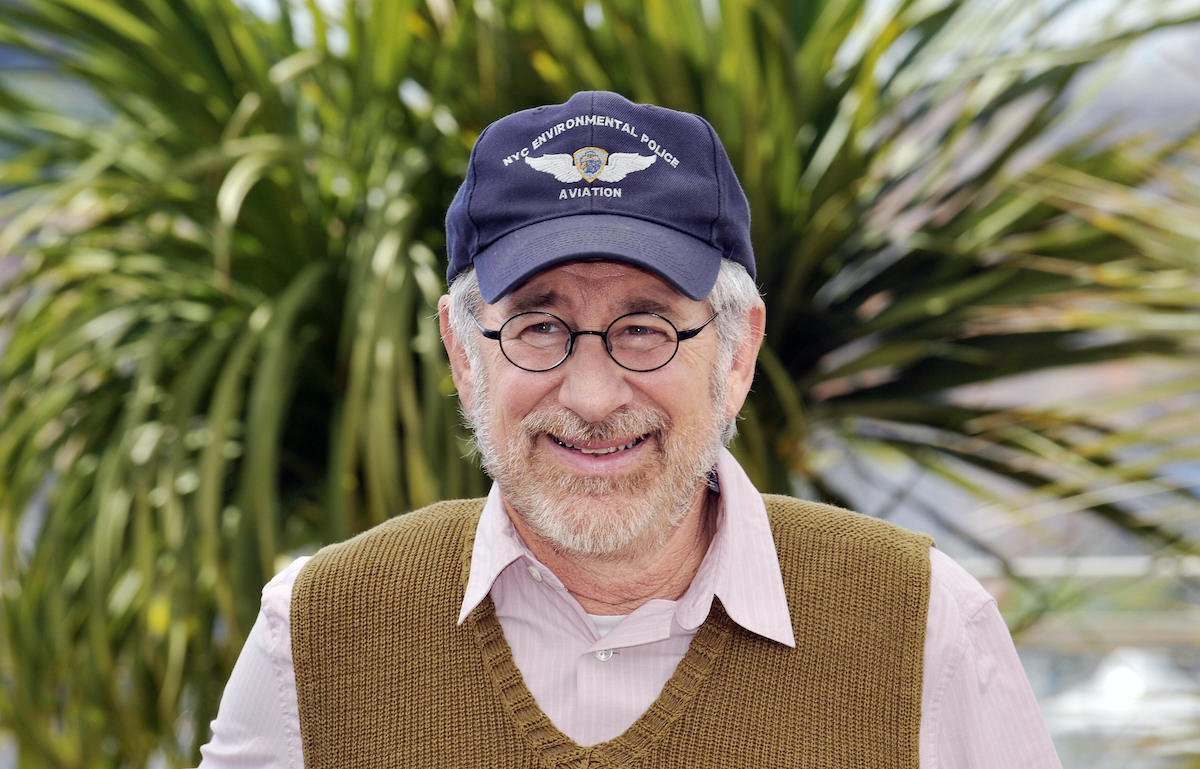 ‘Indiana Jones 4’ was poorly received by many fans in 2008

1981’s Raiders of the Lost Ark proved to be such a phenomenon that Spielberg and producer George Lucas knew they’d found something special. So the duo reunited with Harrison Ford for two more adventures that decade. 1984’s Indiana Jones and the Temple of Doom received mixed reactions from fans and critics. But 1989’s Indiana Jones and the Last Crusade proved to be a return to form and a fitting finale for the series.

But that happy ending didn’t last forever. In 2008, Ford slipped the fedora back on for the fourth entry in the series. And many fans and critics were disappointed by the results. Despite the return of Karen Allen and the addition of Oscar winner Cate Blanchett, Indiana Jones and the Kingdom of the Crystal Skull — while a commercial hit with a $791 million gross, according to Box Office Mojo — fell far short of expectations.

It stands to reason then that fans and critics would acknowledge the movie itself wasn’t worth reviving the franchise after nearly 20 years. However, Spielberg himself admitted his favorite part of the production wasn’t necessarily the finished film but the friends he made along the way, the director told Empire (via Filmofilia) at the time.

“[Harrison Ford and I have] gone off and made other movies which means our paths have not crossed all that often. I’m not the most social guy in the world, and neither is Harrison. So we didn’t spend much time together, but we actually became great buddies on this movie. More even than on the first three. It’s the best thing that came out of this experience for me.”

It’s too bad most fans couldn’t feel the camaraderie between Spielberg and Ford come off on screen this time around. However, it’s sweet that, if nothing else, Indiana Jones and the Kingdom of the Crystal Skull fostered the seeds of friendship between its director and star.

Indiana Jones and the Kingdom of the Crystal Skull might have been the film to bring Spielberg and Ford together. But ironically, it’s also the last one with Spielberg serving as director. Ford is returning for the still-untitled Indiana Jones 5 for director James Mangold (Logan).

That film will release on July 29, 2022. And though plot details have been scant, Spielberg will remain onboard as an executive producer. Here’s hoping he and Ford are able to catch up on the set. Meanwhile, fans will no doubt be watching to see if the Indiana Jones franchise can bounce back from its predecessor.