As each series of the Netflix hit comes out, fans have been given more details about Eleven (played by Millie Bobby Brown). Fans know her mother was Terry Ives (Aimee Mullins), who had her baby taken from her and put into the Hawkins Lab facility, as the tot had powers which needed to be tamed. However, details of who her father is haven’t been uncovered yet. In fact, many simply assumed Dr Brenner (Matthew Modine) was her real “papa”.

Stranger Things season four saw Eleven taken to a secret facility where she was reunited with Dr Brenner to regain her powers.

In order to learn just how powerful she was, she had to go back into her memories and relive her childhood.

Fans were given a glimpse into her past at the Hawkins Lab and saw her being tested by Dr Brenner.

Whilst there, Eleven struggled as she became an outcast amongst the other children. 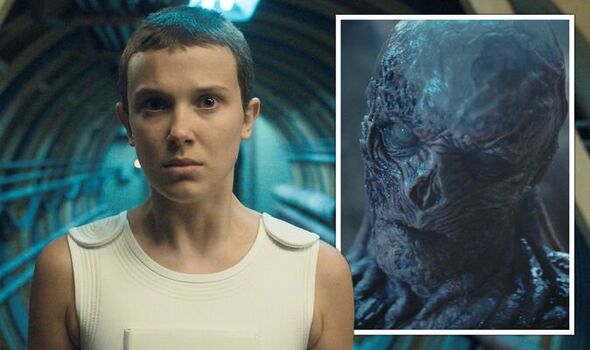 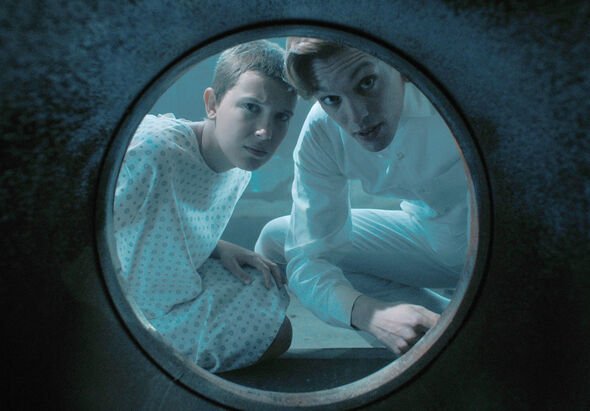 Wanting to help Eleven realise her full potential, Henry (Jamie Campbell Bower), a nurse in the facility, befriended the youngster.

As the pair became close, Henry wanted to protect Eleven and it was soon revealed he related to the young girl as he was One.

As a young boy, Henry had been tested on by Dr Brenner and became the first child at the facility.

But Brenner could not control him and put a tracker into One’s neck and trapped him at the lab. 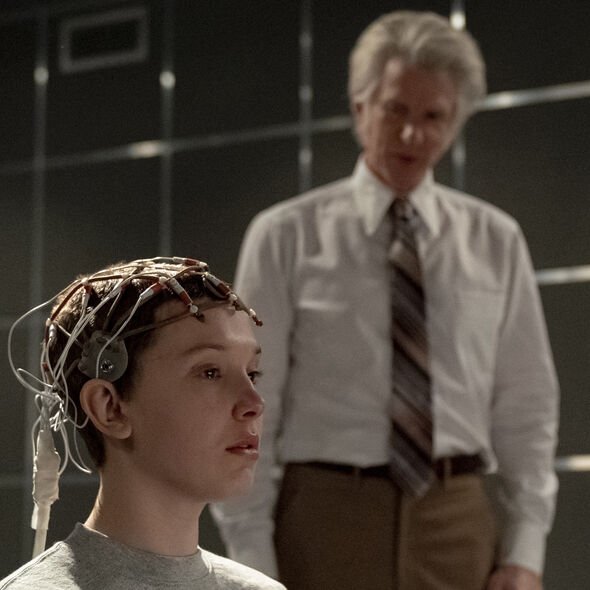 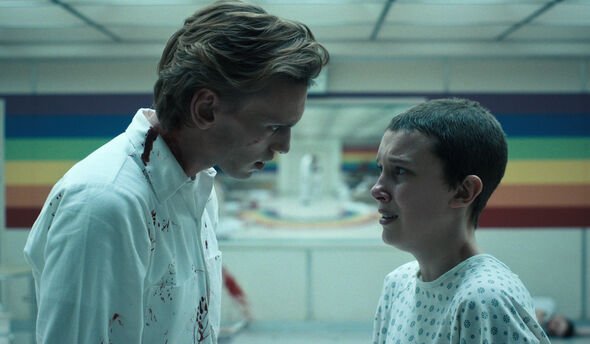 It wasn’t until Eleven helped One that she realised just how powerful he was and she trapped him in the Upside Down.

Now, fans have questioned why One was so invested in Eleven – is it because they are actually related?

In a video posted on TikTok by Just The Nobodys, the presenters speculate One was forced to have a baby with Terry so Brenner could create another child just as powerful as him.

The hosts theorised: “The theory is that Brenner knew that none of the kids, numbers Two through Ten, were as strong as number One.

“So, Dr Brenner waited for One to get older to make him breed with Terry Ives to create Eleven — to make sure that she was the strongest, and clearly, she is.”

Fan Henry Haskie replied: “Could explain why the mother has visions. It’s bc the Vecna (001) is actually inside her just like Will.”

LandonSchlanger56 posted: “He also says brenner used number 1 to create and test to make the others but it would make sense she would have a mom to.” (sic)

However, Angela Michelle pointed out: “Based on the novel “suspicious minds” her dad was Andrew Rich who was Terry’s bf who supposedly died in the army.”

Another, Lucy, agreed: “Nope. It explains in the books that her Dad was in the war and had died. Good theory though.”

However, it’s worth noting Henry/One/Vecna tells Eleven Papa “doesn’t tell the truth” so could claims Andrew is her father be a cover story?

Stranger Things seasons 1-4 are available to stream on Netflix now.