The wildly successful science fiction thriller from the Duffer Brothers remains the most popular series on Netflix. Reports have suggested the streaming series could conclude after season five, meaning Stranger Things fans will have to say goodbye to some beloved characters. One of the series’ biggest stars has the answers.

The third season of Stranger Things concluded last year with a thrilling finale as the Hawkins gang defeated the Mind Flayer beneath the Starcourt Mall.

Production on season four was postponed earlier this year due to the outbreak of coronavirus, following sightings of Winona Ryder and Brett Gelman filming in Lithuania.

After a recent teaser revealed Sheriff Jim Hopper (played by David Harbour) is alive and being held captive in a Russian prison, the next instalment is set to feature a thrilling Soviet escape mission.

However, it remains unclear if the upcoming season will serve as Stranger Things’ final outing, with some reports suggesting it will continue for one more season. 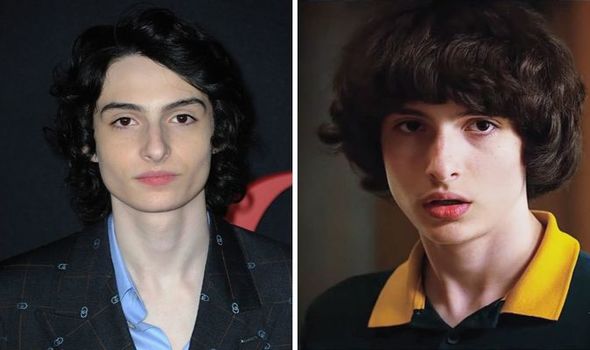 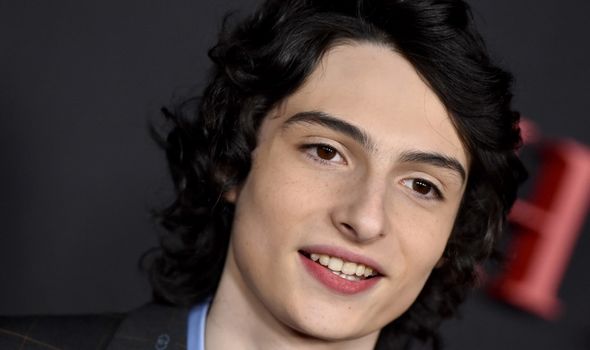 The 17-year-old star is also known for appearances in It and The Goldfinch, but his tenure on Netflix’s blockbuster series remains his most renowned performance.

During the interview, Finn compared working on Stranger Things to Harry Potter, as audiences have watched the younger cast members growing up on screen.

Variety asked: “When it comes to the character that so many of us know you from, how do you feel about eventually saying goodbye to Mike Wheeler?” 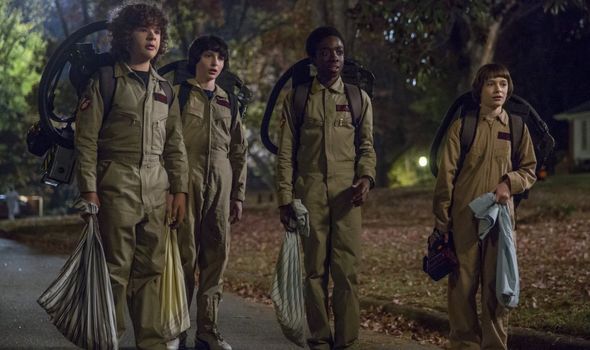 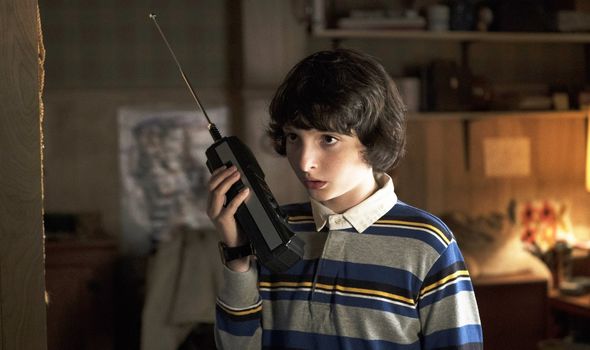 When film studios begin to release tentpole blockbusters during the later stages of the coronavirus pandemic, Finn Wolfhard will once again be returning to the big screen in Ghostbusters: Afterlife.

However, his comments confirmed a part of his career will still be defined by his role as Mike Wheeler on Stranger Things, which many felt informed his casting as the mouthy Richie Tozier in Stephen King’s It.

Finn continued: “Definitely when Stranger Things ends, it is not going to feel like it didn’t happen or that Mike isn’t a part of me still. I think I will be ready to say goodbye but it will be bittersweet.”

The young actor wasn’t able to confirm whether the upcoming season of Stranger Things will be the popular show’s last.

With the series still unable to continue production, it may be some time before the Duffer Brothers can finally unravel the mysteries behind the Upside Down.

Thankfully, Finn Wolfhard hinted at a long future ahead for Stranger Things when he confirmed his role on the popular show is far from over.

Finally, he added: “But we still have a lot of work to do with Stranger Things.”

Season four still has plenty of filming and post-production in store to keep the cast and crew busy, while Finn’s comments hint the series will likely return for a fifth season.

Plot details are being kept under wraps, although Steve Harington star Joe Keery teased the next outing will be ‘even scarier’ when it eventually returns.

Meanwhile, David Harbour revealed there would be a ‘huge reveal’ about his character’s past when Jim Hopper finally escapes his Russian prison cell.

Stranger Things seasons 1-3 are available to stream on Netflix.

END_OF_DOCUMENT_TOKEN_TO_BE_REPLACED

END_OF_DOCUMENT_TOKEN_TO_BE_REPLACED
Recent Posts
We and our partners use cookies on this site to improve our service, perform analytics, personalize advertising, measure advertising performance, and remember website preferences.Ok