Strictly Come Dancing fans are eagerly awaiting the hit BBC show’s comeback after the full line-up was announced earlier this month. But as the excitement for the latest season builds, much information from the show is still being kept under wraps. And it seems this year’s contestants are still being kept in the dark with just weeks to go before the show’s comeback, with Ranvir confessing to her GMB co-stars she still hasn’t met her partner or begun training.

Fans of the long-running BBC show are desperate to see it back on-air after those taking part were announced to the public.

However, soon-to-be contestant Ranvir made a confession ahead of the show’s return on Good Morning Britain.

It came after Susanna Reid, who took part in the show back in 2015, quizzed Ranvir on Wednesday morning

Recalling her own experience, she told her co-star: “In a normal season, you would now be up to your eyeballs in training, in sequins, in glitter!” 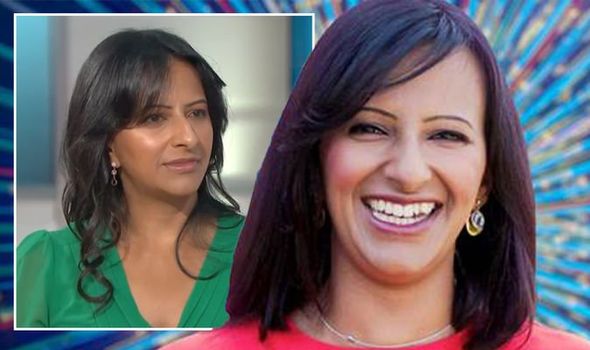 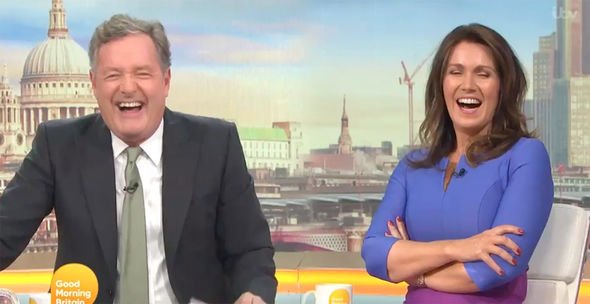 However, Ranvir soon dropped a huge bombshell about the show to her co-stars, revealing training still hasn’t started.

“It’s all happening a bit later. We can’t – we’ve not met our partner yet,” she admitted.

Giving an update on how her preparation for the show was going, Ranvir joked: “’I am eating fewer Pringles if that counts towards training, but that’s as far as it got.”

Despite not knowing who she would be dancing with yet, Piers Morgan asked the presenter for her criteria for a dance partner. 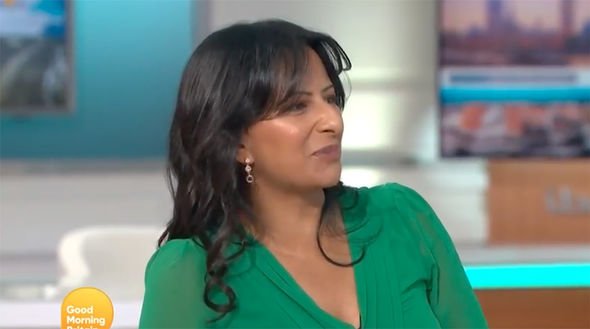 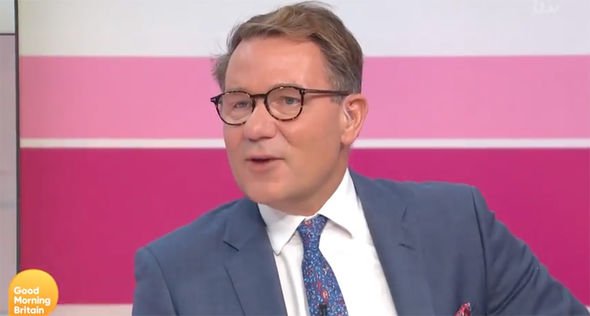 She told Piers: “Anyone who’s got a sense of humour!”

The star – who is five foot two – also had another request for the show when it comes to her partnership.

“The thing is, it’s to do with the height. So I’ve got to figure out who the short one is,” she noted.

Ranvir has previously spoken out on her move to the programme when she was revealed as one of the first contestants, live on GMB.

The host hasn’t been isolating with the cast through the pandemic due to having her mum and son living with her.

Ranvir added: “I have been working through the whole pandemic, I feel like I ought to have all the answers because my job is to have the answers.

“I haven’t been able to [isolate], I’ve got my son and I’ve got my mum in my house, but they know my situation and they’ve accepted it.”

Can’t see this Brexit poll? Click here to open in your browser

Elsewhere, fans have already begun to speculate who might take this year’s Glitterball Trophy.

Bookmakers Ladbrokes has Maisie at 2/1 odds, with The Wanted’s Max George and internet star and singer HRVY not far behind – both at 5/1.

Jessica O’Reilly of Ladbrokes said: “Maisie is all the rage with punters. She’s already the one to beat as far as the odds are concerned.”

Strictly Come Dancing returns later this year to BBC One.

END_OF_DOCUMENT_TOKEN_TO_BE_REPLACED

END_OF_DOCUMENT_TOKEN_TO_BE_REPLACED
Recent Posts
We and our partners use cookies on this site to improve our service, perform analytics, personalize advertising, measure advertising performance, and remember website preferences.Ok