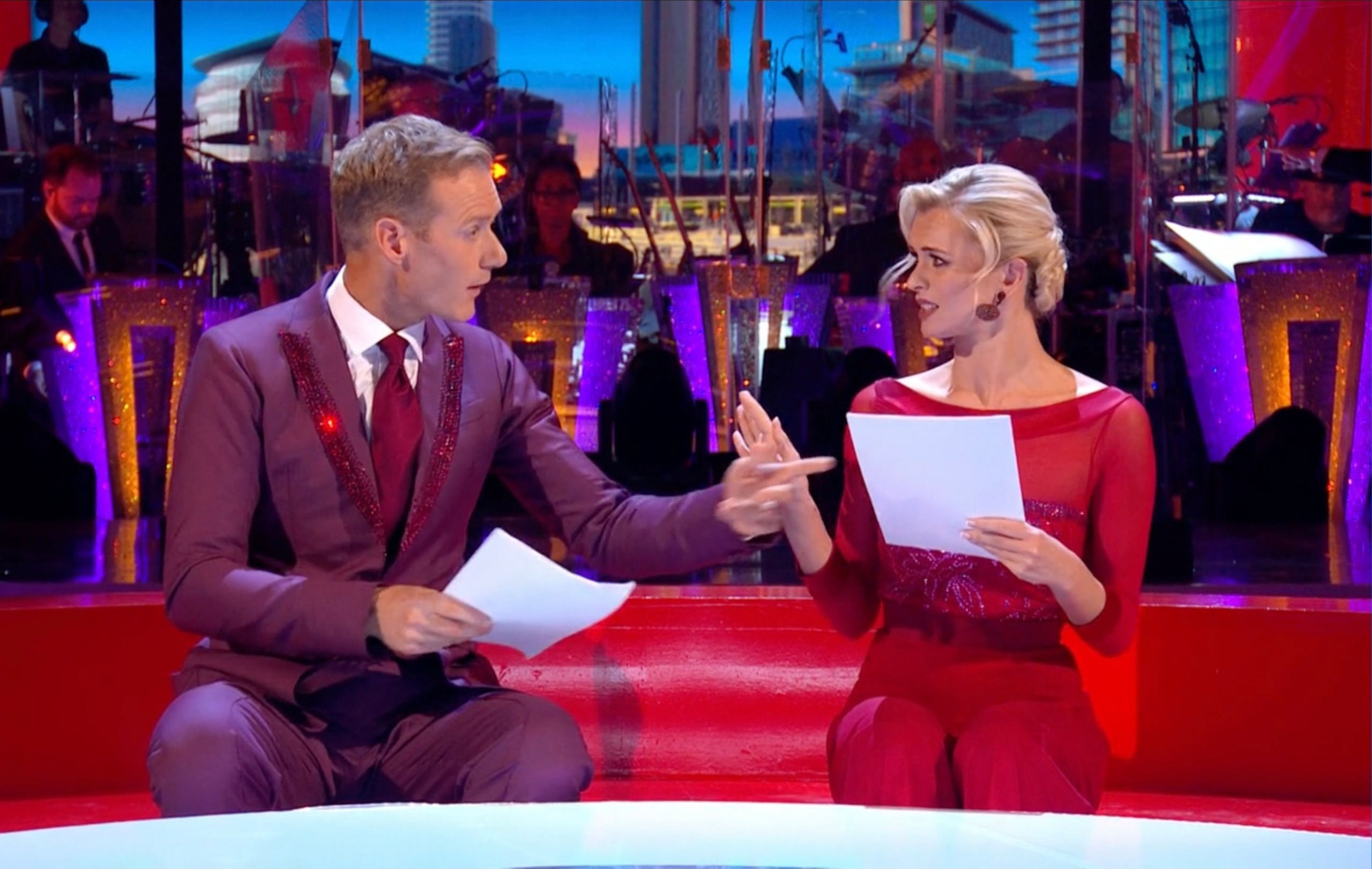 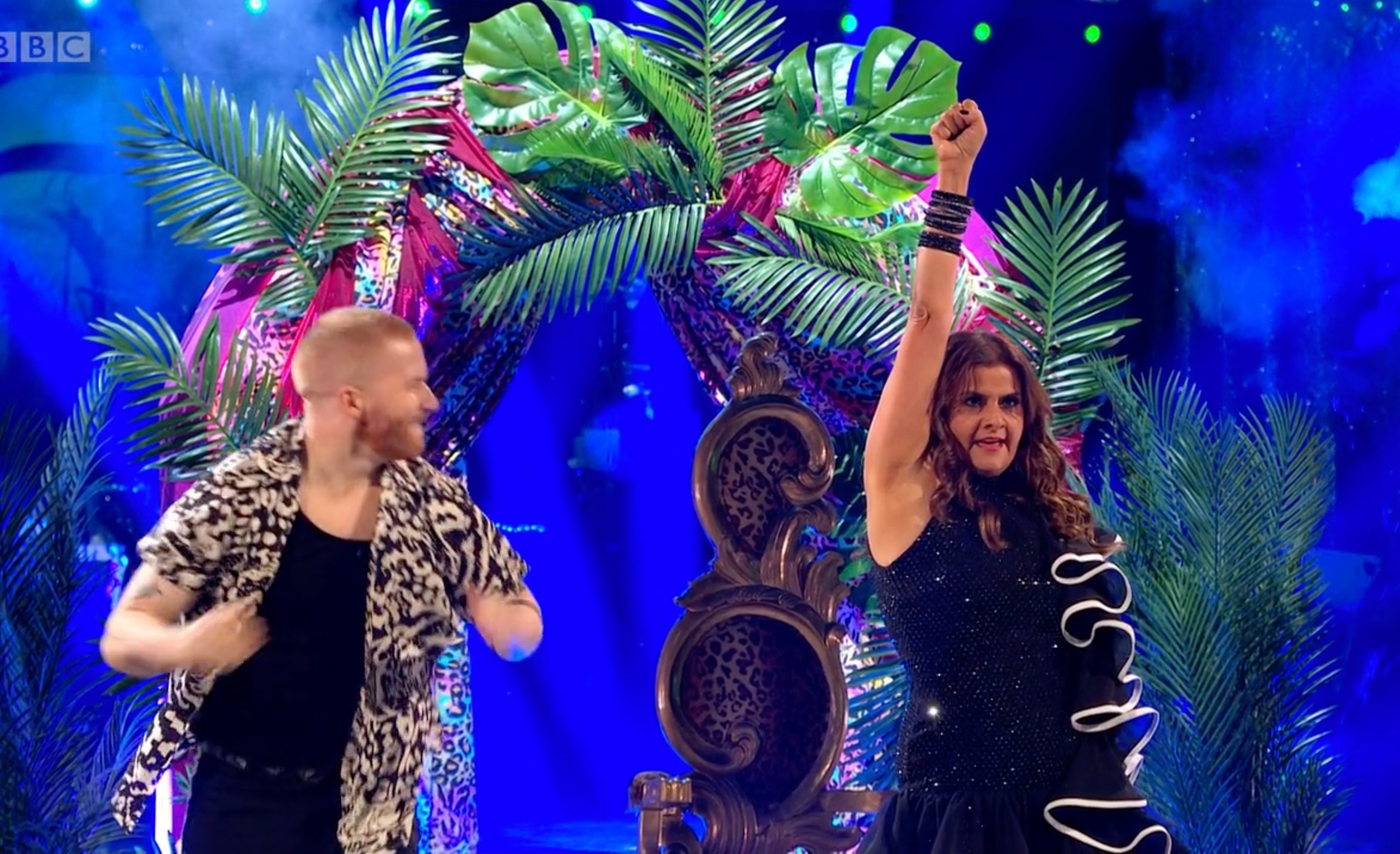 Each week the show releases the 'secret mic' audio which reveals what was being said on the dance floor – and fans have been left in hysterics.

During the live show’s dancing, viewers notice the professional dancers speaking to their partners, but are unable to hear it thanks to Dave Arch and his wonderful orchestra.

Posting the audio on BBC Strictly's official Instagram, people quickly noticed Dan Walker singing as he was dancing the quickstep with Nadiya Bychkova.

Before the pair started dancing, the set-up looked similar to the BBC Breakfast studio as the duo shuffled some papers before he turned to his partner saying: "Hello! Hi! How are you?"

Not only did this make fans laugh, they also commented on Dan’s singing to The Blues Brothers 'Everybody Needs Somebody to Love'.

Dan commented on the Instagram video itself to point out his singing with followers telling him how funny they found it.

One person jokingly said he should be in a singing competition next.

The strangely mesmerising compilation features all this year’s celebrities.

However, it was Neil Jones' instructions to his partner Nina Wadia that truly won over the fans.

Dancing the Samba, he made up names to the movements they were doing to remind her of the steps.

They included 'grab the rope' 'tabletop' and 'grannies' knickers'

People commenting on him making up nicknames are hilarious.

Another added: "Neil has won this hands down"

Someone else said: "These are the best bits! Neil always has the funniest ones!

Strictly Come Dancing continues this Saturday on BBC One at 6:45pm