The new series of Strictly Come Dancing is edging ever closer, that is if we are out of coronavirus lockdown by September and life has resumed as normal. The infamous dancing show draws in viewers from across the nation as they watch 12 celebs try their hand at lifting the Glitterball trophy.

There is a strong chance it will happen

Famous for it’s extravagant costumes and sensational professional dancers, something else has also made the show a talking point.

The “Strictly curse” is widely known throughout the nation of loyal watchers, a term commonly used to describe a romantic connection between a pro and their celeb partner that inevitably leads to a breakdown in either’s current relationship during or after the show has finished.

Victims in the past have been Kevin Clifton and documentary maker Stacey Dooley, who won the 2018 series and later announced their relationship.

That same year, pro dancer Dianne Buswell, fell for her partner YouTuber Joe Sugg – both couples are still together. 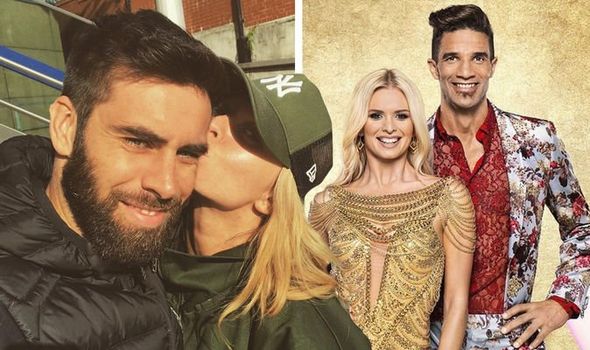 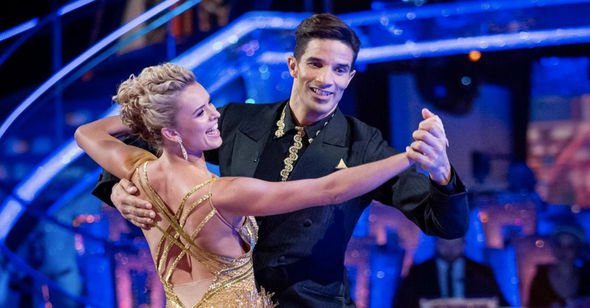 It’s been estimated that over the course of 17 series of the BBC favourite, nearly a dozen couples have split up after an appearance on the show.

And now, one pro has revealed there is always a “strong chance” the curse will strike at least one couple each series.

“I’ve been linked to all of my dance partners and some in-between as well,” said Strictly’s Nadiya Bychkova.

“To be honest, I don’t really see it as a curse that some people get together on the show.”

“There is a strong chance it will happen. But I’m happy with Matija [her fiancée], so that situation doesn’t affect me.” 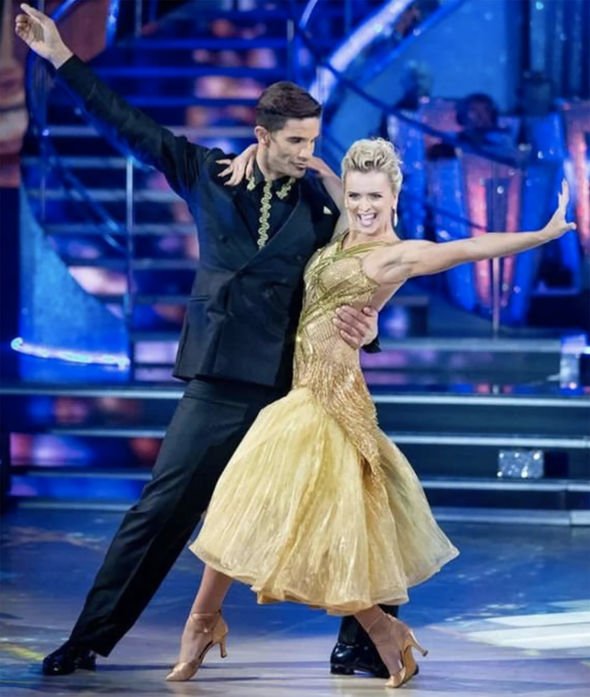 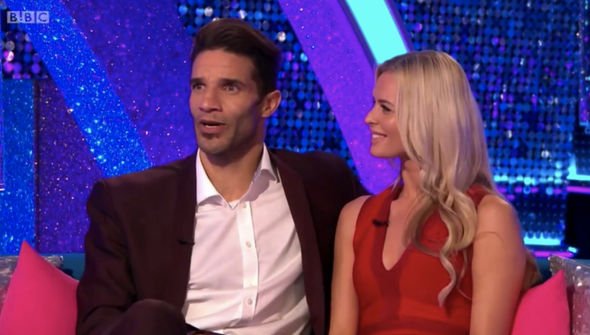 In last year’s show, Nadiya was paired with ex-footballer David James, but the pair were sent home early on in the competition.

The pro opened up about being romantically linked with her partner, despite being engaged.

She insisted that she is just good friends with David, and that Matija is fully supportive of her.

“Matija meets all my partners and he’s around on the show, so he knows exactly how it is,” she explained.

“Matija is a very calm and relaxed person, and he copes because he knows me well.”

Rumours were spread about the two after they were caught sharing a hug in October last year.

She revealed that David had previously made light of the gossip, telling her: “If there are rumours of a romance between us, we must be going in the right direction because that’s how it should look.”

But Nadiya is adamant that the curse will never strike her.

Since becoming a professional dancer on the program in 2017, she has featured on the main show but has said she “doesn’t believe” in the prophet.

Instead, she explained that having chemistry between partners is the “key” to a good performance.

“You have to have chemistry,” she told The Sun.

“Chemistry is important on the dance floor but it doesn’t always mean that something is going on off-camera.”

But who, if anyone, will the curse strike this year?

Strictly Come Dancing returns for an all-new all-star series later this year on BBC One.

END_OF_DOCUMENT_TOKEN_TO_BE_REPLACED

END_OF_DOCUMENT_TOKEN_TO_BE_REPLACED
Recent Posts
We and our partners use cookies on this site to improve our service, perform analytics, personalize advertising, measure advertising performance, and remember website preferences.Ok